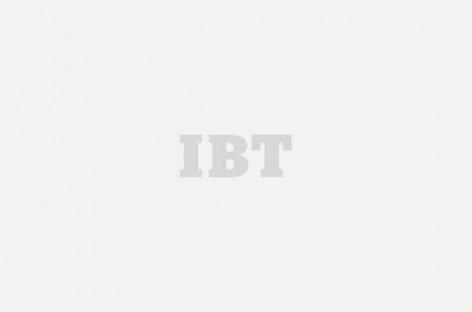 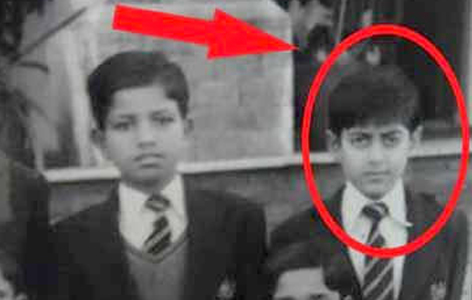 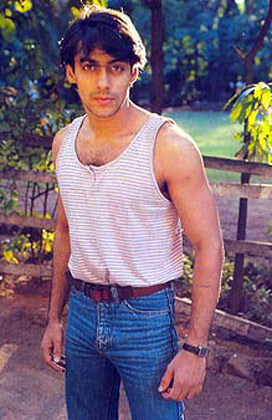 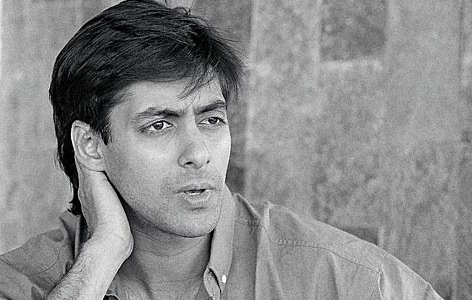 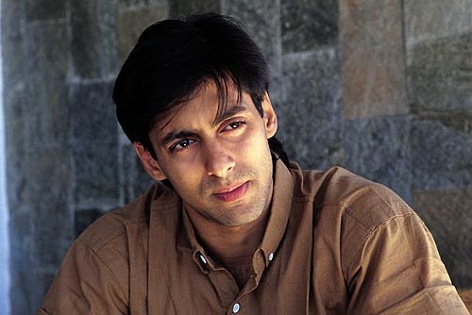 The film won him his first Filmfare award in the Best Debut Male category.
9 of 21 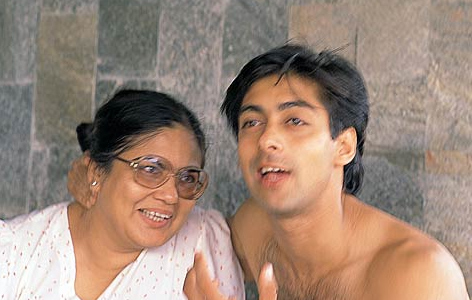 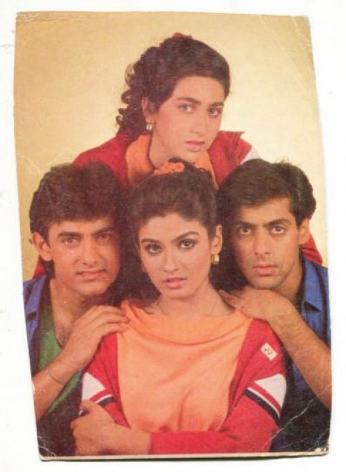 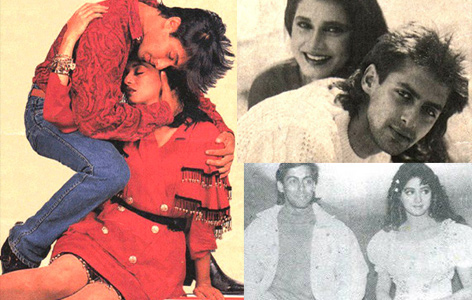 Salman has worked with practically all actresses of the 90s.
12 of 21 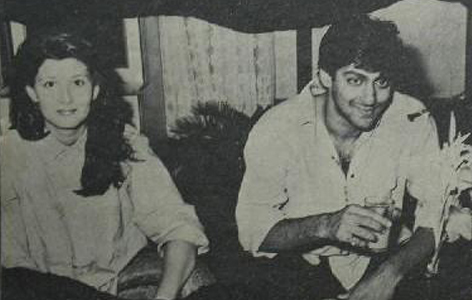 Sallu has been linked with one actress or the other.
13 of 21 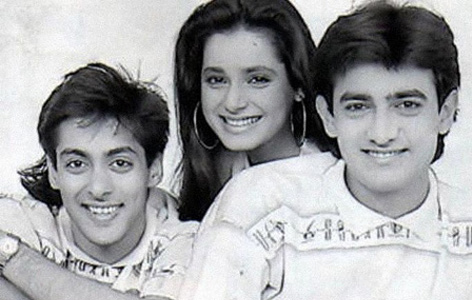 Salman also managed to render some major flops like Judawaa and Auzaar.
14 of 21 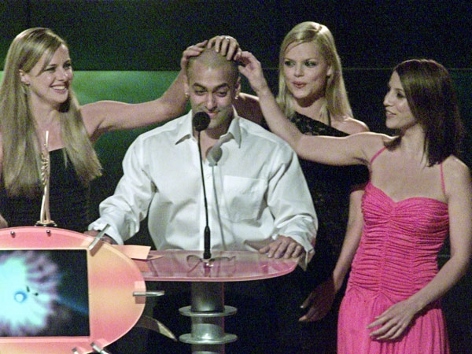 As per rumours, the actor also apparently underwent a hair transplant.
16 of 21 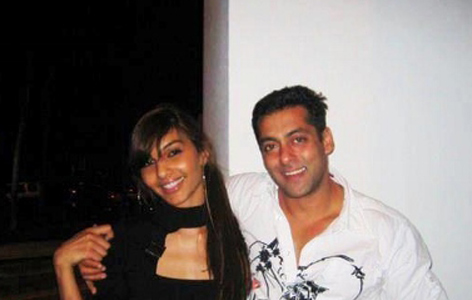 His 2003 release Tere Naam saw Salman in a different avatar altogether.
17 of 21 Sallu has also mentored several Bollywood newbies ever since the year 2000.
18 of 21 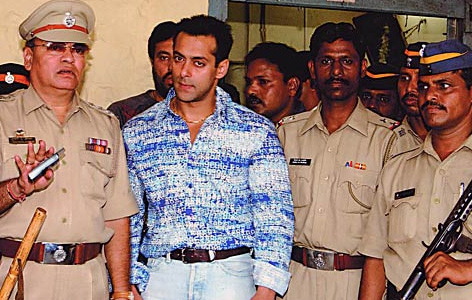 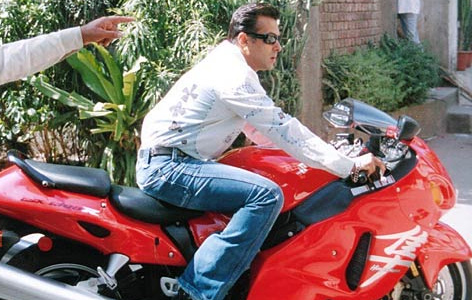 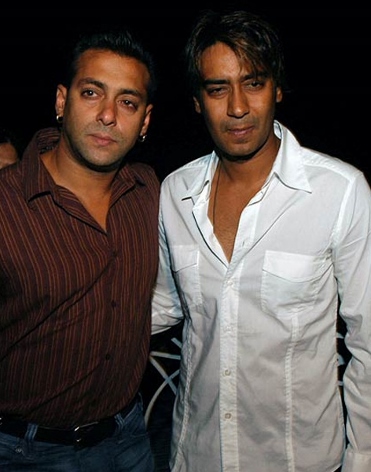 Salman and Ajay have been the best of friends.
21 of 21 A Dabangg star in every right, Salman has always created his own rules and ruled a million hearts
Advertisement
Related Articles