Brazilian football legend Ronaldinho and United States actor and musician Will Smith were among the stars rocking the stage on Sunday for the 2018 FIFA World Cup closing ceremony, ahead of the final match pitting France against Croatia. The 15-minute show featured several songs, culminating with the official World Cup song "Live it Up" performed by Smith alongside musicians Nicky Jam of the US and Era Istrefi of Kosovo, produced by DJ Diplo, reports Efe. Credit: Instagram/willsmith
2 of 5

At one point in the 15-minute ceremony, Ronaldinho surprised the audience by showing up on the field playing a tall, wooden, Afro-Brazilian hand drum known as an atabaque, and was greeted with enthusiasm by the fans inside Moscow's Luzhniki Stadium. Credit: Instagram/willsmith
Advertisement1
3 of 5 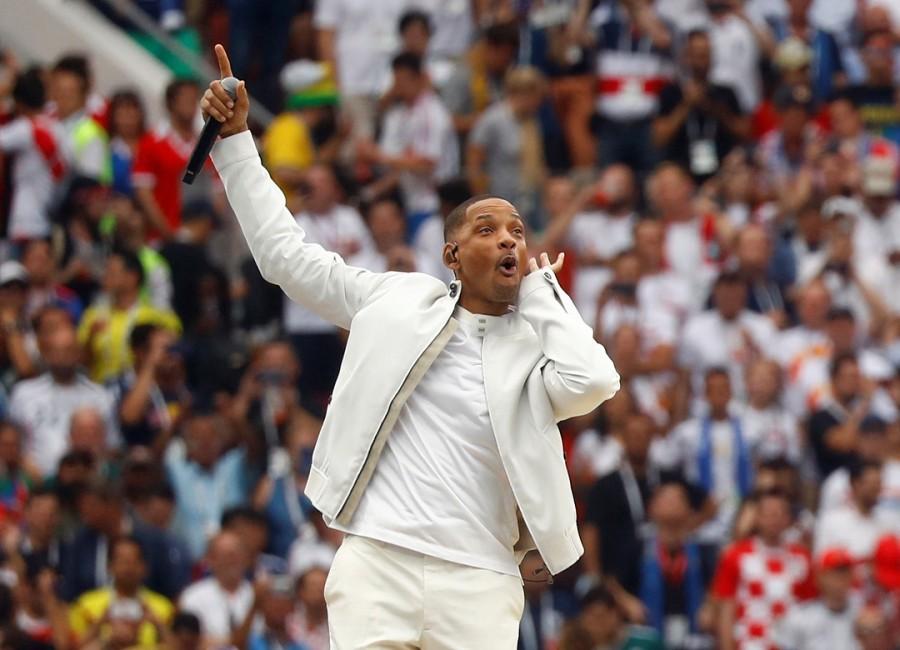 The ceremony ended with the World Cup being brought into the stadium, carried by Russian model Natalia Vodianova and former Germany captain Philipp Lahm, who led the national team to victory in the 2014 World Cup. Credit: Instagram/willsmith
4 of 5 Ronaldinho walks on the pitch prior to the 2018 FIFA World Cup Final between France and Croatia at Luzhniki Stadium on July 15, 2018 in Moscow, Russia. Credit: (Photo by Clive Rose/Getty Images)
5 of 5 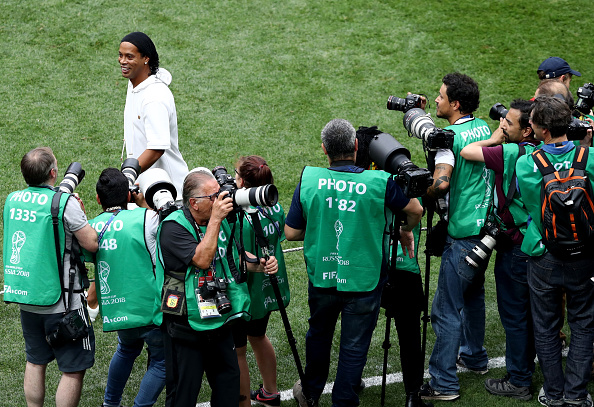