The grand audio launch of Kaala is about to begin in less than an hour, which will be held at YMCA grounds, Nandanam in Chennai on 9th May. The gangster film has been written and directed by Pa. Ranjith and bankrolled by Dhanush. Starring Superstar Rajinikanth in the lead role. The trilingual movie also features Nana Patekar, Huma Qureshi, actor-director Samudrakani and Eswari Rao among others. The audio launch function will start at 6.30 pm. Credit: Twitter/wunderbarfilms
2 of 4 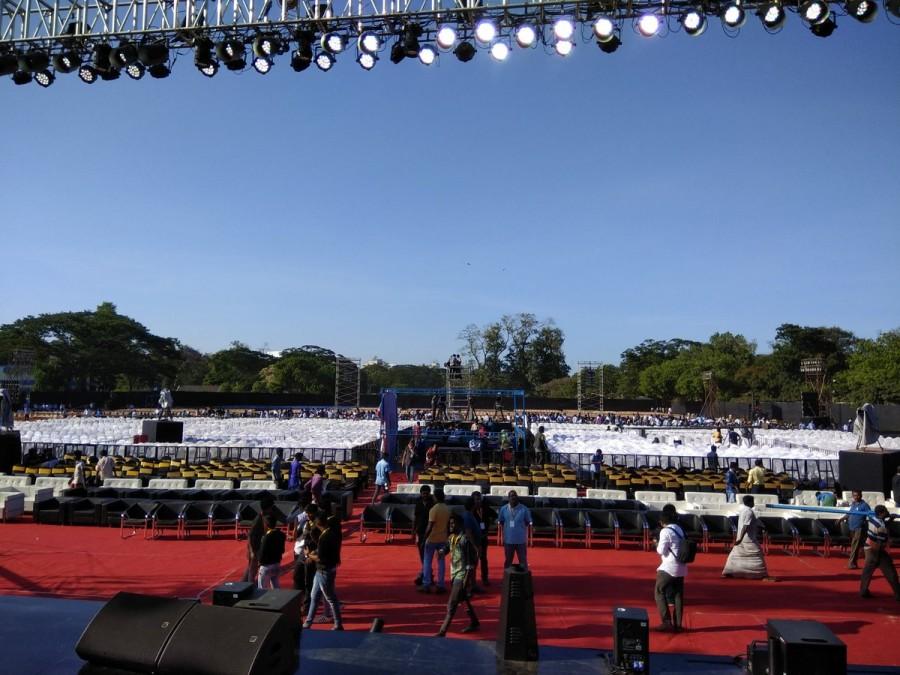 Fans are gathering to terrify the launch with Superstar Rajinikanth Credit: Twitter/wunderbarfilms
4 of 4 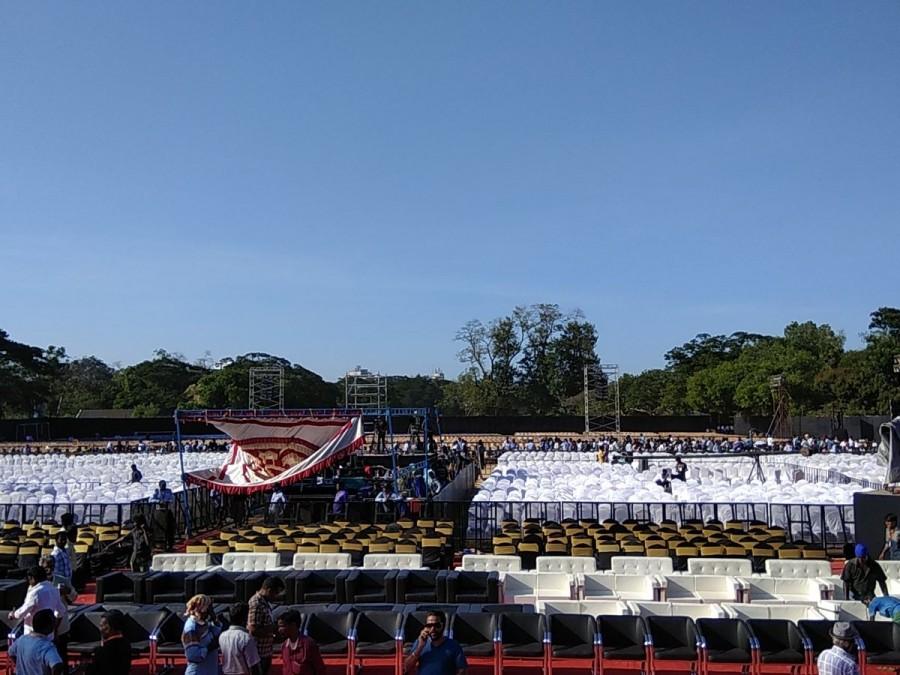 The film is set to hit the screens on June 7, 2018 and the stars are promoting it in a full swing. Credit: Twitter/wunderbarfilms
Advertisement
Related Articles

Is Rajinikanth Teaming Up with Mani Ratnam after Ponniyin Selvan 2? Find Out

"Neither Baahubali nor Padmavat, it will be Kalki style"; Ponniyin Selvan audio launch highlights