The film team turned the sets into a mini party, as they reveled to mark the birthday of co-star Anil Kapoor, in addition to an early celebration for lead actor Salman Khan's birthday, further the team was in high spirits owing to the tremendous success of Salman Khan's last release, Tiger Zinda Hai.
2 of 5 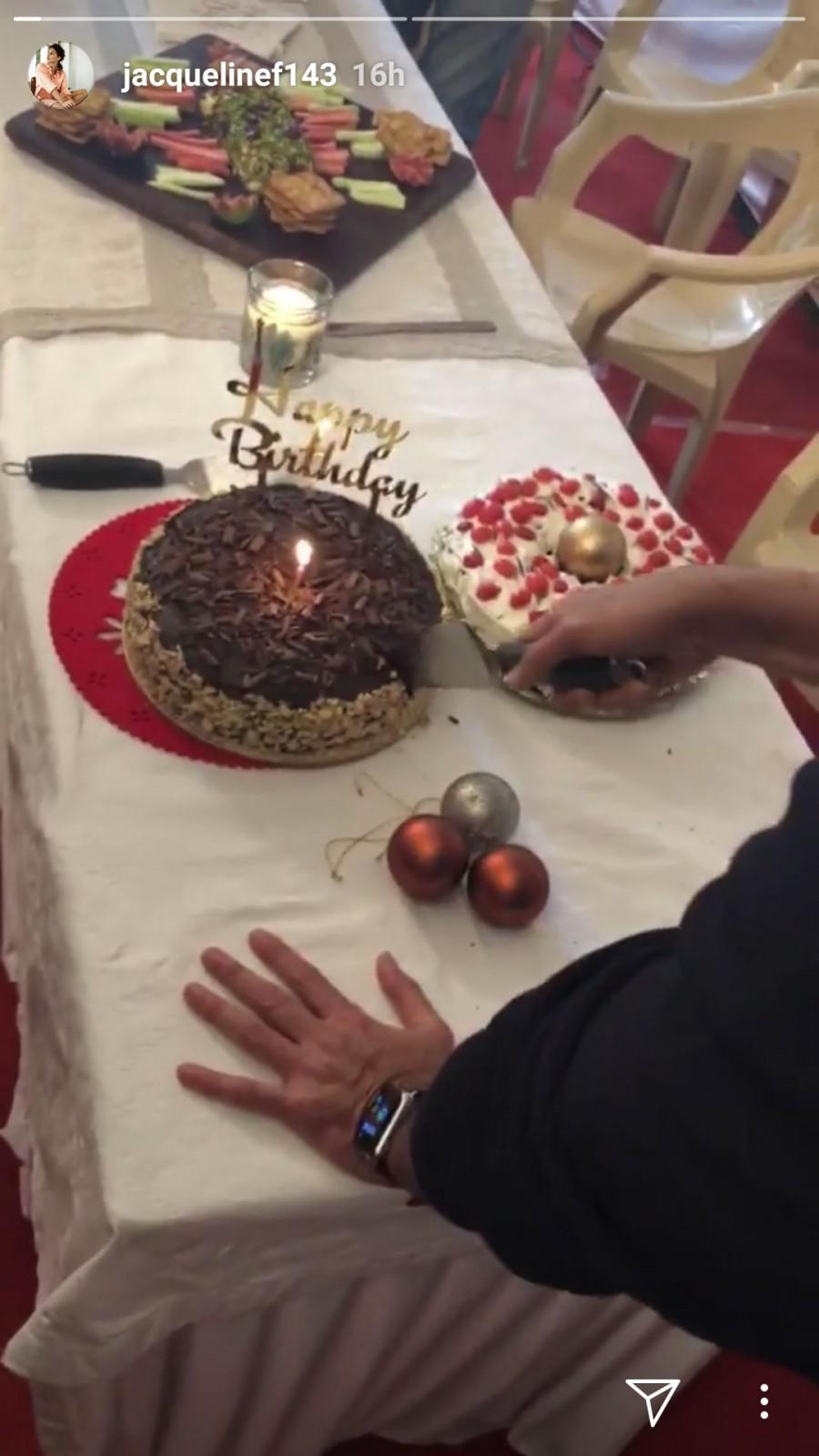 It was Anil Kapoor's first day on the Race 3 sets, and the team made sure to make it a happy day complete with a cake for the actor who celebrated his birthday yesterday. The celebrations carried on with the team make advance birthday wishes for leading man Salman Khan, who celebrates his birthday on 27th December. The actor was gifted with a Being Human T-shirt with wishes penned down by the film team as a momento.
4 of 5 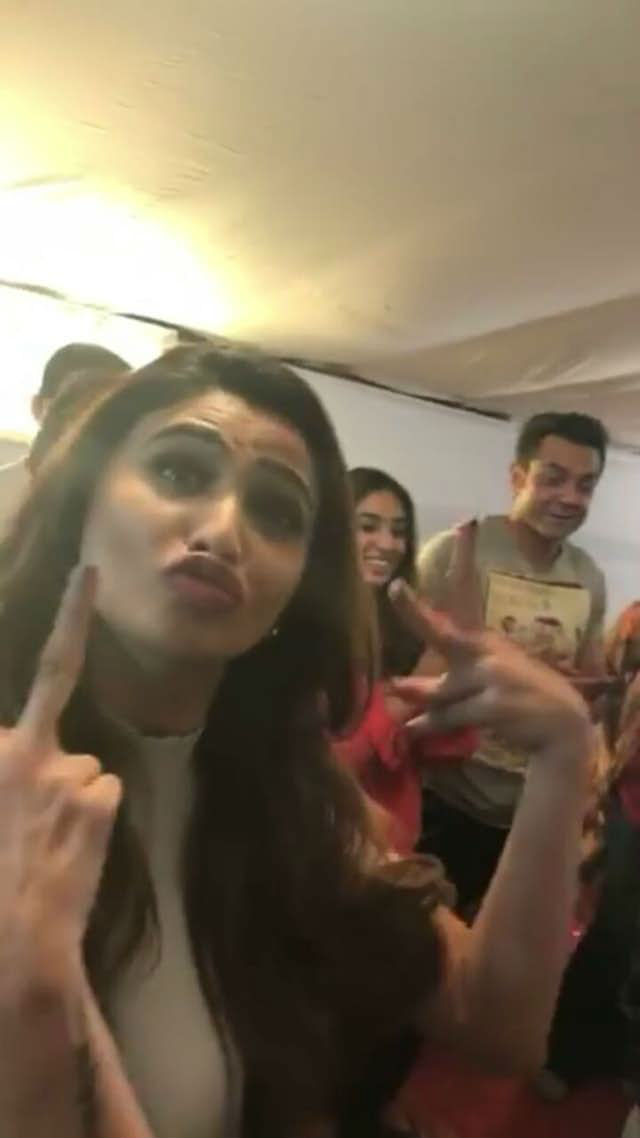 Spirits further raised to revel the tremendous love and appreciation Salman Khan's Tiger Zinda Hai has received over the release weekend. Team Race 3 was seen congratulating Salman and partaking to celebrate his success. Actress Jacqueline Fernandez had a happy Christmas celebration with the film team and the gorgeous actress took to social media to share glimpses of the party from the sets.
5 of 5 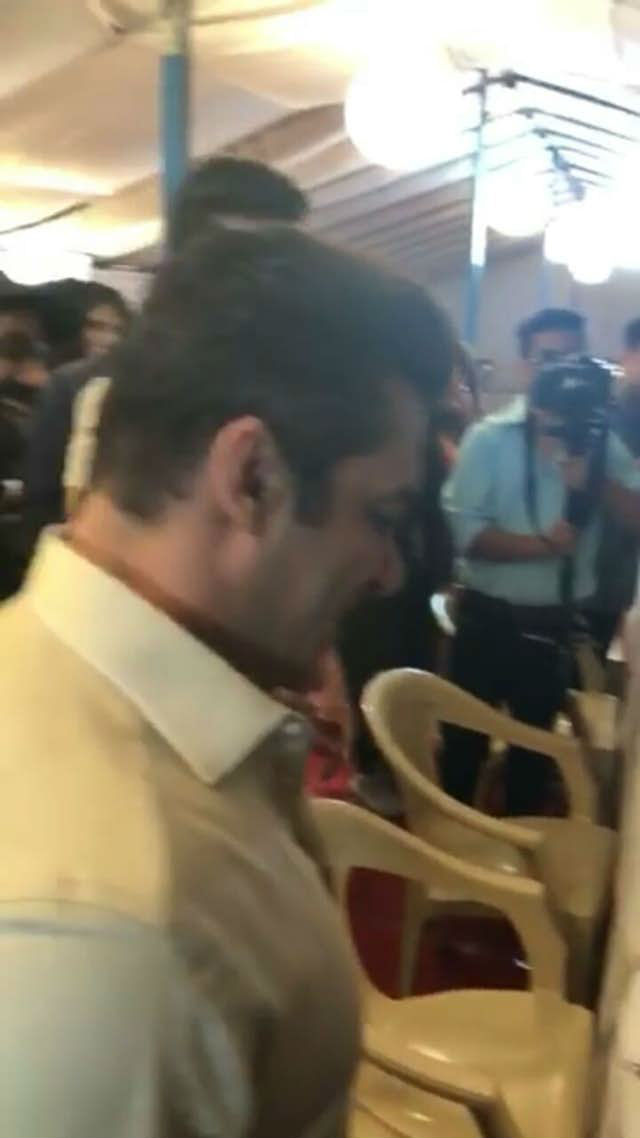 Team Race 3 is shooting over the festive season in a 6 day long schedule in Mumbai. The team will be filming a pivotal action sequence during the Christmas week.
Advertisement
Related Articles