The makers of 3 Storeys launched the trailer of the film in a unique manner at a community-based society in Mumbai. The trailer was launched amidst the localites in the chawl along with the entire cast of the film.
2 of 6 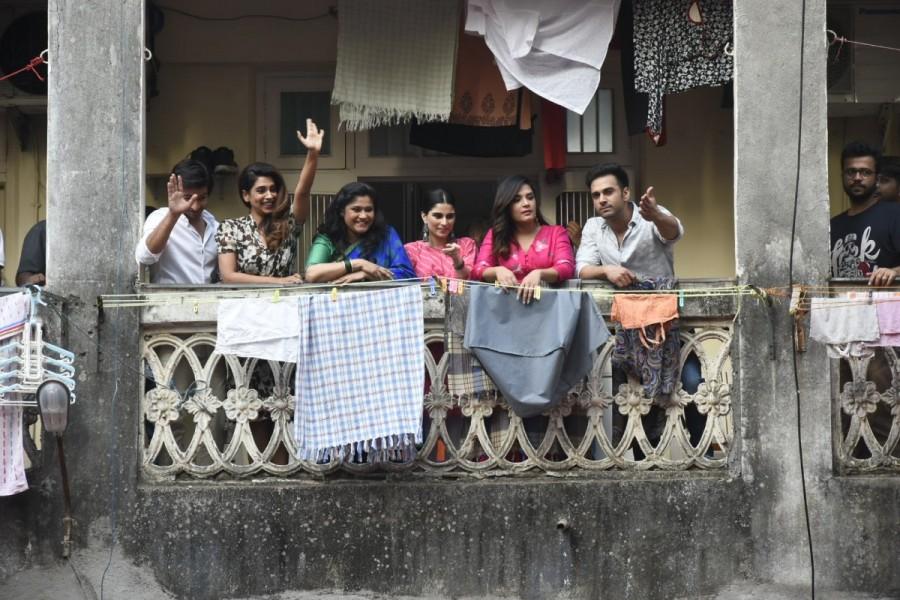 Since chawls are symbolic to community living in India and the film is based in a chwal, it couldn't have been any better than this for a perfect trailer launch. The entire cast along with the makers got into a candid interaction, throwing light on various aspects of the film.
4 of 6 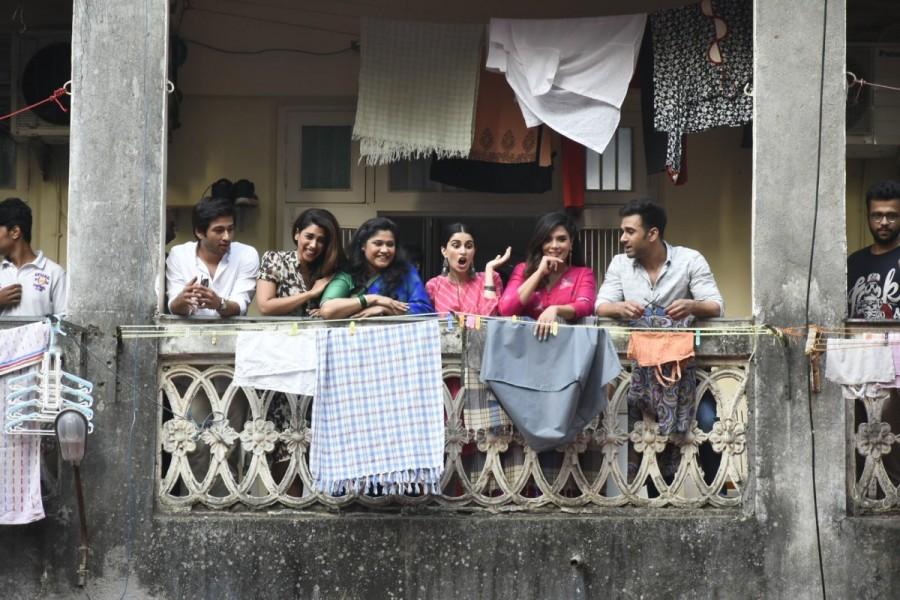 Narrated by Richa Chadha, the trailer showcases different narratives, each one untangled between their pasts holding secrets in the present.
5 of 6 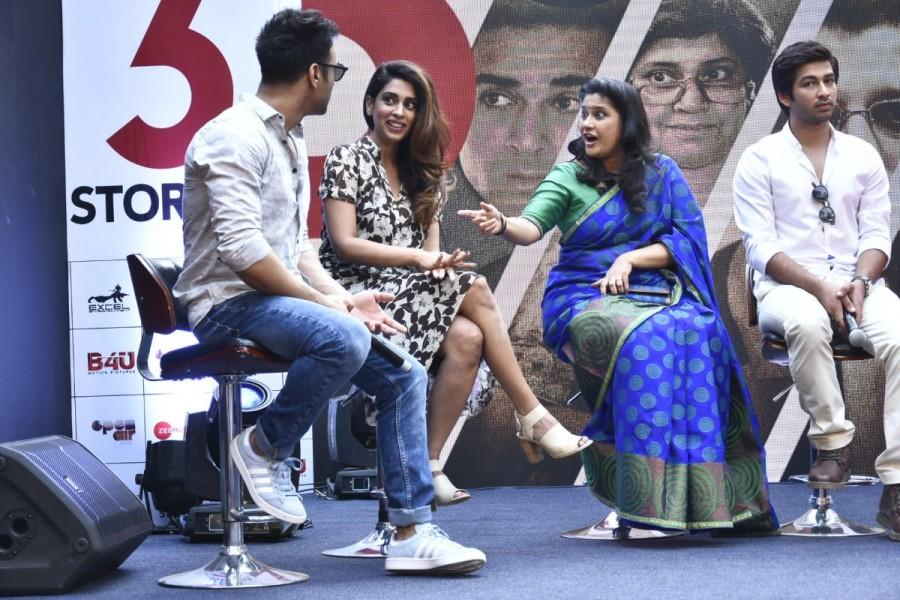 3 Storeys is directed by debutante director Arjun Mukerjee, who has had a history of AD filmmaking.
6 of 6 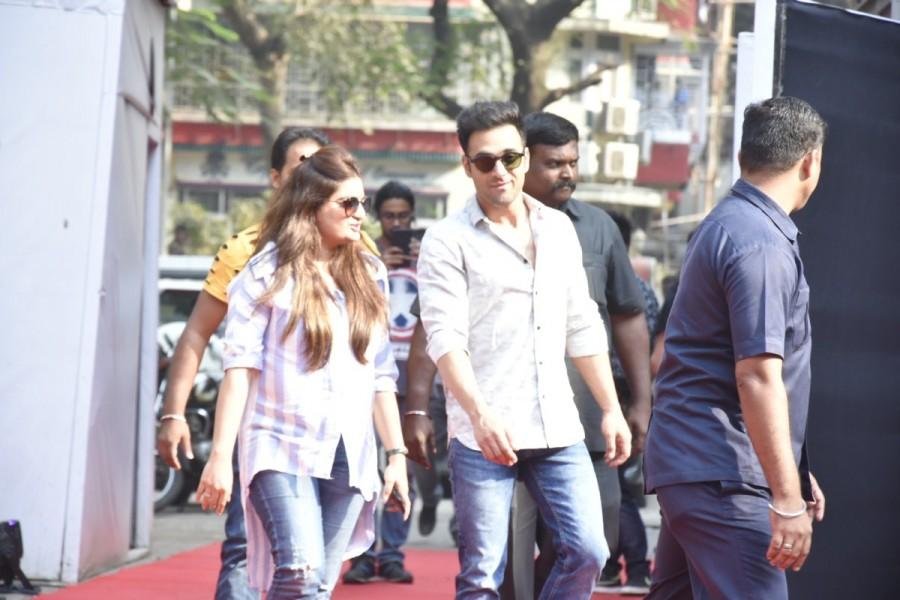