A student of the Krasnoyarsk choreographic college prepares backstage before a dress rehearsal of a performance by graduates of the college at the State Theatre Credit: Reuters
2 of 7

Residents walk on a muddy road next to vehicles pushed up to a wall by floodwater, after heavy rainfall hit Yudong Credit: Reuters
Advertisement1
3 of 7 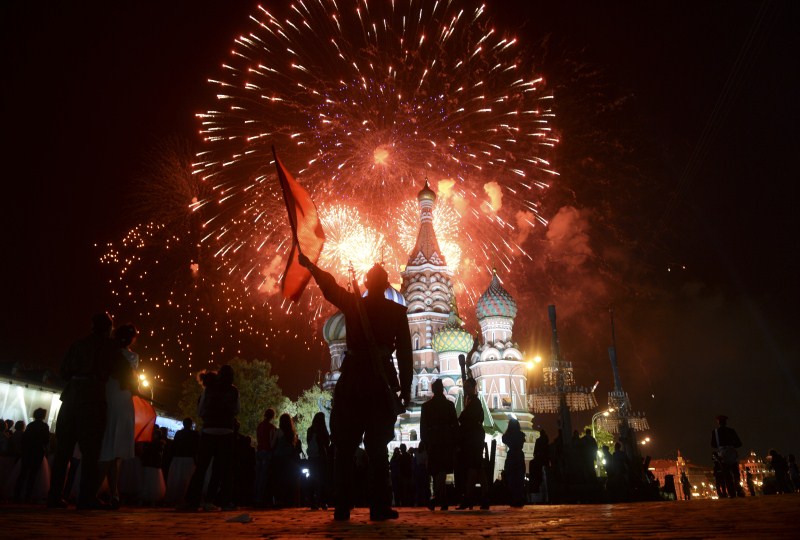 Fireworks explodes over Red Square, with St. Basil's Cathedral seen on the background, during the Victory Day celebrations in Moscow, Russia Credit: Reuters
4 of 7 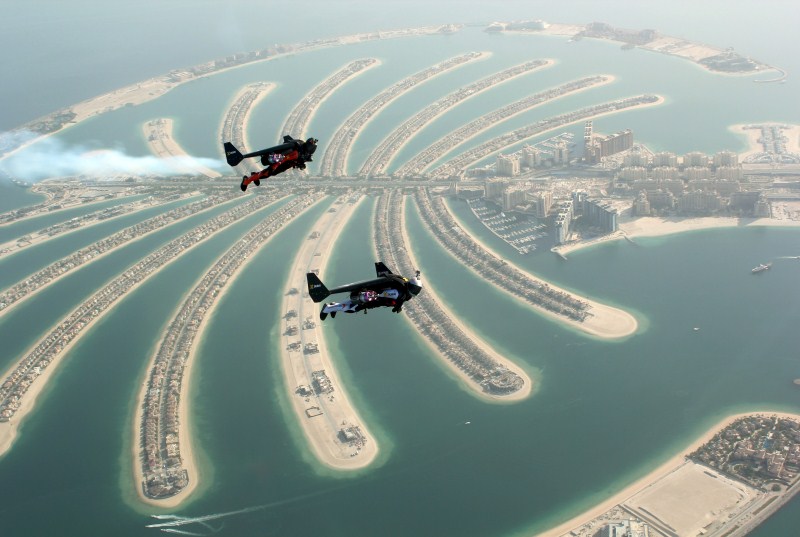 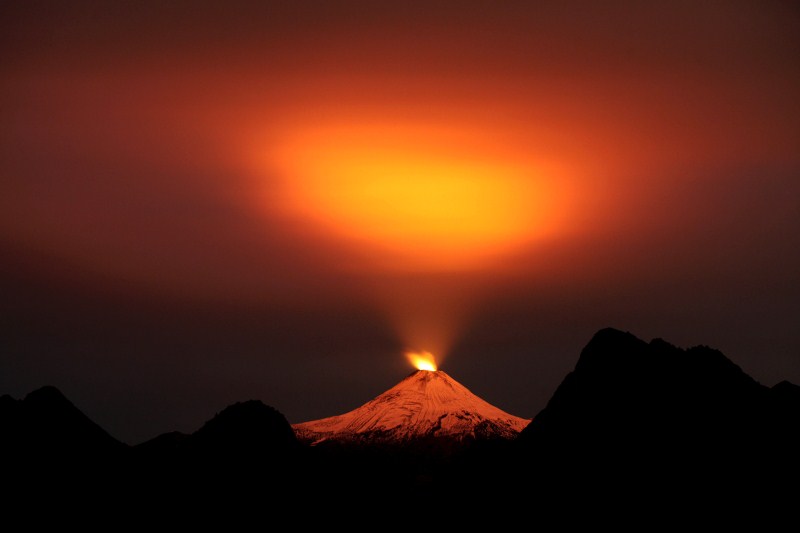 The Villarrica Volcano is seen at night in Pucon town, Chile, May 10, 2015. Villarrica, located near the popular tourist resort of Pucon Credit: Reuters
6 of 7 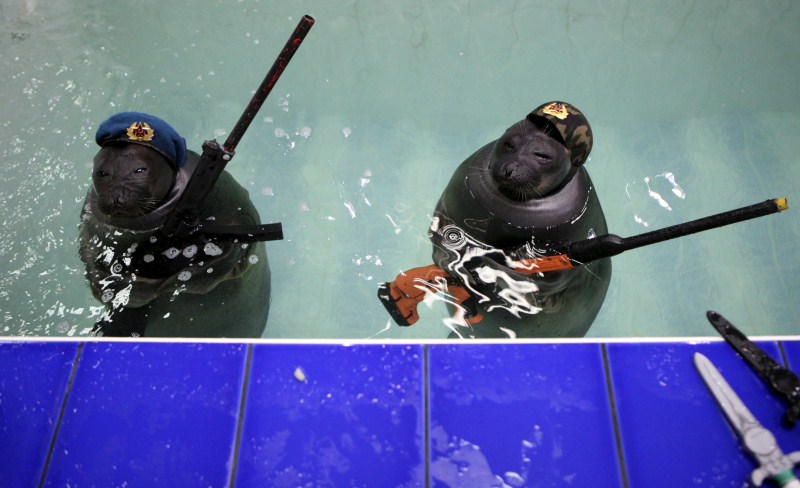 Seals dressed in military uniforms swim during a show marking the 70th anniversary of the end of World War Two, at an aquatic park in the Siberian city of Irkutsk, Russia Credit: Reuters
7 of 7 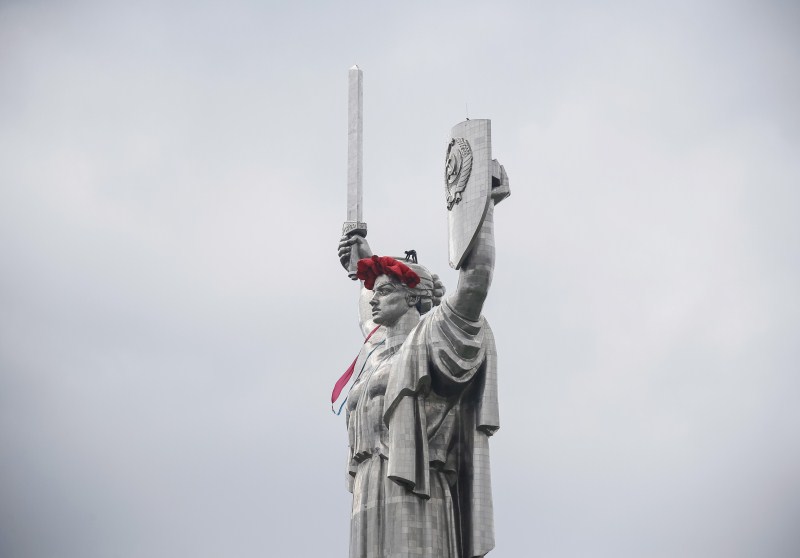 A giant Mother of the Motherland monument, decorated with a symbolic wreath of red poppies, is seen at the Museum Credit: Reuters
Advertisement
Related Articles

Parveen Kumar- For who's the man of hardships and talent

"I think over time, being humble and honest really helps" -Colston Julian.