Joe Jackson's granddaughter Paris has called him "one of the greatest patriarchs to ever live". Paris posted a loving tribute to Joe on Instagram on Wednesday after the news of his death. He was 89. She revealed that in his final moments, he was surrounded by family, with Paris by his bedside sharing stories about his son, and her father, Michael Jackson. "Spending those last few moments with you were everything," Paris, 20, wrote in a lengthy Instagram caption. "Being able to tell you everything I needed to tell you before saying goodbye was such a blessing. Credit: Instagram/parisjackson
2 of 4 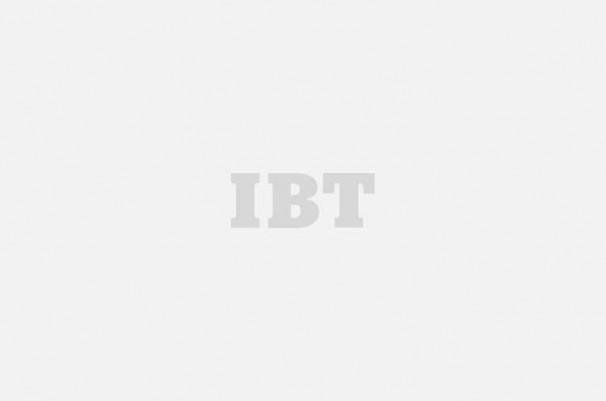 "I will cherish every moment with you til the day I die, especially our last moments. Being able to hold your hand, lay with you and cuddle you, give you kisses all over your cheeks and forehead, meant more to me than you'll ever know. Quoting advice you gave me when I was a little kid and seeing your eyes light up, sharing stories my dad used to tell me about you, telling a joke and hearing you laugh for the last time... My heart is full knowing we left each other in that way," she added. Credit: Instagram/parisjackson
Advertisement1
3 of 4 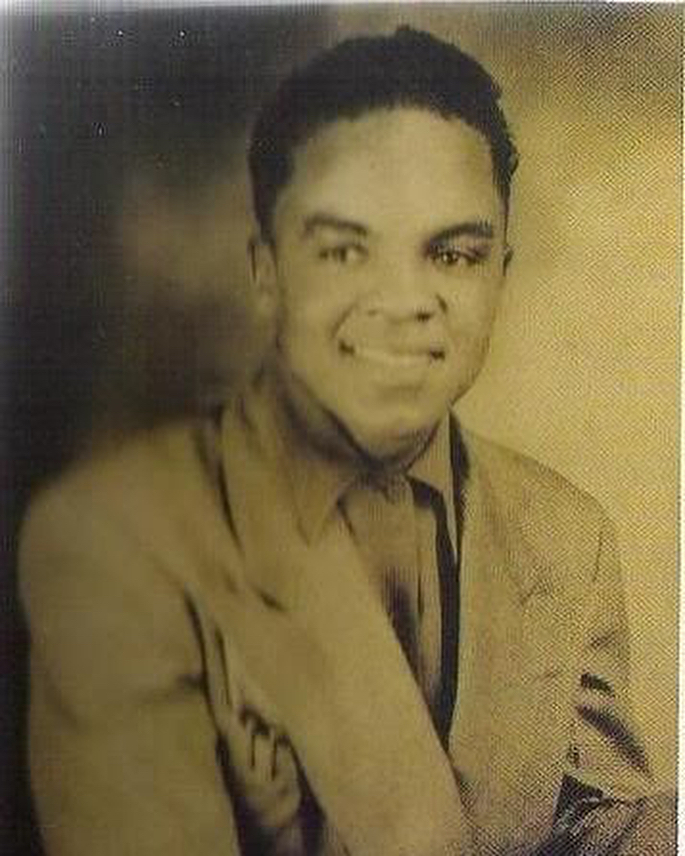 While Joe was a controversial figure in his family, his granddaughter described him as "the first true Jackson -- the legend that started it all." "None of us would be anywhere near where we're at if it weren't for you. You are the strongest man I know. Your life's work will go down in history, as will you, to be known as one of the greatest patriarchs to ever live," she added. Credit: Instagram/parisjackson
4 of 4 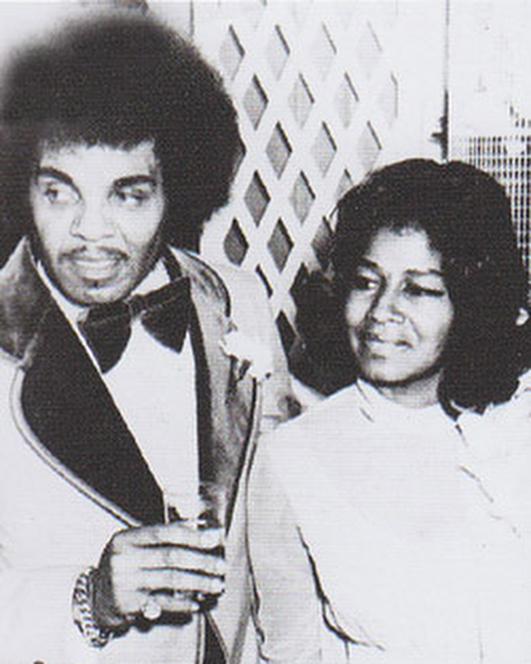 Paris said farewell to the former music manager and father of 11 by sharing a poignant photograph of her holding his hand in his final moments of life. The model also shared some photographs of Joe from his younger years. Credit: Instagram/parisjackson
Advertisement
Related Articles
Advertisement
Latest Gallery