Ahead of his biopic Soorma's release Sandeep headed to Australia to do the commentary for Hockey at the Common Wealth games. Sandeep Singh is a hockey legend and the ex-Captain of the Indian National Hockey Team. He is regarded as one of the world's most dangerous drag-flickers, has given many a golden moment to Indian hockey.
2 of 5

Now that he is back in the game, but this time giving a verbal happening of the field as a commentator. His love for the game is seen on and off field. He has brought India pride by representing the country at 2012's Olympics London where he was the highest goal scorer in the qualifiers. Sandeep took to his social media and posted few images from the commentary box.
Advertisement1
3 of 5 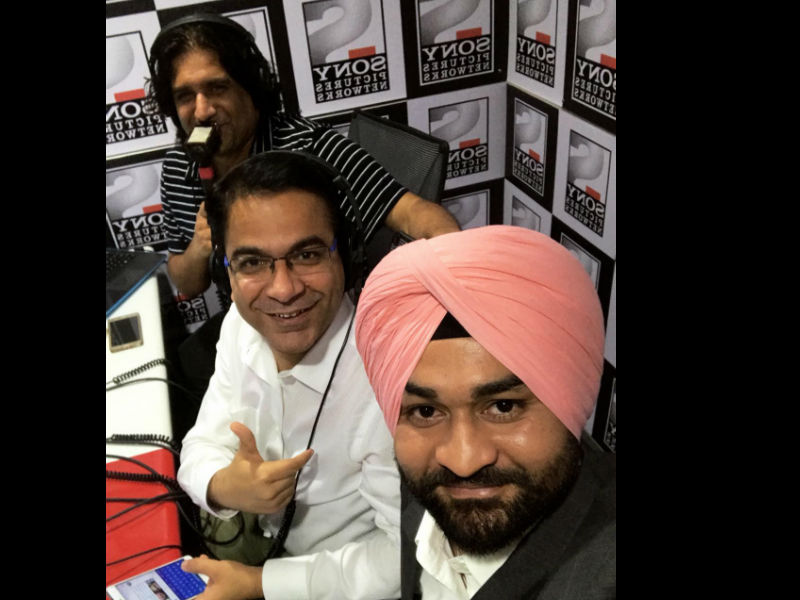 A fighter to the core, Sandeep did not give up and continued his hard work on the turf. Sandeep's story is so inspirational that a Bollywood biopic is being made named Soorma on his life where his role is portrayed by actor/singer Diljit Dosanjh.
4 of 5 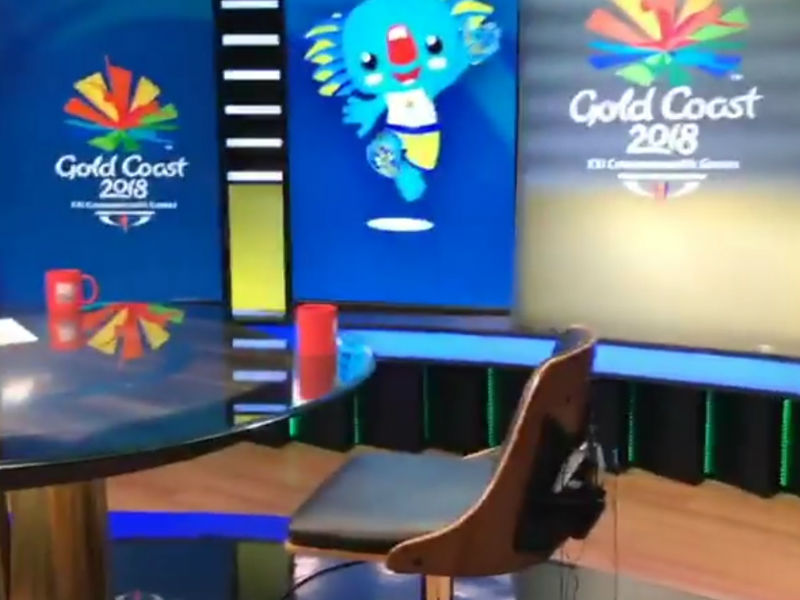 Sandeep is regarded as the most dangerous drag-flickers of all time with drag speeds of over 145 km/hr which led to his nickname, ‘Flicker Singh’.
5 of 5 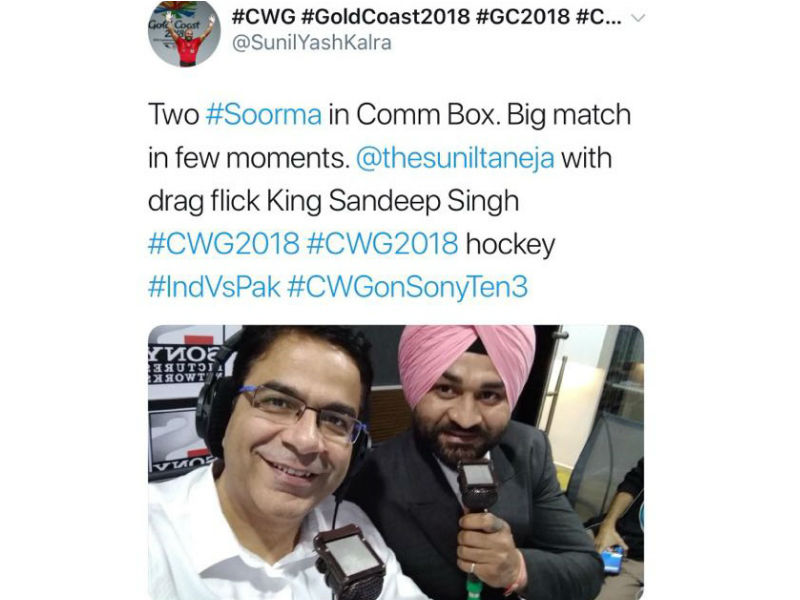