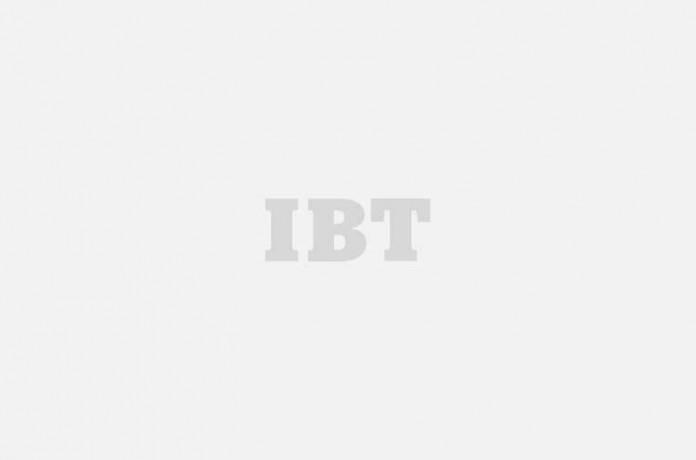 Untitled biopic on Saina Nehwal: Saina Nehwal, who is the first Indian badminton player to win an Olympic medal (bronze in London 2012), will soon join the likes of Mary Kom and MS Dhoni who have their biopics made in Bollywood. he film will be directed by Amol Gupte and will have Shraddha Kapoor playing the lead role and has commenced her badminton training for the same.
2 of 8

Abhinav Bindra biopic: Another biopic which is in the pipeline is based on India's ace shooter and Olympics gold medalist Abhinav Bindra. Harshvardhan Kapoor, is rumoured to be playing the lead role in this biopic and his father, actor Anil Kapoor, will portray his dad on-screen. Director Kannan Iyer will helm this film.
Advertisement1
3 of 8 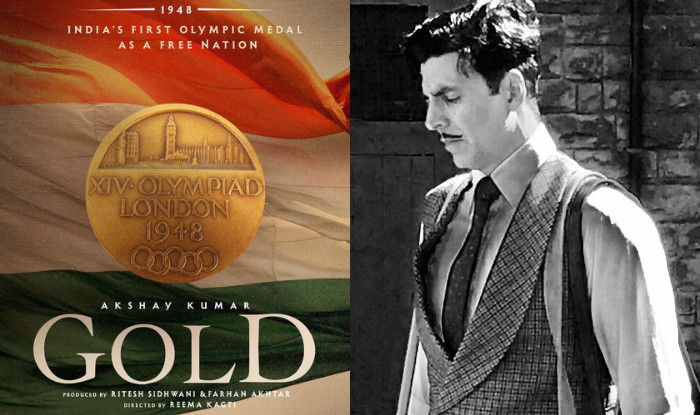 Gold: Gold is an upcoming 2018 Indian sports film, directed by Reema Kagti. It is a biopic based on the life of hockey player Balbir Singh, who was on the team that won the first Olympic medal for India as a free nation in 1948. Akshay Kumar will be seen essaying the role of this legendary player.
4 of 8 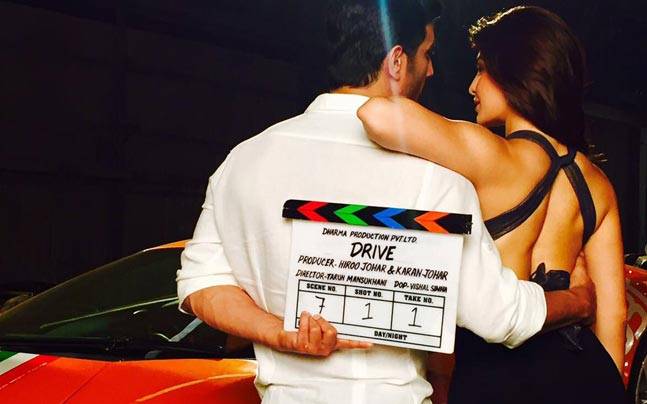 Drive: Filmmaker Karan Johar’s 'Drive' starring Sushant Singh and Jacqueline Fernandes has gone on floor and for this Jacqueline has been learning the minutest details of street racing as her preparation and has been excited to explore another form of racing. A film based on an unusual sport- street racing will be interesting for the audience.
5 of 8 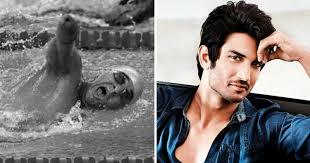 Biopic on Murlikant Petkar: Murlikant Petkar was an army man who later went on to become a sportsman and won a Gold medal and then he became a Paralympic Gold medallist in freestyle swimming and also participated in javelin, precision javelin throw and events. Sushant Singh Rajput is all set to star in this biopic. The movie is tentatively titled Murli: The Unsung Hero.
6 of 8 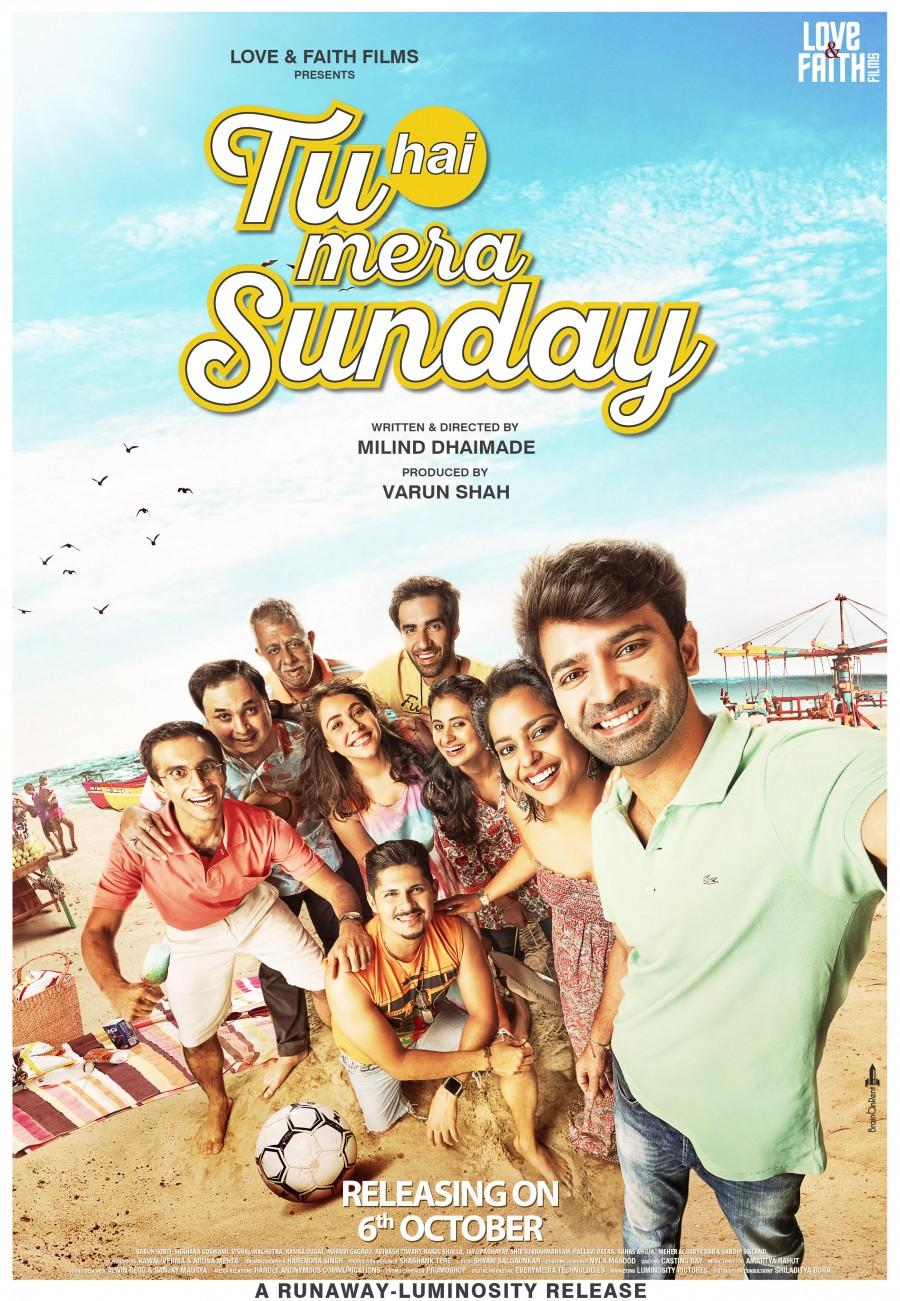 Tu Hai Mera Sunday: Tu Hai Mera Sunday directed by Milind Dhaimade is a movie based on an amateur football team who play on the beach and who are in search for a place to play soccer in Mumbai. Barun Sobti is in lead role as an amateur football player in this movie. A group of friends who would like to spend their Sunday playing football but face problems due to lack of space.
7 of 8

Mukkabaaz: Anurag Kashyap's Mukkabaaz co-produced by Aanand L Rai starring Jimmy Shergill is based on the backdrop of boxing, and is a film about sports politics will narrate the story of a boxer from Uttar Pradesh who falls in love with a Brahmin girl.
8 of 8 Hrithik Roshan in a Kabaddi movie: Hrithik's next film, which is touted to be titled Kabaddi, will be under the banner of Ronnie Screwvala's production house. Now, it is being said that Mirzya director Rakeysh Omprakash Mehra has been roped in to helm the project. It is still under wraps if it is a biopic or a movie based on the sport.
Advertisement
Related Articles