Breathe: Starring R. Madhavan, Hrishikesh Joshi, Nina Kulkarni, Sapna Pabbi. Breathe is an Indian drama that explores the lives of ordinary men faced with extraordinary circumstances. Written and directed by Mayank Sharma, this happens to be Amazon's first trilingual venture. Breathe will release in Hindi, Tamil and Telugu.
2 of 7

Sacred games: Sacred Games by Netflix is based on Vikram Chandra's 2006 thriller novel Sacred Games.The series will be produced in partnership with Phantom Films. All eight hour-long episodes are to be directed by Anurag Kashyap and Vikramaditya Motwane, who are co-founders of Phantom Films. The series will star Saif Ali Khan, Nawazuddin Siddiqui and Radhika Apte in the lead.
Advertisement1
3 of 7 Inside Edge season 2: Inside Edge season 1 featuring Vivek Oberoi, Richa Chadha, Angad Bedi, Tanuj Virwani, was the most–watched title on Prime Video in India. The makers have confirmed that Inside Edge season 2 is on the way. Farhan co-owns Excel Entertainment – along with Ritesh Sidwani – which produces the series for Amazon Prime Video. This series is based on a fictional T20 cricket team, Mumbai Mavericks that plays in the Powerplay League.
4 of 7

The Test Case: The Test Case is a 2017 Hindi web series, directed by Vinay Waikul and Nagesh Kukunoor. It stars Nimrat Kaur, Atul Kulkarni, Rahul Dev, Manit Joura and Akshay Oberoi in lead roles along with Juhi Chawla in a guest appearance. Only the first episode of the series has been available for streaming on the ALT Balaji App and its associated websites since the release date. Recently the producer has announced that the shooting for the remaining 9 episodes has been completed and that those are set to be made available for viewing on 26 January 2018.
5 of 7 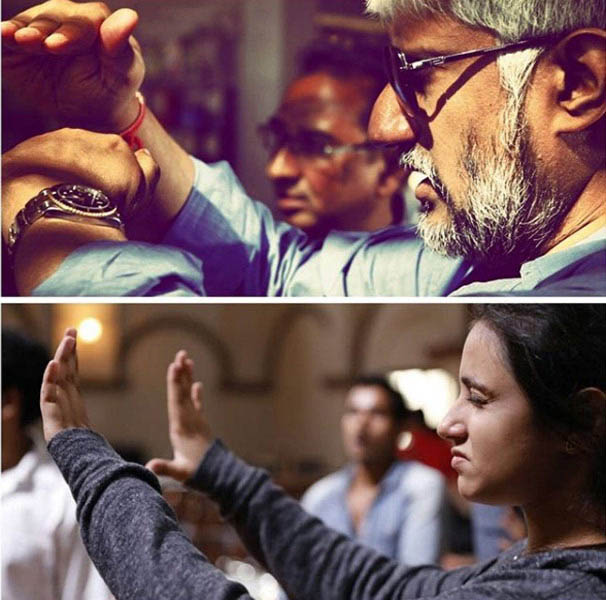 Untouchable: Vikram Bhatt is all set to launch his own OTT platform and this web series titled 'Untouchables' will be featured on this new platform. Krishna Bhatt who has assisted her father in films like "1920", "Mr X", "Haunted" and "Dangerous Ishhq" will debut as a director from his web series. 'Untouchables' is a crime thriller courtroom-drama which revolves around a medical student who's an escort who lands up facing a murder rap when her wealthy client is killed.
6 of 7 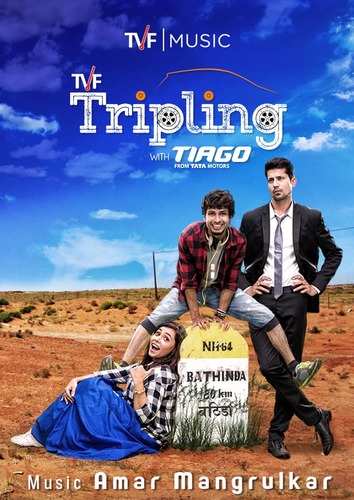 TVF Tripling 2: TVF Tripling was an Indian web series created by The Viral Fever. It traced the story of three siblings Chandan, Chanchal & Chitvan. Together they start a hilarious journey, to find themselves and their relations. Sumeet Vyas had confirmed of season 2 is around the corner.
7 of 7 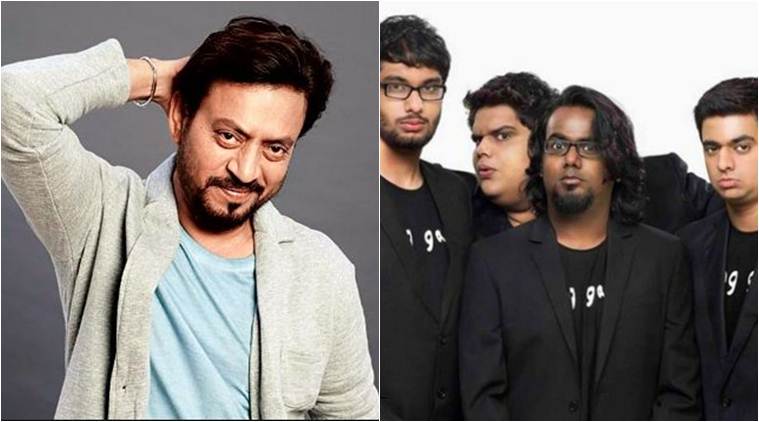 The Ministry: Actor Irrfan Khan is set to star in an Amazon Original Series, The Ministry, which will be a political satire set in contemporary India’s corridors of power. The series, created by Gursimran Khamba of popular comedy group All India Bakchod (AIB), will premiere in 2018 on Amazon Prime Video. Gursimran Khamba of the comedy outfit All India Bakchod is the show’s creator. Khan has previously starred in a series of web videos for AIB.
Advertisement
Related Articles
Advertisement
Latest Gallery