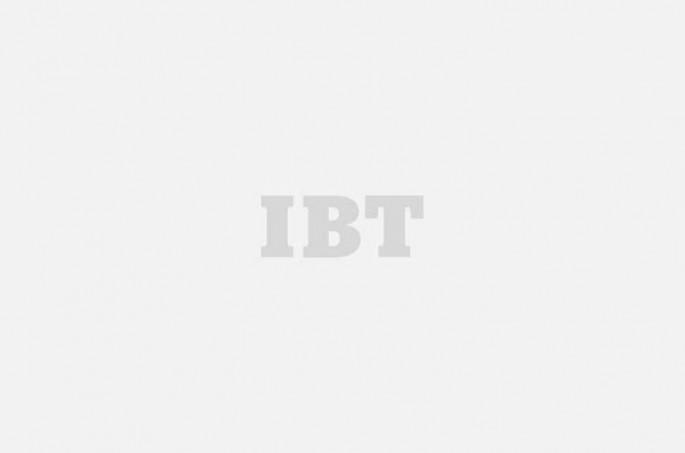 The talented actress shared,"What surprised me was how collaborative, free, open the process was, so good..., you know someone who comes with this amount of veneration and line of masterpieces in our culture, and markers, decades of my life, I felt this would be like a machine, well oiled, exclusionary, a boys club, I thought that'll help you, that'll help you,that'll help you, that would be good, but I just wasn't prepared for the openness of this director and everybody felt this, everybody in the cast."
2 of 3 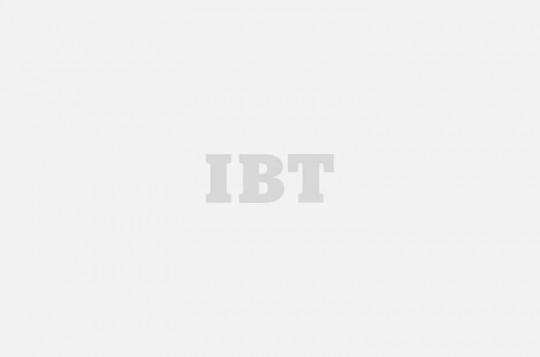 Mery Streep further added,"This process was like playing jazz, you are playing high level, you knew when your solo came in, but you can drop back, you know that the whole thing is gonna be hot and happening right there, it was really cool, I said to my husband, I can't wait to go to work in the morning, he said you don't always say that!". Meryl Streep is a renowned Hollywood actress who has more nominations than any other actor and is one of six actors who has won three or more competitive Oscars for acting.
3 of 3 She has also received 31 Golden Globe nominations, winning eight and more nominations and more competitive wins than any other actor. Meryl Streep will be seen in Steven Spielberg's next directorial 'The Post' alongside Tom Hanks. With 'The Post' its a dream team coming together on the big screen.
Advertisement
Related Articles
Advertisement
Latest Gallery