Mahesh Babu celebrates Maharshi success with school children Superstar Mahesh Babu who had his career's biggest opener with his 25th release Maharshi spent some quality time with school students and discussed about future generation and the prospects of farming. Credit: Twitter
2 of 4

Vamshi Paidipally and Mahesh Babu celebrate Maharshi success with school children After receiving appreciation from the Vice President of India, Venkaiah Naidu for his unconventional role of Rishi Kumar, the actor was a special guest at Director Vamsi Paidipally's Hyderabad Public school, who is also the alumini of the school. In the interactive session, the students got a chance to interact with the actor and ask him questions related to farming, problems faced by the farmers and also about his films and life. Maharshi has touched the actor, personally and as he shares a special connection with the film, Mahesh Babu wanted to highlight the actual obstacles faced by the farmer. Credit: Twitter
Advertisement1
3 of 4 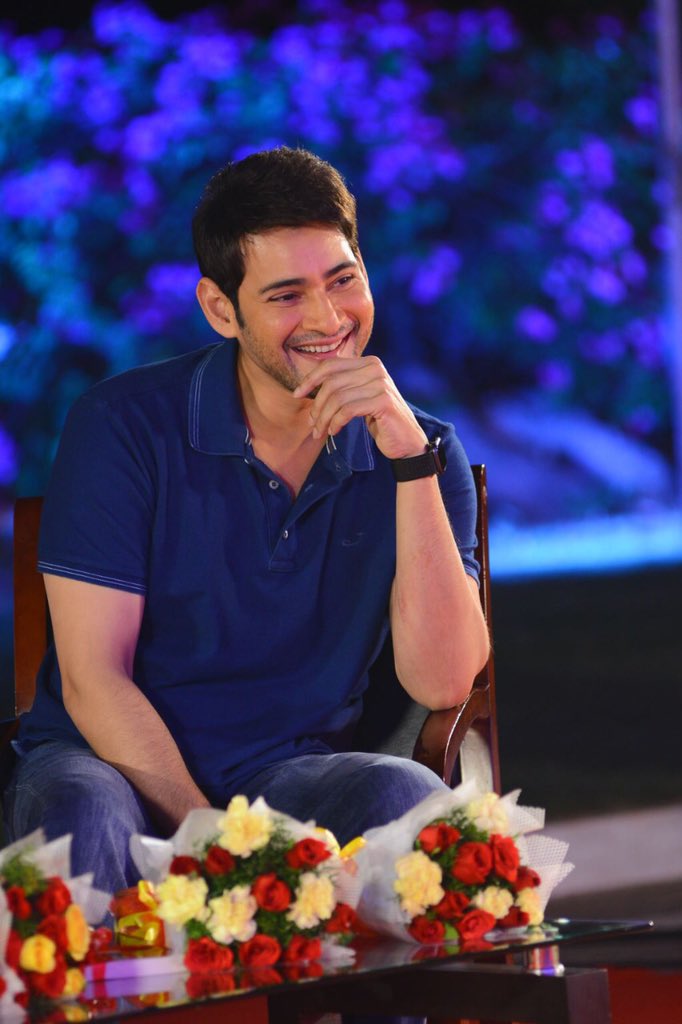 Mahesh Babu celebrates Maharshi success with school children Taking to social media, team Mahesh Babu wrote, "#CelebratingMaharshi. Super Star @urstrulymahesh and @directorvamshi interacting with the future generation. A free wheeling interaction with the students & faculty of HPS, Begumpet. A proud moment for Vamshi as he happens to be the alumni of this school. #Maharshi Coming Soon." His much-awaited character of Rishi Kumar showcases the actor essaying the role of an NRI tycoon. His character highlights the actor is a go-getter belonging to a middle-class family, who fears failure and is dedicated putting in tremendous efforts. The actor in a turn off events climbs the ladder of success and becomes the CEO of a New-York based technology giant. Credit: Twitter
4 of 4 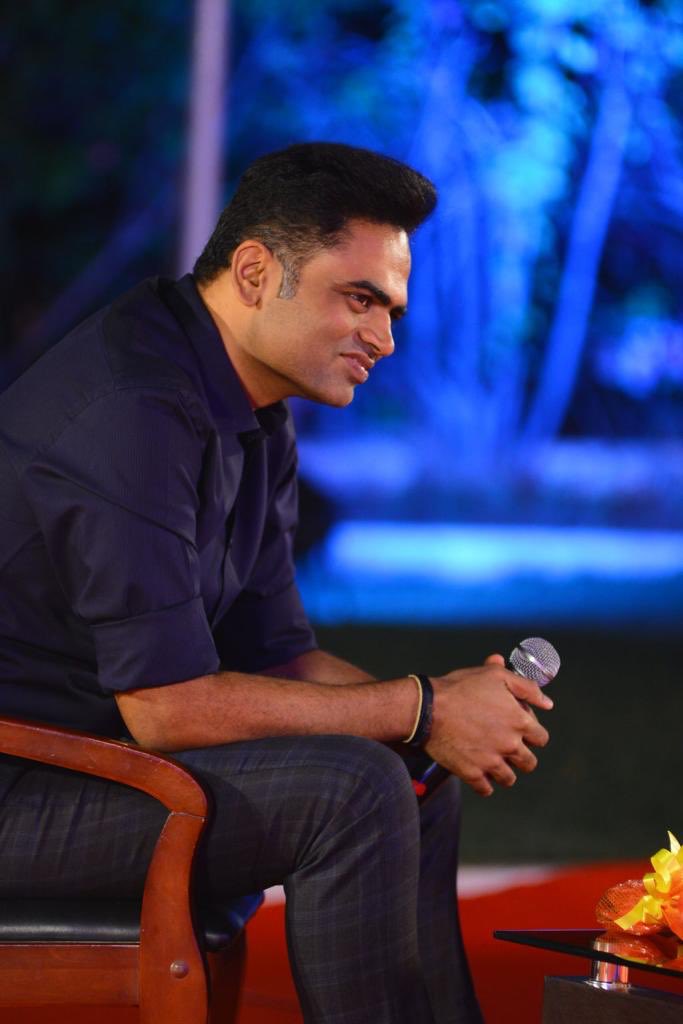 Vamshi Paidipally celebrates Maharshi success with school children After garnering a heartwarming response from the fans for his classic hit 'Bharat Aenu Nenu' for his role of the Chief Minister made his fans believe whether he is a real character from the film. Following so, now with Maharshi, the actor is receiving immense response from his fans. Maharshi marks the 25th film of the Superstar's career and is a very close and special project for him. The film released on 9th May, 2019. Credit: Twitter
Advertisement
Related Articles
Advertisement
Latest Gallery