Former UN Secretary Kofi Annan dies at 80 Former UN Secretary-General and Nobel Peace Prize winner Kofi Annan has died at age 80. The UN Migration Agency tweeted: "Today we mourn the loss of a great man, a leader, and a visionary." Annan was the first black African to take up the role of the world's top diplomat, serving two terms from 1997 to 2006. He later served as the UN special envoy for Syria, leading efforts to find a peaceful solution to the conflict. Annan was awarded the Nobel Peace Prize jointly with the UN in 2001 "for their work for a better organized and more peaceful world". He was married with three children. Check out some rare and unseen pics of former UN Secretary Kofi Annan. Credit: Reuters
2 of 8 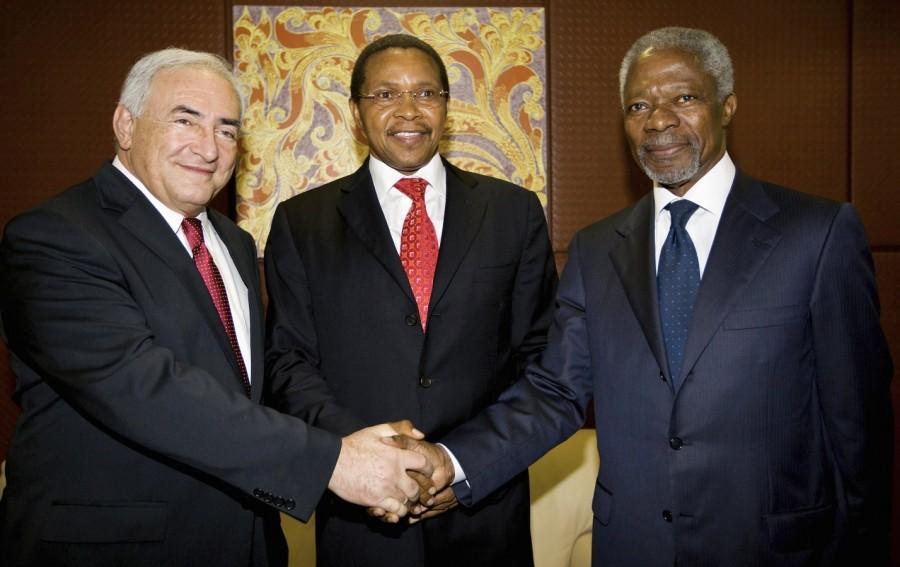 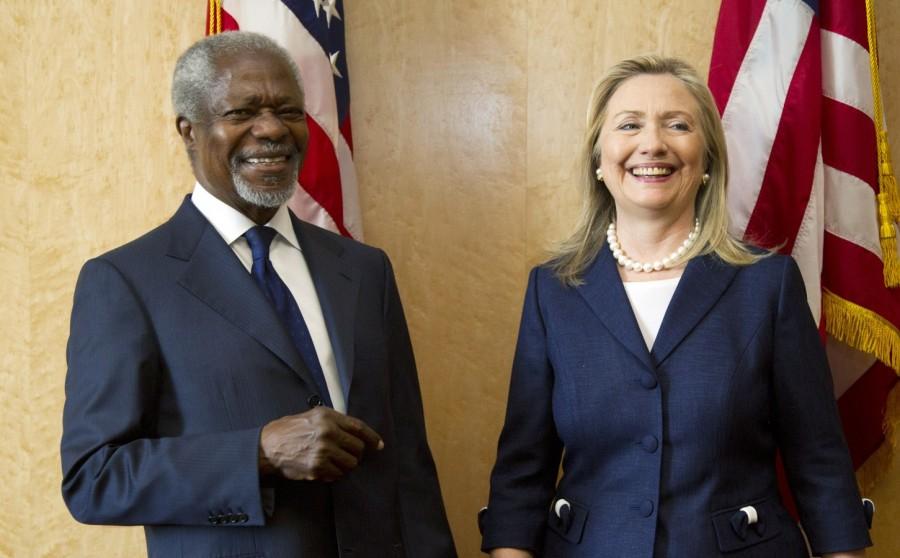