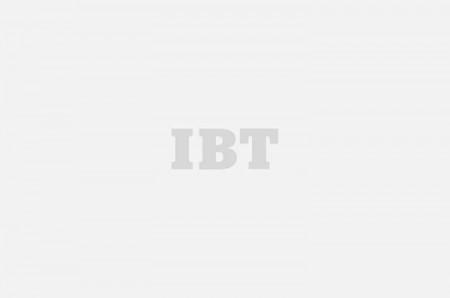 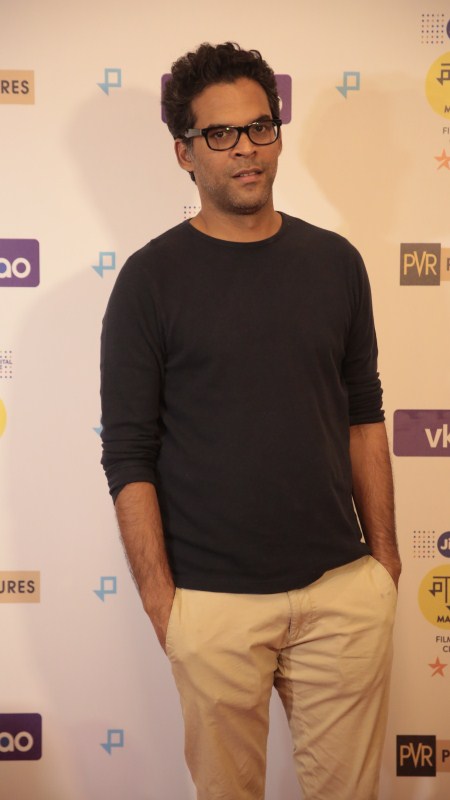 "Moonlight" is a timeless story of human connection and self-discovery, it chronicles the life of a young black man from childhood to adulthood as he struggles to find his place in the world while growing up in a rough neighborhood of Miami. The film spans three defining chapters in Chiron, the film's protagonist life as he experiences the ecstasy, pain, and beauty of falling in love. Credit: Varinder Chawla
4 of 5 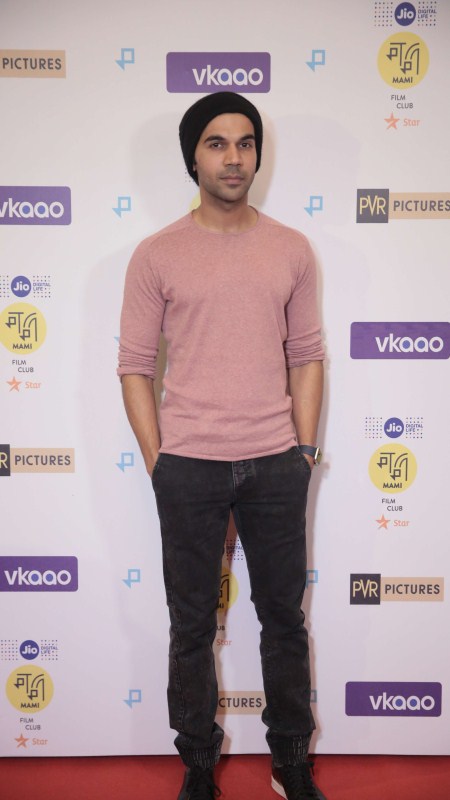 Jio MAMI with Star's Creative Director, Smriti Kiran said, "The wait for Moonlight has been a long one but it has been worth it. A big thank you to Vkaao for making this possible. This year film lovers in the city can expect prolific programming from both the academy and the film club." Credit: Varinder Chawla
5 of 5 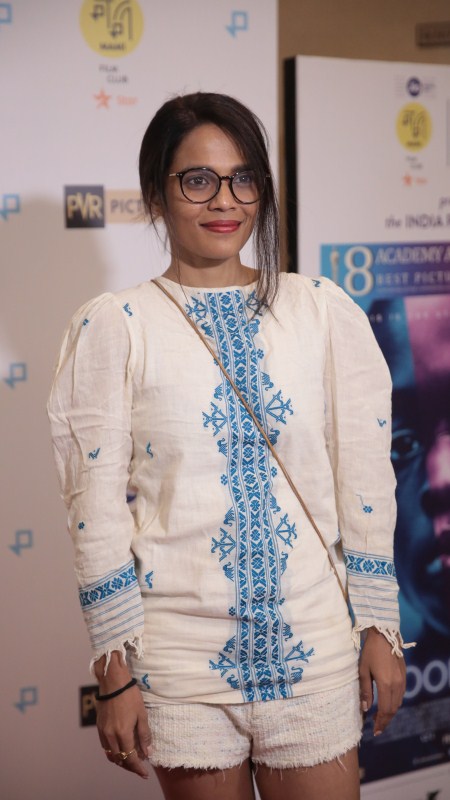