Kalakalappu 2 is an upcoming Tamil comedy film written and directed by Sundar C and produced by Kushboo, which is a sequel to the 2012 film Kalakalappu.
2 of 7 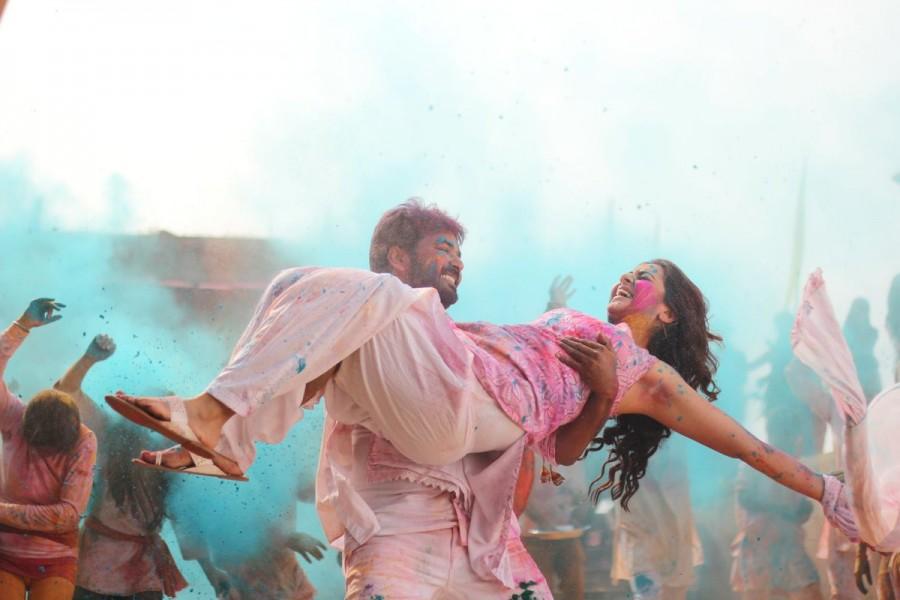 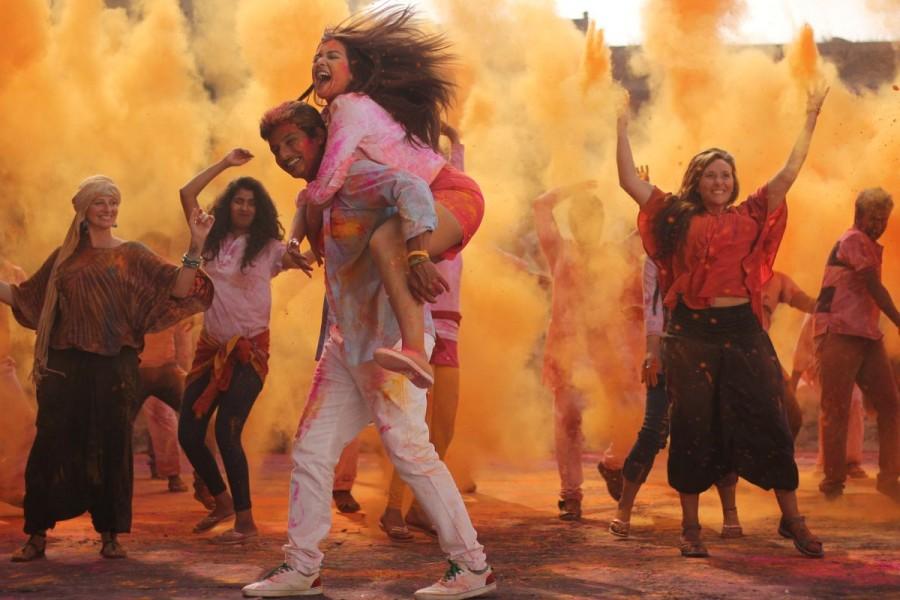 The film's soundtrack album and background score were composed by Hiphop Tamizha.
5 of 7 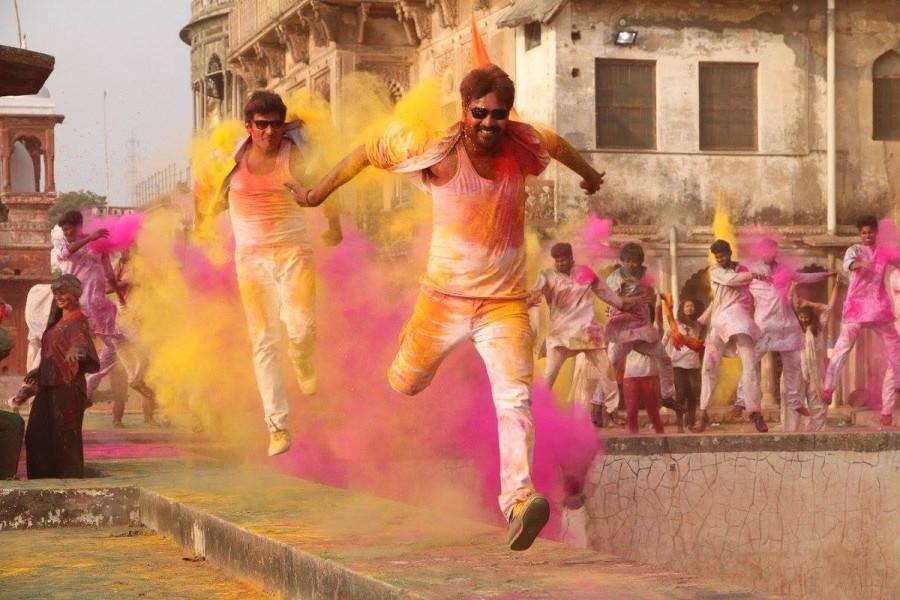 Cinematography handled by U. K. Senthil Kumar
6 of 7 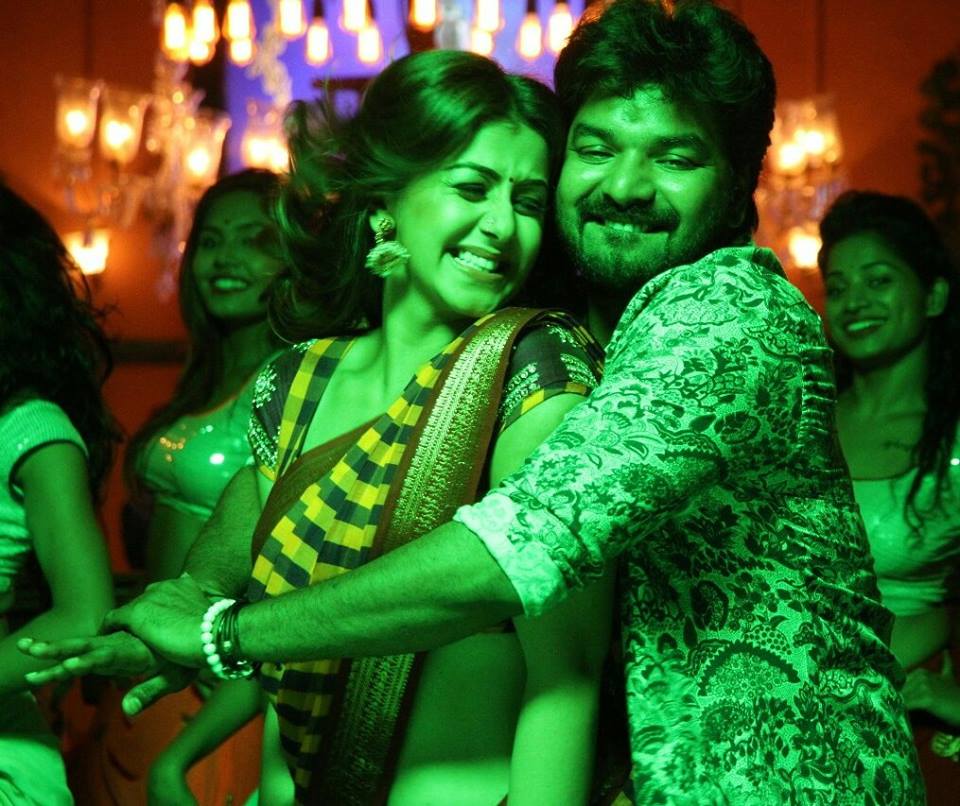 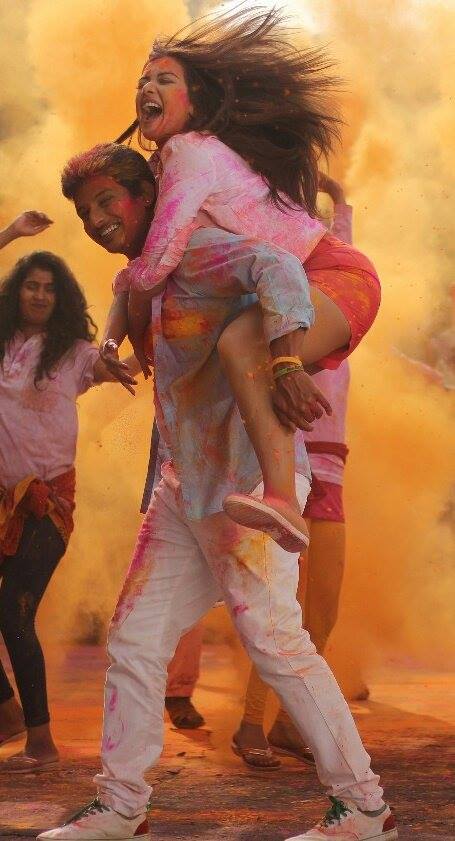