Qarib Qarib Singlle will also mark the Bollywood debut of the south Indian sensation Parvathy, alongside the National Award winner Irrfan Khan.
2 of 9

In the generation of online dating, Qarib Qarib Singlle is a film about two people who meet through a dating app only discover love and life over a three - city tour which unfolds to be a crazy desi adventure.
Advertisement1
3 of 9 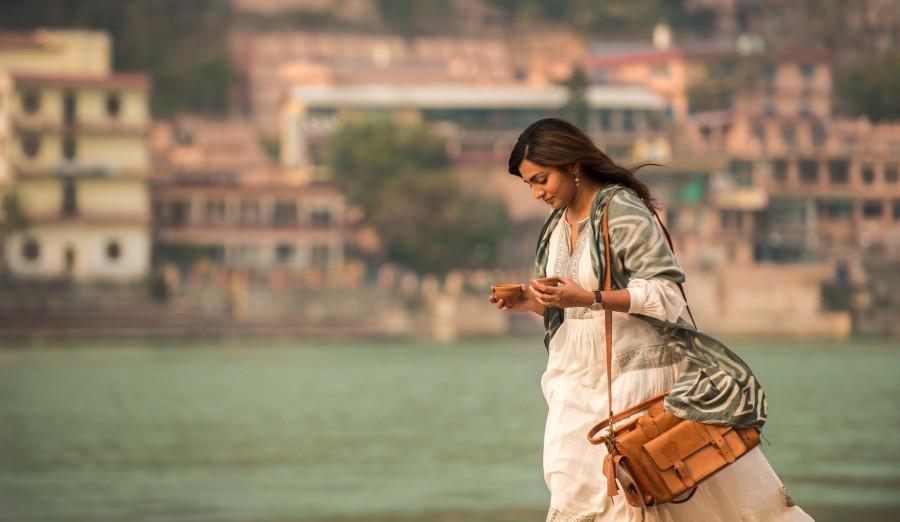 The film showcases a love story between two opposite personalities and how they grow fond of each other despite of the differences.
4 of 9 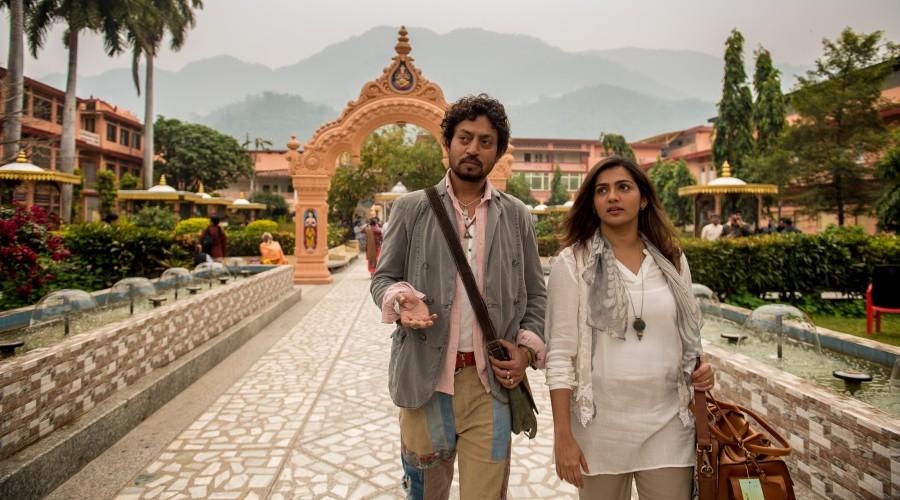 The trailer of the film has not only received appreciation from the audience but also the b-Town celebs for its unusual story line promising a joy-ride. The quirky tag lines on the poster have generated curiosity among the viewers.
5 of 9 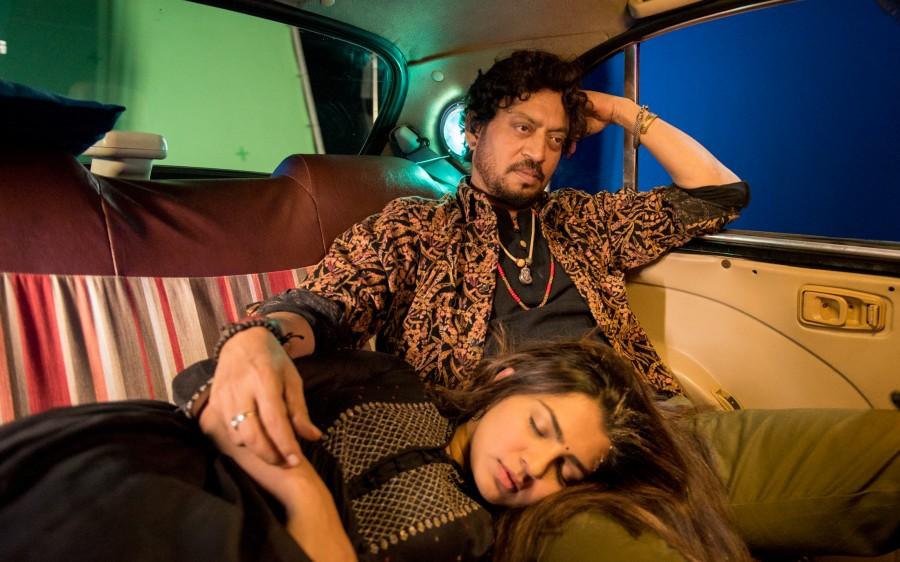 The songs give further insights to the frictional relationship shared by the couple.
6 of 9 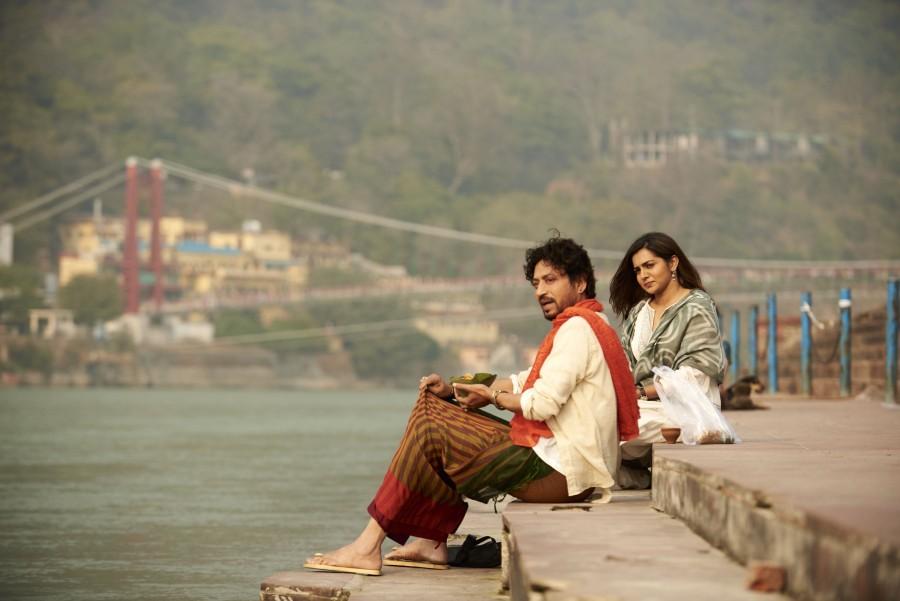 This quirky love story travels through the cities of Bikaner, Rishikesh, and Gangtok taking us on an unusual ride of a modern romance.
7 of 9

Presented by Zee Studios, 'Qarib Qarib Singlle' is A Jar Pictures production and is helmed by filmmaker Tanuja Chandra, the film is shot across real locations of Bikaner, Rishikesh and Gangtok and is all set to release on 10th November 2017.
8 of 9 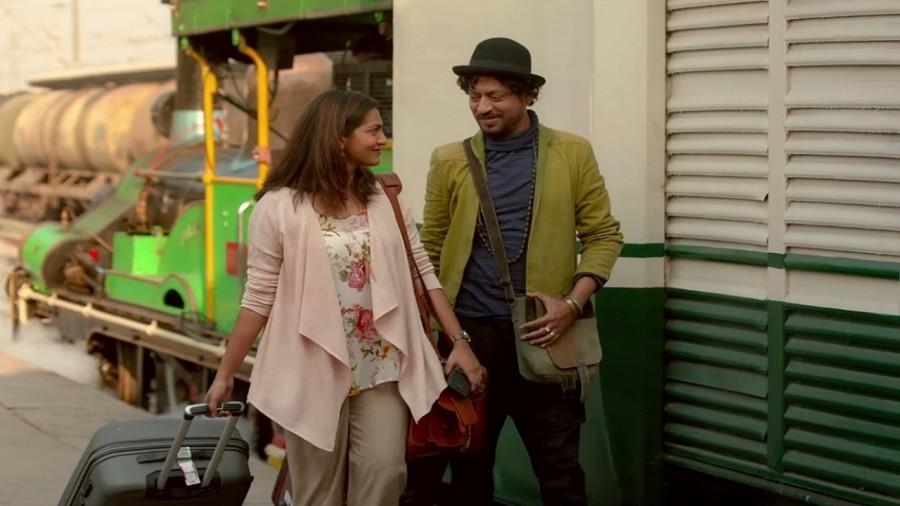 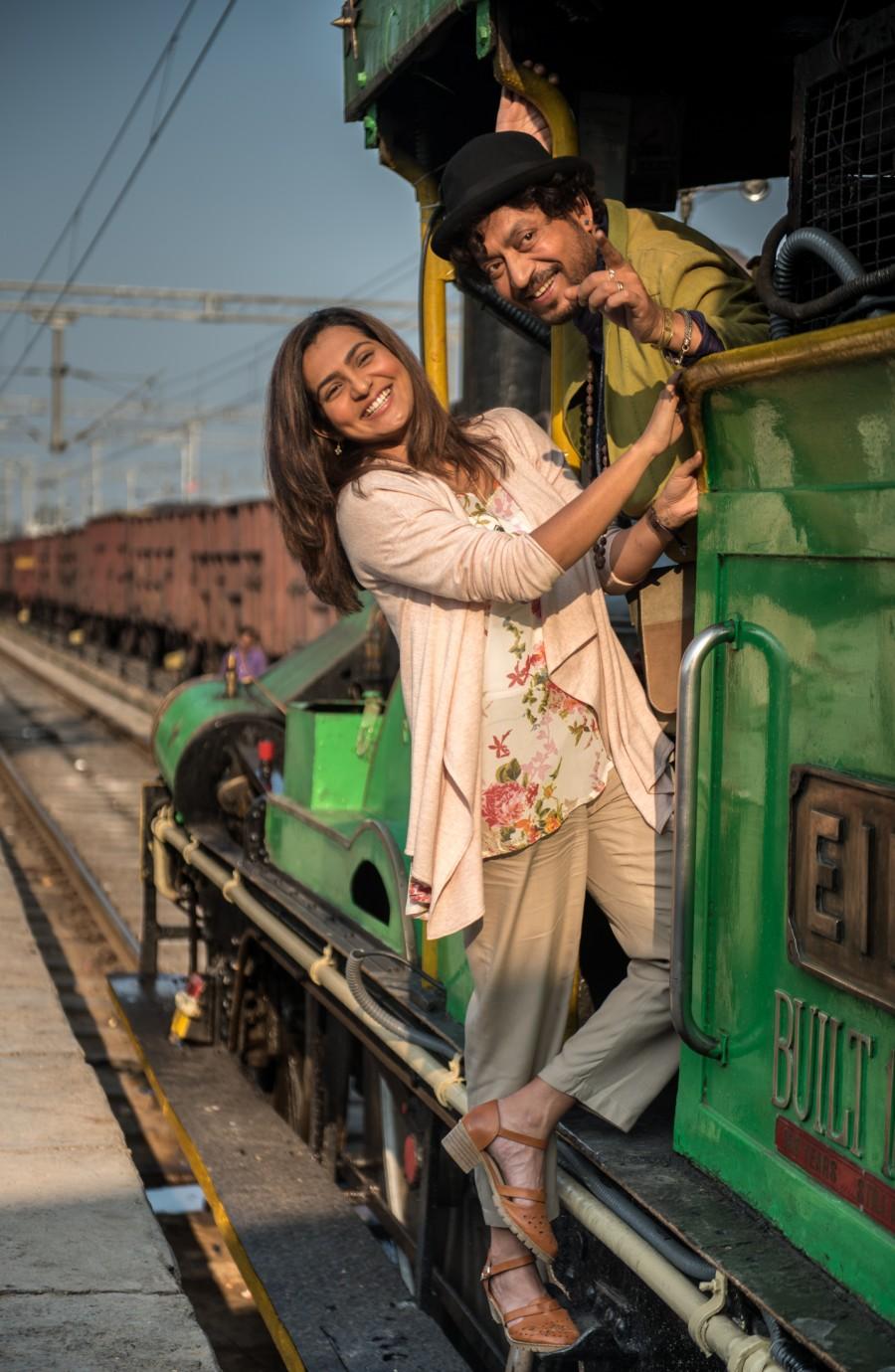