Jonathan Merlo top-scored for the Australians with a steady 102-ball 76, laced with six boundaries even as the Indian bowlers complemented each other well to bundle out the opposition in 47.2 overs.
2 of 7

Electing to bat after winning the toss, the Australians lost their three top batsmen with just 59 runs on the board, thanks to pacer Ishan Porel's twin strikes early on.
Advertisement1
3 of 7 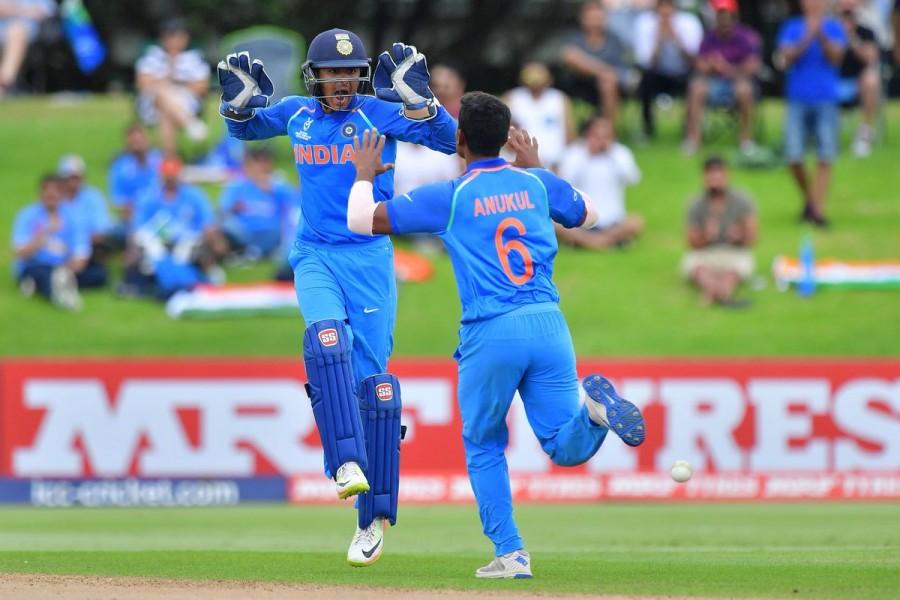 Porel's victims included openers Max Bryant (14) and Jack Edwards (28), before Kamlesh Nagarkoti joined the party by removing skipper Jason Sangha for an unlucky 13 off 24 balls.
4 of 7 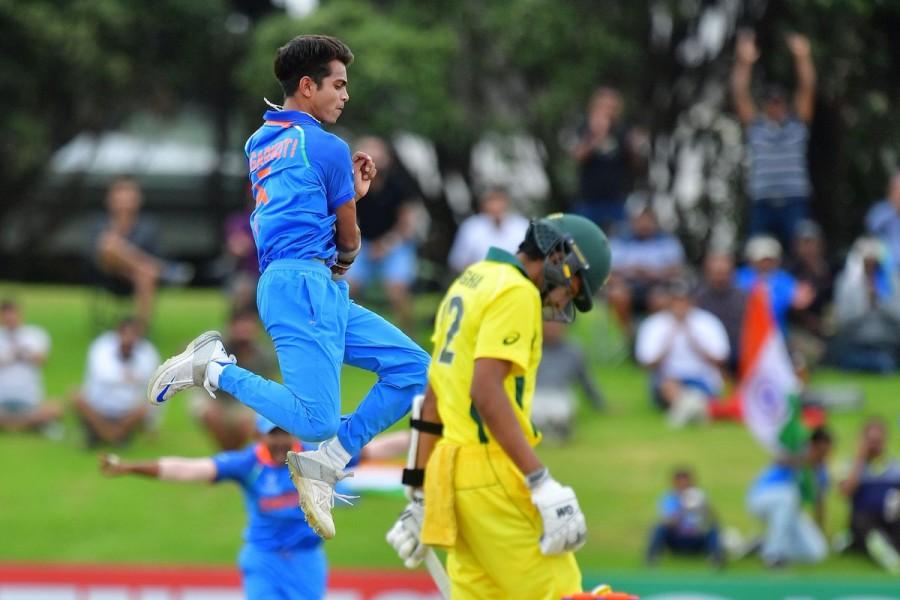 Thereafter, Merlo and Param Uppal (34) steadied the team with a 75-run fourth wicket stand which saw them going past the 100-run mark, before left-arm spinner Anukul Roy ended Uppal's 58-ball stay with a brilliant catch in his own follow through.
5 of 7 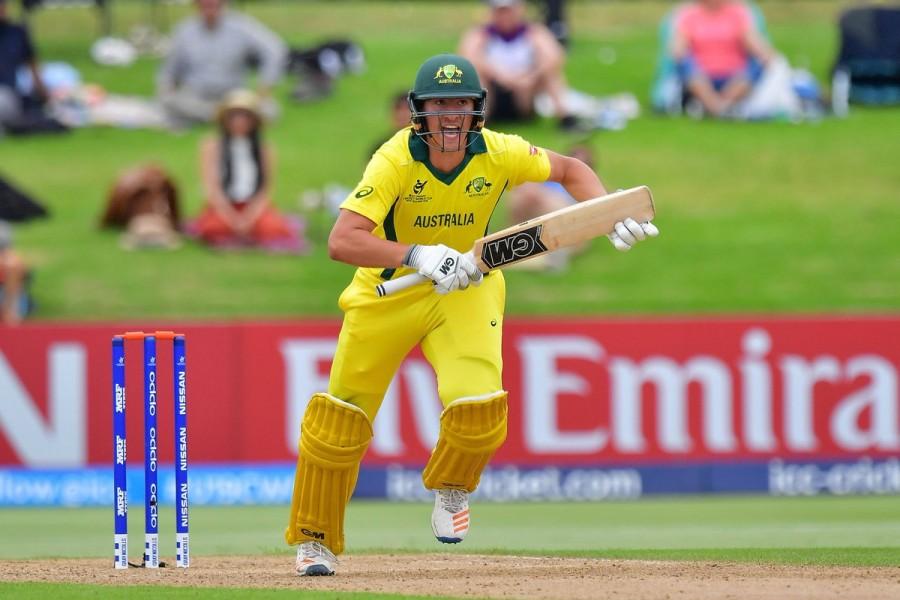 Tottering at 134/4, Merlo was joined in by Nathan McSweeney (23), who added 49 runs for the fifth wicket before meeting the same fate as Uppal, this time caught and bowled by the other spinner Shiva Singh.
6 of 7 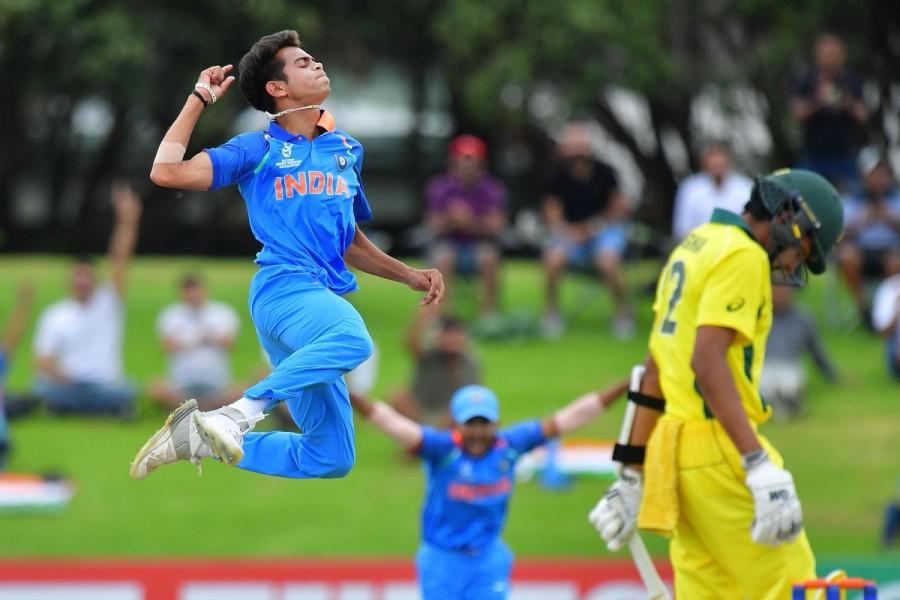 Despite losing his partners at the other end, Merlo continued to torment the Indians, raising his maiden half century off 60 balls by chopping a slower delivery from Porel for a single to sweeper cover.
7 of 7 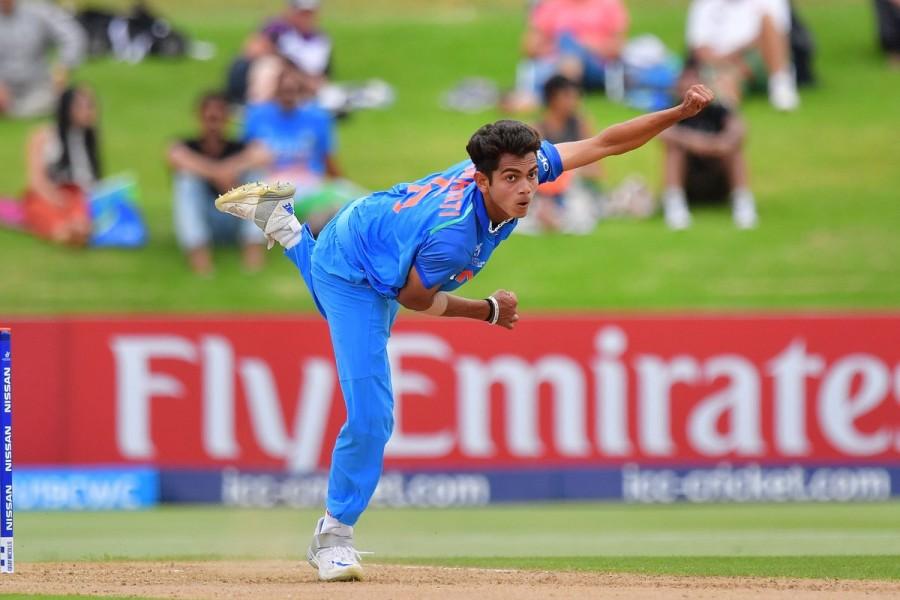 Merlo, however succumbed under the pressure of scoring quick runs, when he attempted a reverse sweep off Roy only to manage a top-edge for Shiva to grab at sweeper cover, even as Australia's hopes dashed after losing the last five wickets for just 33 runs.
Advertisement
Related Articles
Advertisement
Latest Gallery