India have won the toss and opted to bat first in the historic one-off Test match against Afghanistan at the M. Chinnaswamy Stadium here on Thursday. After winning the toss, stand-in skipper Ajinkya Rahane said that it is a historic moment for Afghanistan and that he is really excited for the match. "It's important to start well after coming off the IPL. It is a historic moment for Afghanistan, I'm really excited," Rahane said. Afghanistan skipper Asghar Stanikzai, on the other hand, said, "Very proud moment. All guys have first-class experience. Inshallah, we can do well. Maybe the first one hour it will be a good wicket for bowling. Then he recites the entire playing XI from memory, no peeking into paper chits. Amazing."
2 of 4

As far as Playing XI is concerned, India are going with all of their three openers while Karun Nair, Shardul Thakur and Navdeep Saini have all been dropped. India will head into the match without their regular captain Virat Kohli, who is currently undergoing rehabilitation for a neck injury that he sustained during his campaign with the Rajasthan Royals at the 11th edition of the Indian Premier League (IPL).
Advertisement1
3 of 4 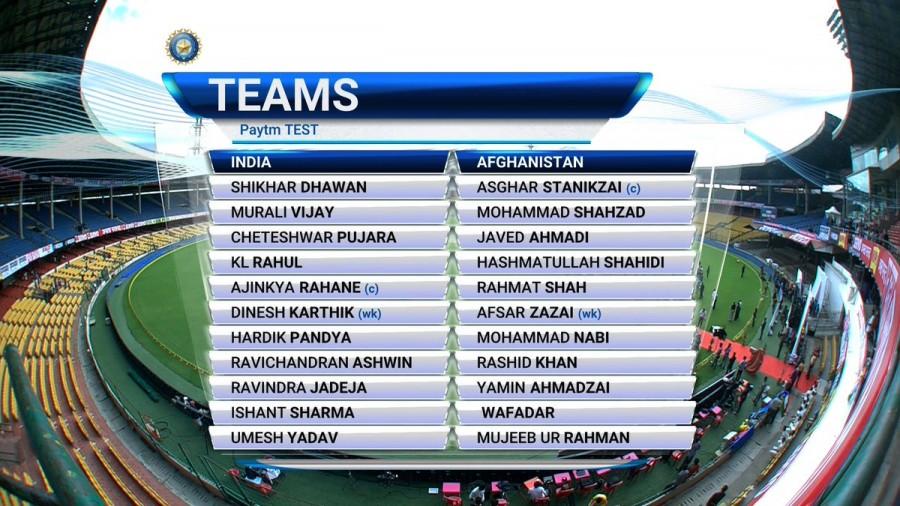 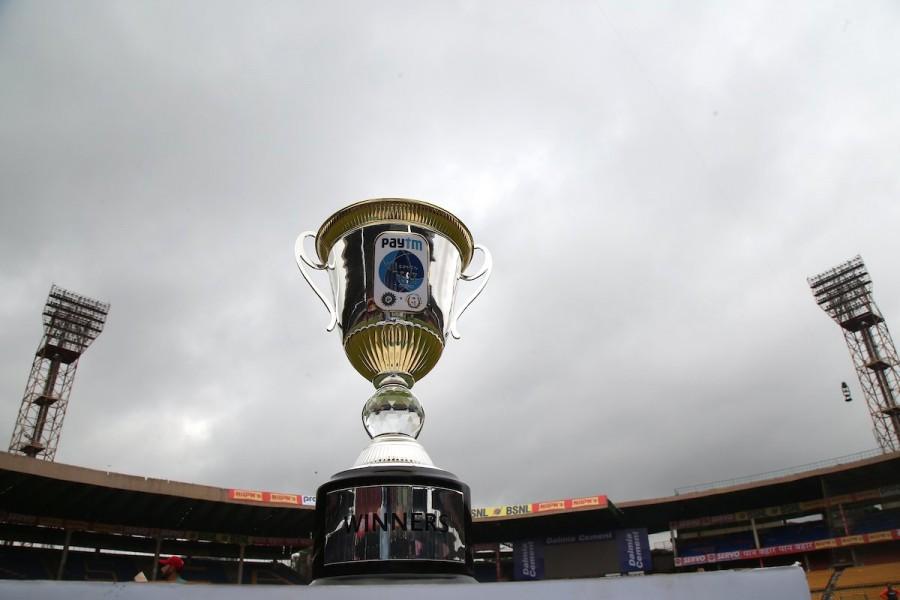 This is what the two teams are playing for at The Historic First.
Advertisement
Related Articles