Ind vs WI 2nd Test: Roston Chase, Jason Holder propel Windies to 295/7 on day 1 West Indies rode on excellent half centuries by Roston Chase and skipper Jason Holder to recover from a middle order collapse and post a healthy 295/7 against India at stumps on the opening day of the second cricket Test at the Rajiv Gandhi International Stadium here on Friday. Chase (98 not out) and tailender Devendra Bishoo (2 not out) were at the crease when the umpires dislodged the bails for the day. Chase led a valiant fightback for the visitors after they were tottering at 113/5 in the post lunch session. He was involved in two big partnerships -- 69 runs for the sixth wicket with wicketkeeper Shane Dowrich (30) and then 104 for the seventh wicket with skipper Jason Holder (52) -- that helped the West Indians end the day on a positive note. Credit: Twitter/windiescricket
2 of 5 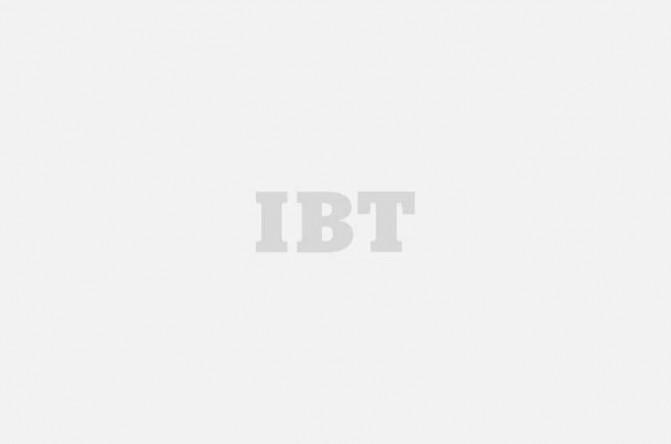 Ind vs WI 2nd Test: Roston Chase, Jason Holder propel Windies to 295/7 on day 1 Resuming the final session at 197/6, Chase and Holder stretched their partnership further to 104 runs before the skipper finally fell to pacer Umesh Yadav, caught behind by stumper Rishabh Pant. Chase, who ended the day two runs shy of his fourth Test century, continued tormenting the Indian bowlers, and together with Bishoo went on to add nine unbeaten runs before play ended. But things could have gone worse for the tourists as the top order once again failed to put up a fight and meekly succumbed to chinaman Kuldeep Yadav (3/74) and Umesh (3/83). Credit: Twitter/windiescricket
Advertisement1
3 of 5 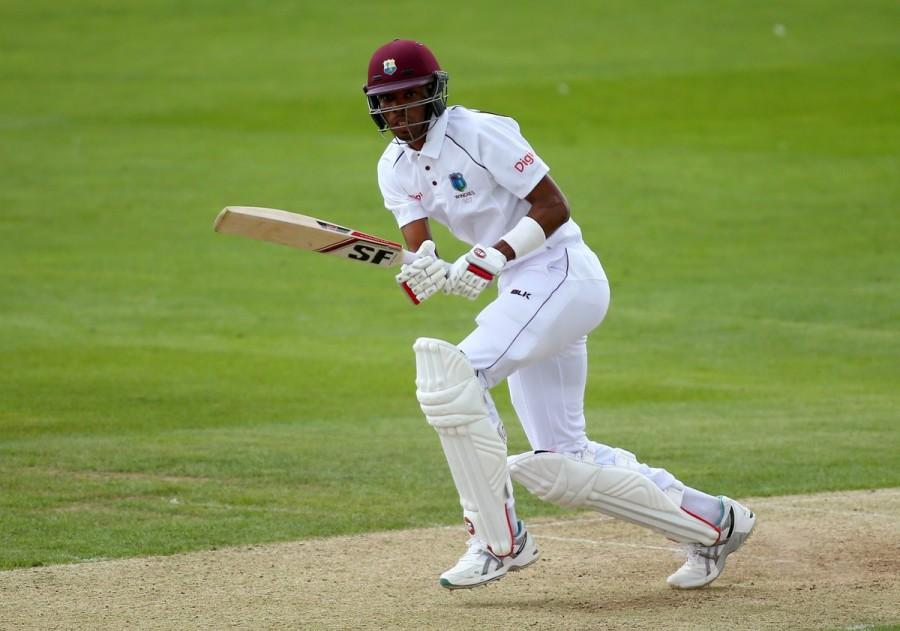 Ind vs WI 2nd Test: Roston Chase, Jason Holder propel Windies to 295/7 on day 1 Electing to bat after winning the toss, the tourists wasted a steady start to slip to 86/3 at lunch, with both the openers -- Kraig Brathwaite (14) and Kieran Powell (22), and No.3 Shai Hope (32) back in the hut. India were handicapped early in the innings with debutant pacer Shardul Thakur injuring his groin in his second over and walking off before off-spinner Ravichandran Ashwin completed the over. Forced to deal with spin as early as the fourth over of the innings, the Windies openers played cautiously before Powell in an attempt to cut loose, ended up mistiming a chip shot to Ravindra Jadeja at cover. Credit: Twitter/ICC
4 of 5 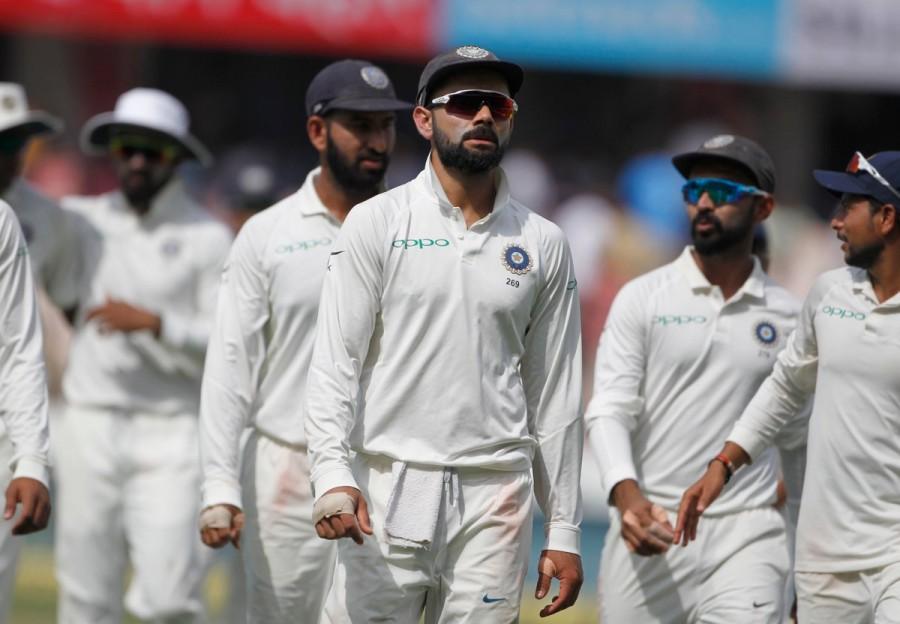 Ind vs WI 2nd Test: Roston Chase, Jason Holder propel Windies to 295/7 on day 1 Sensing Windies' vulnerability against quality spin, India skipper Virat Kohli brought Kuldeep into the attack, and the chinaman responded in his fifth over by trapping Brathwaite plumb in front. Brought back for his second spell, moments before the lunch interval, Umesh managed to pack back Hope, who survived once against the same bowler, but wasn't lucky for the second time as the visitors lost both their reviews. Credit: Twitter/BCCI
5 of 5 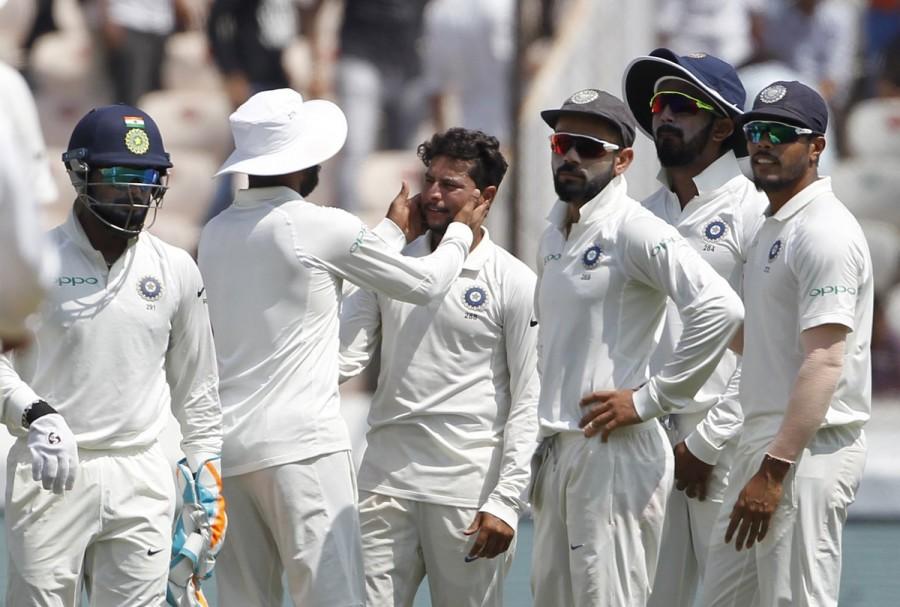