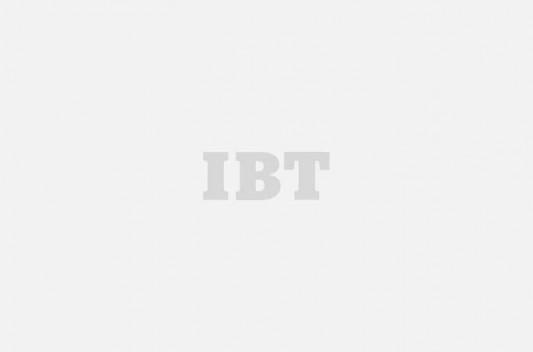 The 54th Femina Miss India World 2017 winner is Manushi Chhillar from Haryana, while the first runner-up is Sana Dua from Jammu and Kashmir and the second runner-up is Priyanka Kumari from Bihar. The event was held at Yash Raj Studios in Mumbai on Sunday night. Manushi, born to doctor parents, studied in St. Thomas School in Delhi and Bhagat Phool Singh Government Medical College for Women in Sonepat. Credit: Varinder Chawla
2 of 5

In an interview during her grooming, she said: "The only thing I believe is certain in life is uncertainty and this is what is amazing about the pageant." Besides, Vinali Bhatnagar won the Miss Active crown whereas Vamika Nidhi won the special award of 'Body Beautiful'. Following a new format this year, the beauty pageant toured 30 states across the country and young girls have participated from various places like Tripura, Arunachal Pradesh, Uttarakhand, Jharkhand among others. Credit: Varinder Chawla
Advertisement1
3 of 5 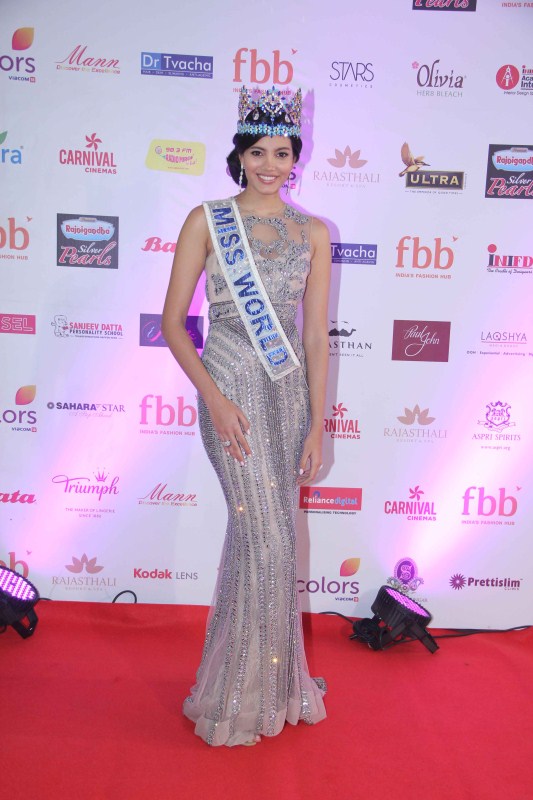 This is the first time the participants wore Indian dress at the finale designed by Manish Malhotra. All the 30 participants, came from all parts of the country were mentored by Neha Dhupia, Waluscha De Sousa, Dipannita Sharma and Parvathy Omanakuttan. The pageant judged by Miss World 2016 Stephanie Del Valle, along with Bollywood stars like Arjun Rampal, Bipasha Basu, fashion designer Manish Malhotra, Abhishek Kapoor, Vidyut Jammwal, Ileana D'Cruz among others. Credit: Varinder Chawla
4 of 5 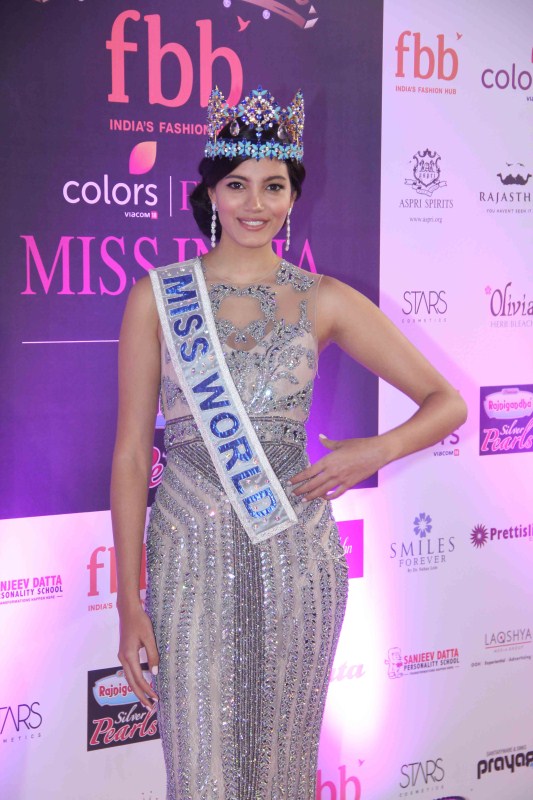 While the show was hosted by Karan Johar and Riteish Deshmukh, to ease the stress among participants and to entertain the guests at the audience, Sonu Nigam, Alia Bhatt, Sushant Singh Rajput and Ranbir Kapoor performed live on-stage that added up the glamour and glitz to the evening. Credit: Varinder Chawla
5 of 5 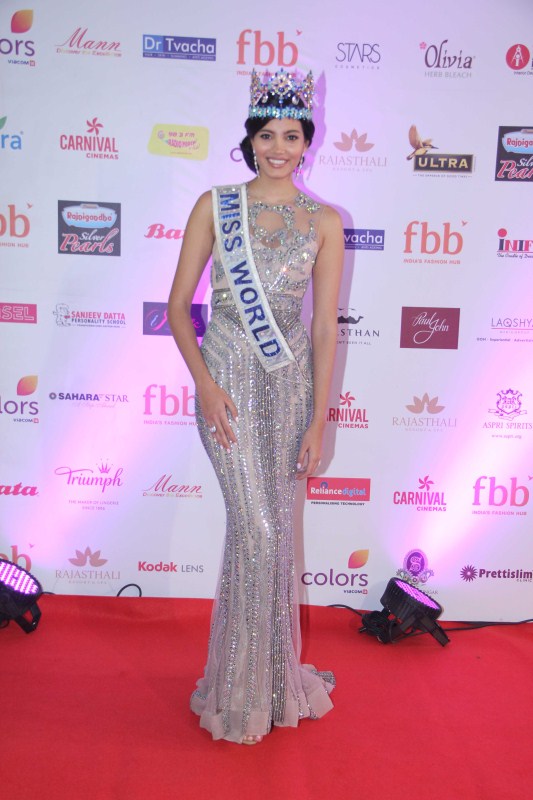