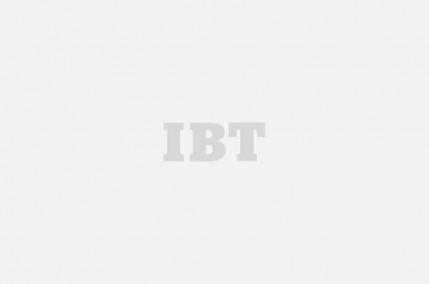 The Kapoor clan Considered as the first family of Bollywood, the Kapoor family's present generation of actors include Ranbir Kapoor, Kareena Kapoor Khan and Karisma Kapoor, and the trio definitely makes up for an enviable sibling gang. From celebrating festivals together to gracing parties, they have never failed to impress their fans. Another sibling of theirs, who is not a part of tinsel town, is Ranbir's real sister Ridhimma Kapoor. A jewelry designer by profession, Ridhimma is known to be very close to her brother.
2 of 7 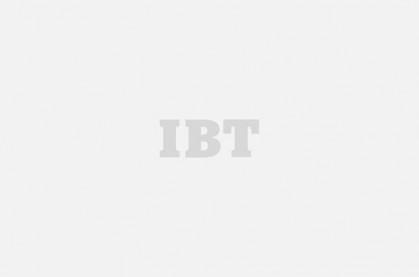 The Bachchans Abhishek Bachchan and his elder sister Shweta Bachchan Nanda make for a killer duo when they pose for the cameras. Shweta has fondly referred to Abhishek as her 'constant,' while Abhishek, as the doting uncle, never fails to show love to the latter's daughter Navya Naveli Nanda. Their superstar dad, Amitabh Bachchan, is a regular with pictures of his children and grandchildren.
Advertisement1
3 of 7 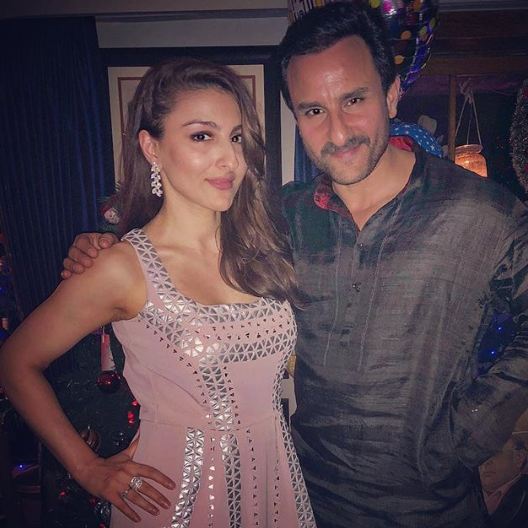 Saif and Soha Ali Khan Soha and Saif Ali Khan might be the royals of Pataudi, but they are just like any other sibling pair. The brother-sister duo even went for a double date with their better halves, Kunal Khemu and Kareena Kapoor. From celebrating birthdays together to bonding with each other's partners, Saif and Sofa are surely inseparable.
4 of 7 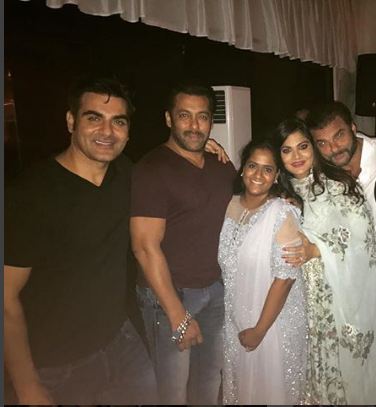 Salman-Arpita The 'Bhaijaan' of Bollywood has two sisters, Arpita and Alvira, and is known to be very protective of the two. During her marriage to Aayush Sharma in 2014, Arpita termed her brothers, Salman, Arbaz and Sohail, as her 'pillars of strength'. Arpita is also a regular at B-Town parties and gatherings.
5 of 7 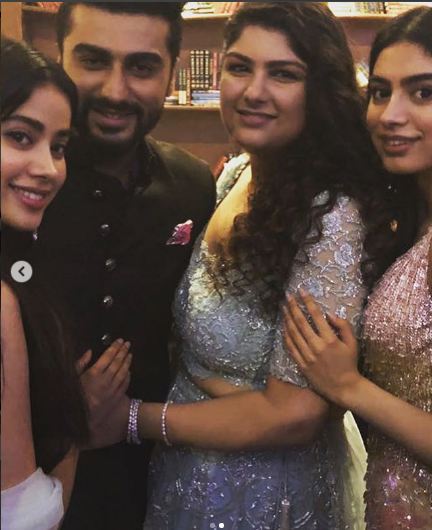 Arjun Kapoor and his gang of sisters Arjun Kapoor is one lucky man, given the long list of sisters he has, Anshula Kapoor, Janhvi Kapoor, Rhea Kapoor, Sonam Kapoor and Khushi Kapoor; there is a lot of lady luck on the 'Gunday' actor's side. These siblings never fail to support each other, both emotionally and in their careers too!
6 of 7 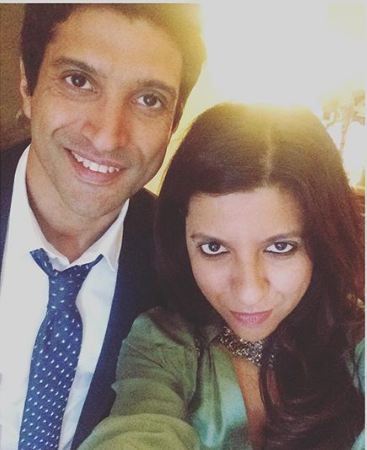 The actor-director duo Children of the legendary Javed Akhtar, Farhan Akhtar and sister Zoya Akhtar are one of the most talented siblings of Bollywood. The duo has worked together on blockbuster movies like 'Dil Dhadakne Do', 'Zindagi Na Milegi Dobara', and 'Luck By Chance'.
7 of 7 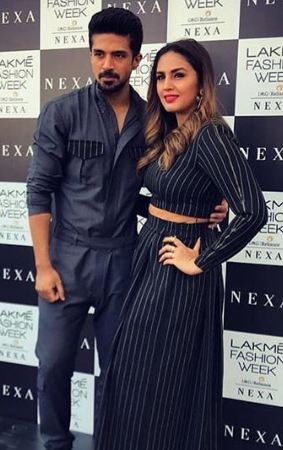 Saqib-Huma The 'Gangs of Wasseypur' star Huma Qureshi is known to be very close to her actor brother Saqib Saleem, and both have graced a number of events together. The duo also keeps treating fans with their adorable photos on social media. Expressing his love for Huma, Saqib once wrote, "Without you, there would be no me." Apart from working together, they also share an apartment in Mumbai.
Advertisement
Related Articles
Advertisement
Latest Gallery