Dil Dhadakne Do The 2015 hit film stars Priyanka Chopra and Ranveer Singh as brother and sister, and they have perfectly captured the love-hate relation that siblings share. Watching these two on screen will remind you of the times when your parents failed to understand you, but your siblings always stood by and provided the much needed support and love.
2 of 6

Hum Saath Saath Hain Hands down, this is the benchmark of family movies in Bollywood! Director Sooraj Barjatya weaved the story of this 1999 flick around a big joint family, while keeping the relationship between the four siblings as the axis. Salman Khan, Saif Ali Khan, Mohnish Bahl and Neelam Kothari have played siblings in the movie and have undoubtedly worked magic with their varied characters.
Advertisement1
3 of 6 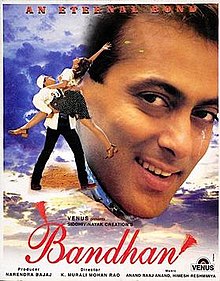 Bandhan Everyone remembers the dialogue, "Jo Jijaji Bolenge, Woh Main Karunga," from this 1998 film. Salman Khan and Ashwini Bhave are on-screen brother and sister, who are inseparable even after the latter gets married. This story is all about a brother's struggle to ensure that his sister has a happy married life.
4 of 6 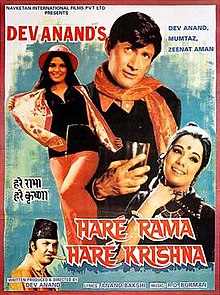 Hare Rama Hare Krishna This 1971 classic follows a brother's journey of finding his sister, who has joined a group of hippies, and also boasts of the hit classic number 'Phoolon Ka Taaron Ka', a staple Raksha Bhandhan song. The charming Dev Anand and the beautiful Zeenat Aman not only managed to deliver a hit, but the unique storyline of the film was also widely appreciated.
5 of 6 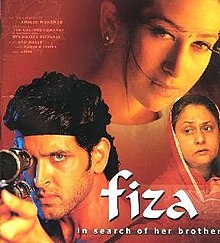 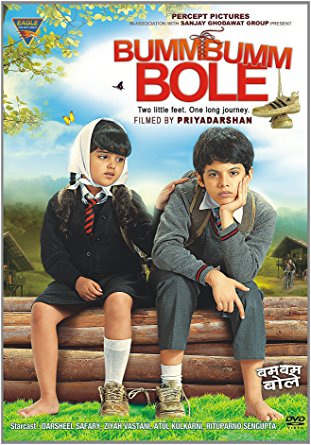 Bumm Bumm Bole This film will definitely take you back to the good old childhood days! It is the story of siblings who share a pair of shoes because the brother misplaces his sister's shoes and the two are too scared to break it to their mother! The film is a must watch for the purity of emotions it portrays.
Advertisement
Related Articles
Advertisement
Latest Gallery