Happy birthday Taapsee Pannu: 5 reasons why Mulk actress is unique in so many ways Taapsee Pannu needs no introduction whatsoever. In 2017 alone, the actress had films like Naam Shabana, Judwaa 2, Soorma, Anando Brahma and the Ghazi Attack under her belt. To top off that list was also her short film debut, Nitishastra that rocked and shocked audiences worldwide. Today on her birthday, let’s look at 5 reasons why Taapsee Pannu has stood out and made her mark in such a short span of her career.
2 of 6

1) The roles she chooses In over 5 years the actress has played a spy, a hockey player, a small town Punjabi Kudi, a victim who fights for her right, a lawyer who fight for a community that is repeatedly targeted, a visually challenged girl and a martial arts instructor. In between all of this she also played a stereotypical Bollywood heroine as well. We are not taking into account the roles she has played down South, the The versatility she has show in 5 years, a few others take a lifetime to do.
Advertisement1
3 of 6 2) South Indian and Bollywood success While a lot of actors come from one industry to another to try their luck and many fail in one and succeed in the other, it is safe to say Taapsee has seen success in both. She has built a name for herself in Telugu and Tamil cinema and Bollywood too. The actress has worked with the bigwigs of all industries and dubs her own lines no matter which language. Now you know why Bollywood, Tollywood and Kollywood love her!
4 of 6 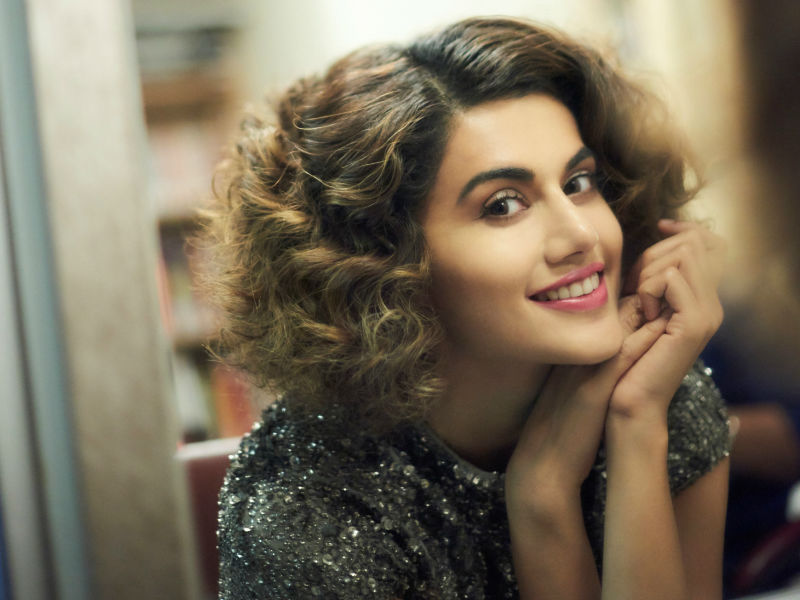 3) Never give up attitude Taapsee has had an uphill climb to get where she has gotten. But even with a gap of a year and a half between Chashme Badoor and Baby, the actress refused to give up hope and kept at it. Her hard work showed with back to back films like Baby, Pink, Ghazi Attack, Naam Shabana, Judwaa 2 all becoming successes. While many others stray away from trying something new, Taapsee charges in that direction and always has a hit.
5 of 6 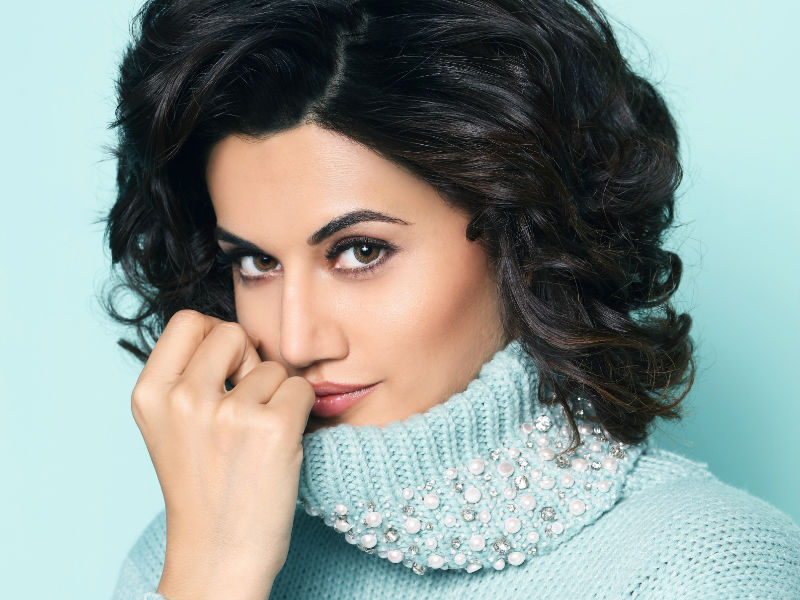 4) Continues doing South Indian cinema Her film Neevevaro is slated for release soon. She will soon begin working on another project in Tamil. In the last three years she has managed to do 6 south film while shooting for 10 Bollywood flicks. The love and fan base she has in south Indian is one of a kind, which is why Taapsee never fails to continue working there.
6 of 6 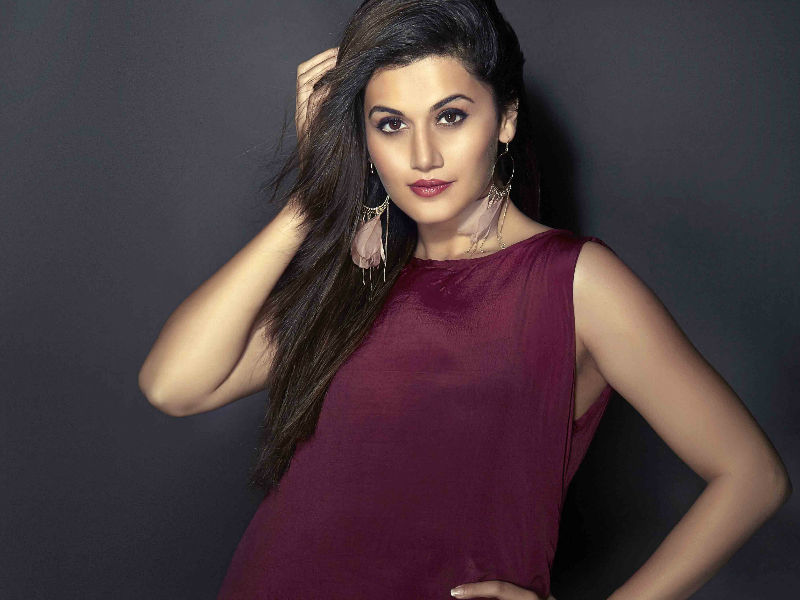 5) No Godfather A lot of people sometimes need help to get by, especially in the industry. They use political connections, family connections and business associations to get ahead. But Taapsee hasn’t taken that route, she began with no godfather and continues to rule the cinemas solely on her talent, hard work and skill. A true role model indeed!!
Advertisement
Related Articles