When Bollywood superstar Salman Khan made his television debut with "Dus Ka Dum" back in 2008, he was scared to open up his real self in front of the audience. But as he is set to come face-to-face with the common man through a revamped version of the game show, he said he has come to terms with being who he is in front of the people. "Dus Ka Dum" is coming back on Sony Entertainment Television on June 4 after nine years. "This show came in first in 2008, and I marked my TV debut. There was a little negativity about me that time and I was really scared to come and show my original personality through 'Dus Ka Dum', but then I decided to come on TV. "I felt that TV is the most powerful medium around, I asked my father whether I should do it because there will be the common man. I was scared of being me or who I am," Salman said at the show's launch here on Monday night. Salman sought his father, writer Salim Khan's advise, who told him "this is what you are. Go and show the world who you are. If you're accepted, it's okay, if not, then change yourself." He said unlike films, when an actor takes on a non-fiction show on TV, that's when his or her own personality comes out. Credit: Varinder Chawla
2 of 5

"People accepted me the way I am, they got to know who I am," he said, narrating how after the show, villagers near his Panvel farmhouse forgot about "'Maine Pyar Kiya', Prem, Samir, Raja, Karan of 'Karan Arjun', and they remembered him and "Dus Ka Dum". Credit: Varinder Chawla
Advertisement1
3 of 5 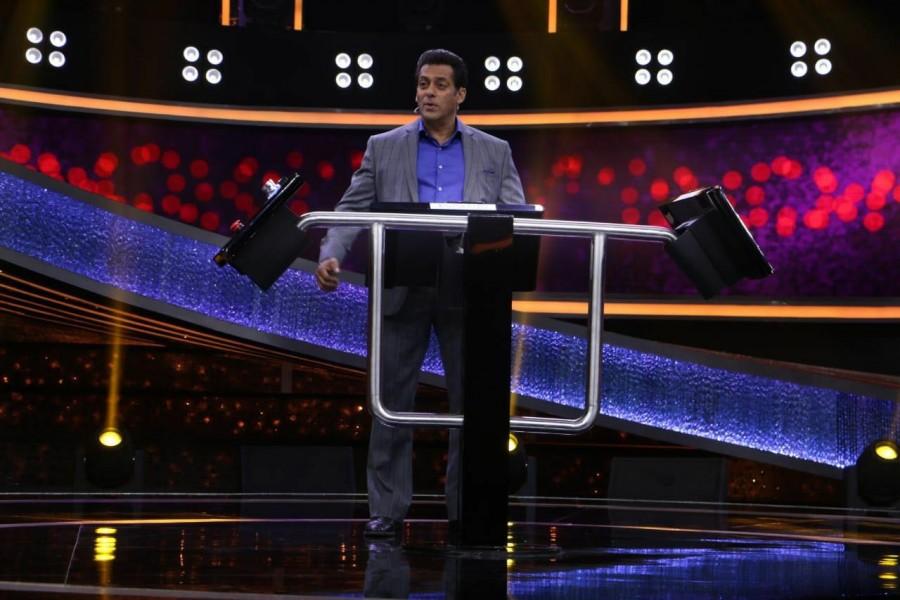 Salman, who has spent over two decades in the Hindi film industry, continues to be one of the biggest crowd pulers in Bollywood. Credit: Varinder Chawla
4 of 5 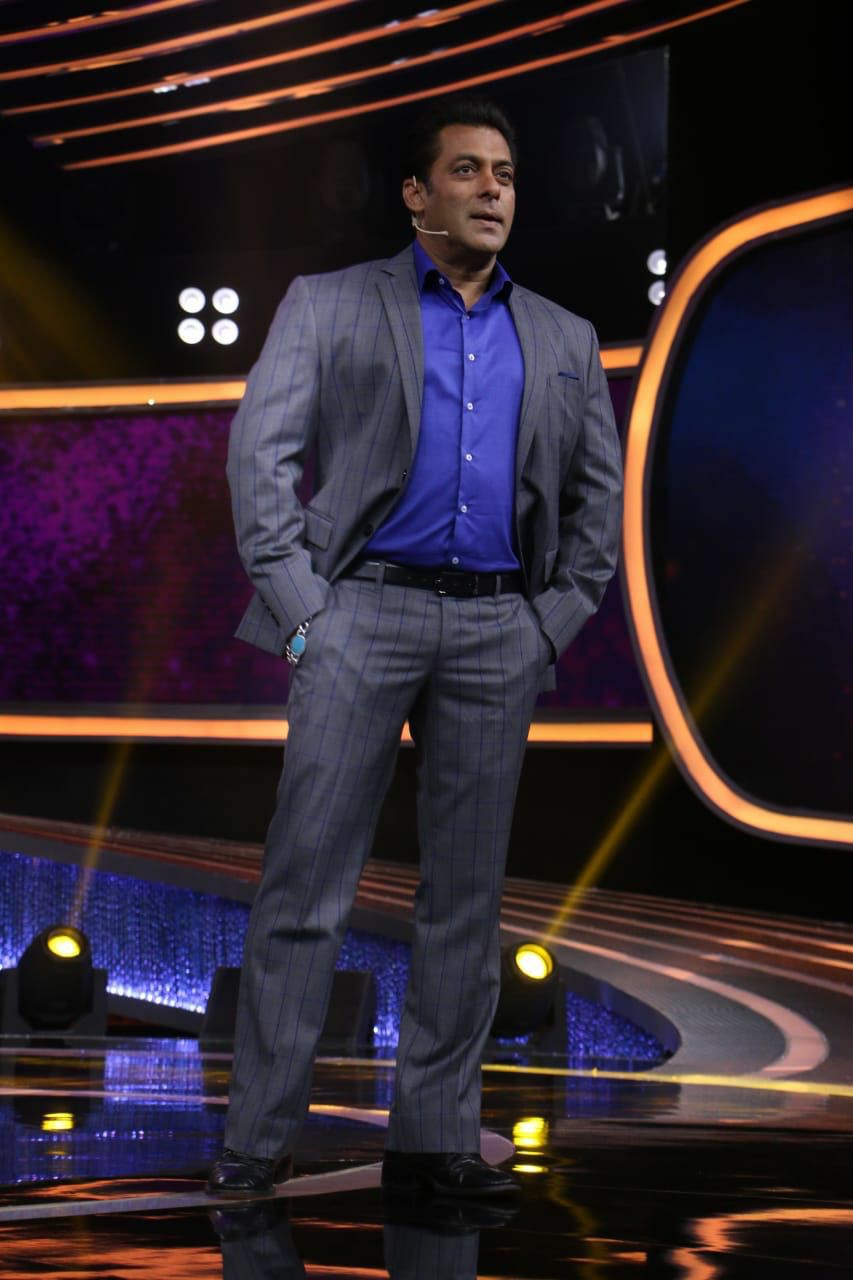 The actor, who is currently out on bail after being convicted in a 1998 blackbuck poaching case, has been busy with one thing after another and he has been giving everything ample time -- be it Sonam Kapoor's wedding, the trailer launch of his forthcoming film "Race 3" or now the launch of "DUS Ka Dum". Credit: Varinder Chawla
5 of 5 "I think that they think we came here to do films, and if they enter TV, they will get stuck there or 'We will lose the respect, people will look down upon us, they will laught at us'. So they would rather not work than make those lakhs of rupees on TV that they will never make in the film industry," Salman said. Credit: Varinder Chawla
Advertisement
Related Articles

Will Jim Get A Role In Pathaan Prequel? Read Here