US President Donald Trump and his Russian counterpart Vladimir Putin started their first bilateral meeting here on Monday and they are expected to discuss a wide range of issues. Putin told the media that the two leaders had kept in regular touch over telephone and in meetings in multilateral scenarios and it was time to have an in-depth discussion of bilateral ties and urgent international affairs, reports Xinhua news agency. Trump said he would raise issues related to "trade, to military, to missiles, to nuclear, to China." "I think we have great opportunities together as two countries that frankly, we have not been getting along very well for the last number of years," he said. Trump praised Putin on hosting the soccer World Cup, which ended on Sunday, saying: "It was beautifully done, so congratulations." The Trump-Putin summit started with a one-on-one meeting that's expected to last one and a half hours. Later, they will meet with the participation of US and Russian officials. The meeting is overshadowed by US indictment of 12 Russians last week, who were accused of meddling in the 2016 US Presidential elections. Credit: Reuters
2 of 5 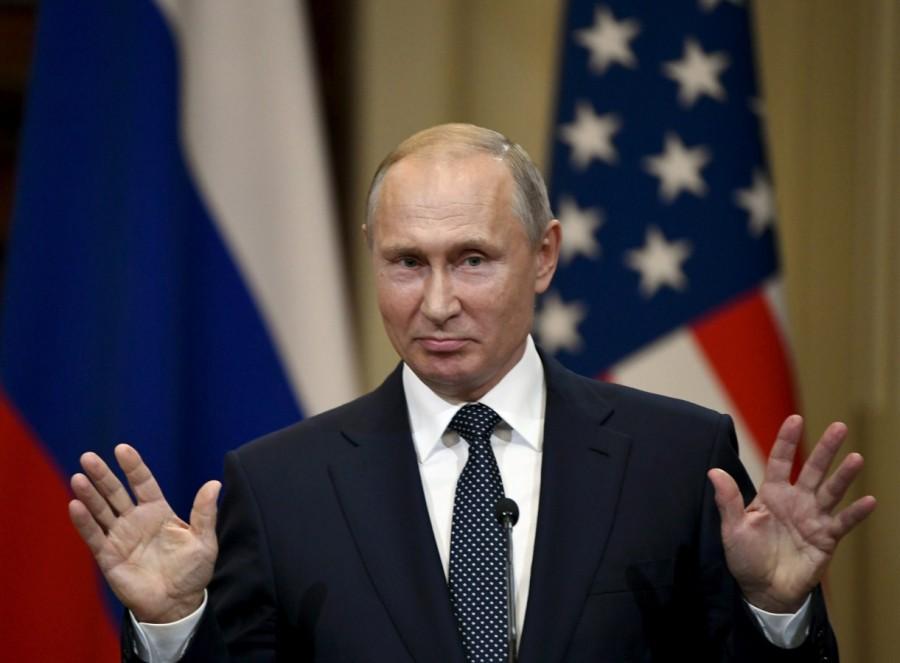 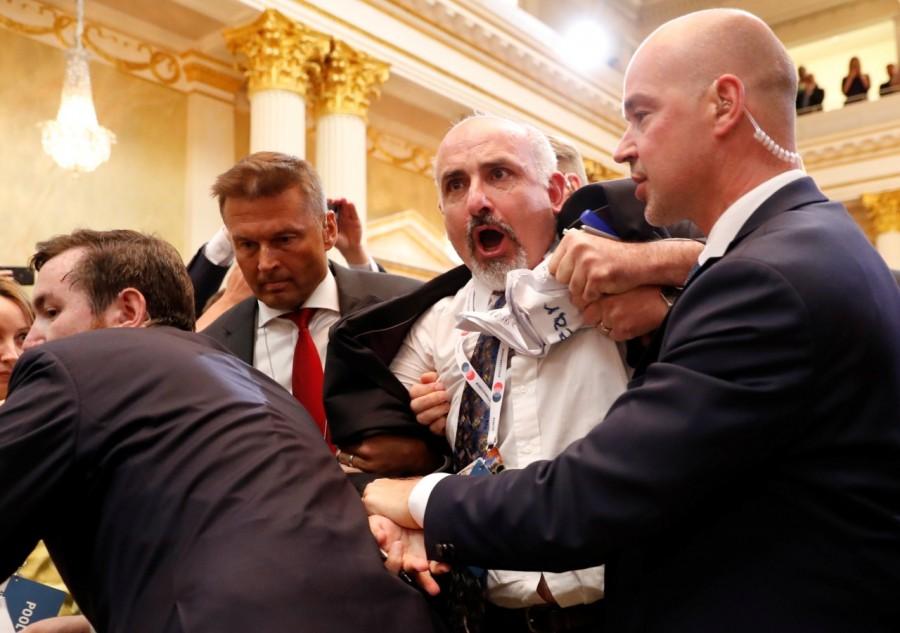 Security personnel removes a man from the premises before U.S. President Donald Trump and Russia's President Vladimir Putin hold a joint news conference, after their meeting in Helsinki, Finland, July 16, 2018. Credit: Reuters
5 of 5 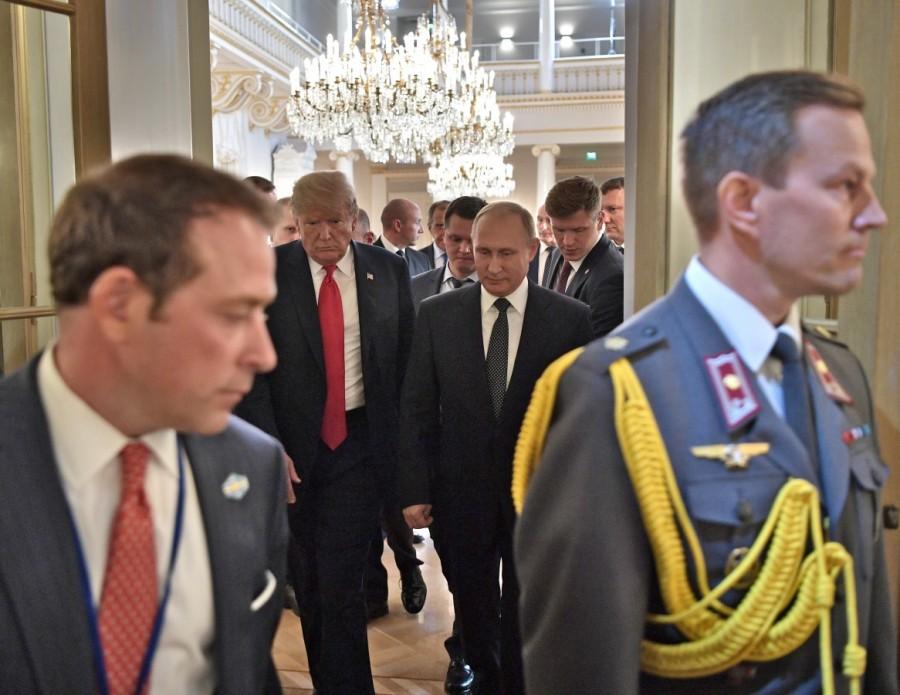 Donald Trump is back on Twitter; Elon Musk says "people have spoken" [details]

Musk reinstates some celebrity accounts on Twitter, says 'no decision' on Trump yet