Bodybuilder and action movie superstar Arnold Schwarzenegger served as governor of California from 2003 to 2011. Credit: Reuters
Advertisement1
3 of 11

Actress and liberal activist Cynthia Nixon, who starred as Miranda in the "Sex and the City" television series and movies, announced she would run for governor of New York, challenging incumbent Andrew Cuomo for the Democratic nomination. Credit: Reuters
4 of 11 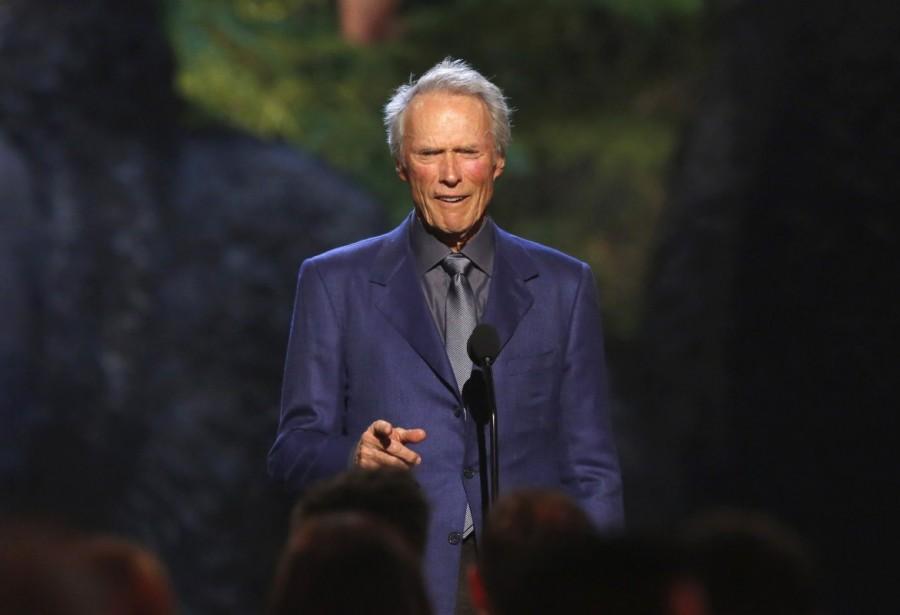 Actor Clint Eastwood was elected mayor of Carmel, California, in 1986, before being appointed to the California State Park and Recreation Commission in 2001 under Governors Gray Davis and Arnold Schwarzenegger. Credit: Reuters
5 of 11 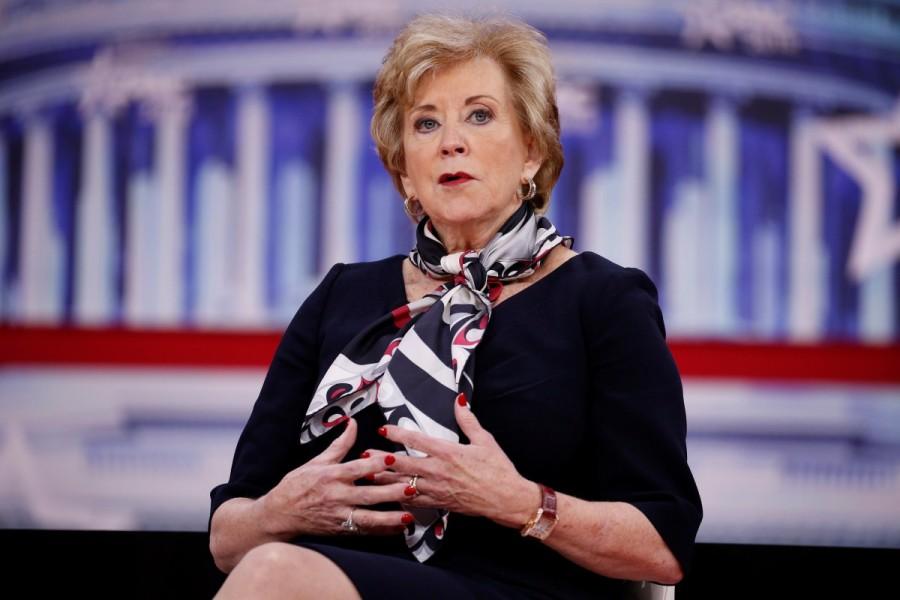 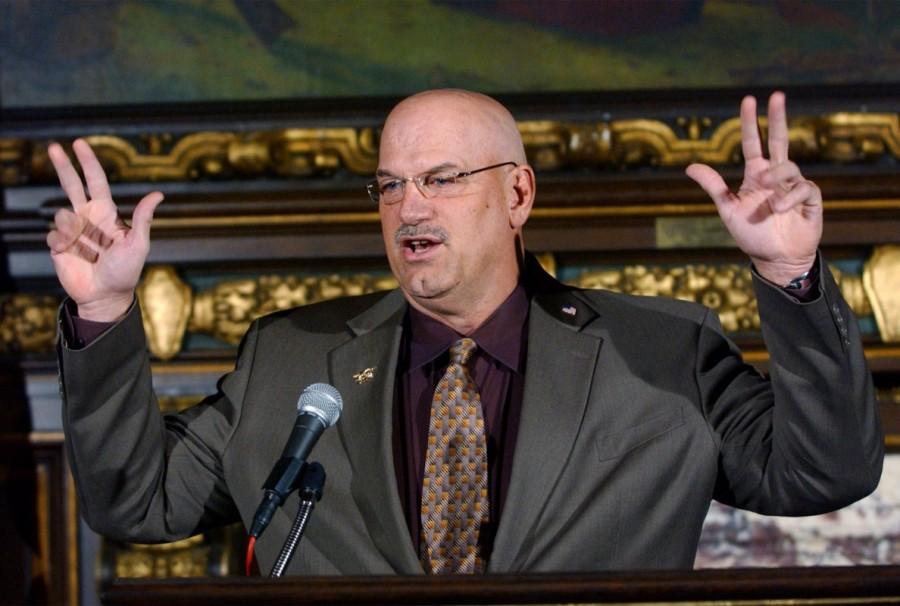 Jesse Ventura was a member of the U.S. Navy Underwater Demolition Team, a professional wrestler and an actor who starred in action movies alongside Arnold Schwarzenegger, before serving as governor of Minnesota from 1999 to 2003. Credit: Reuters
7 of 11 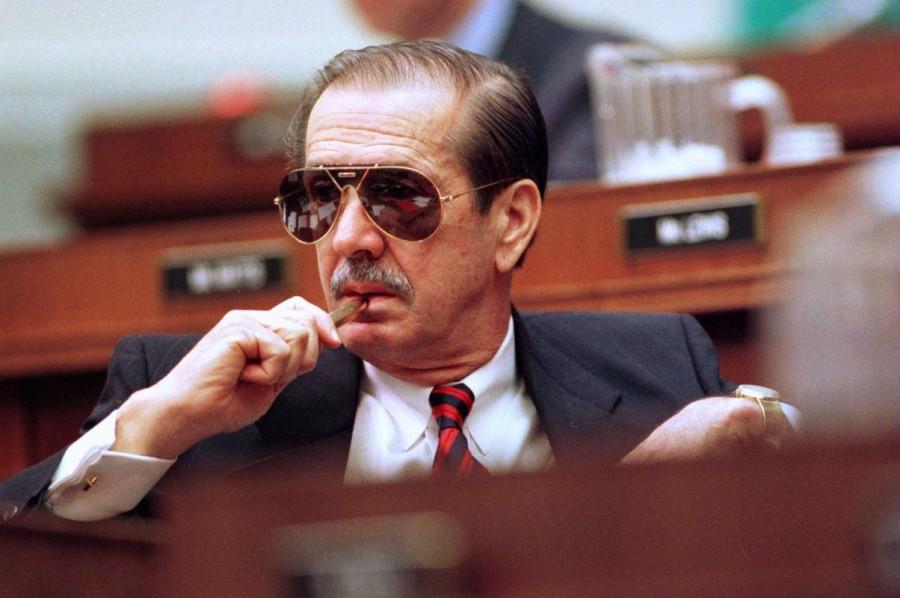 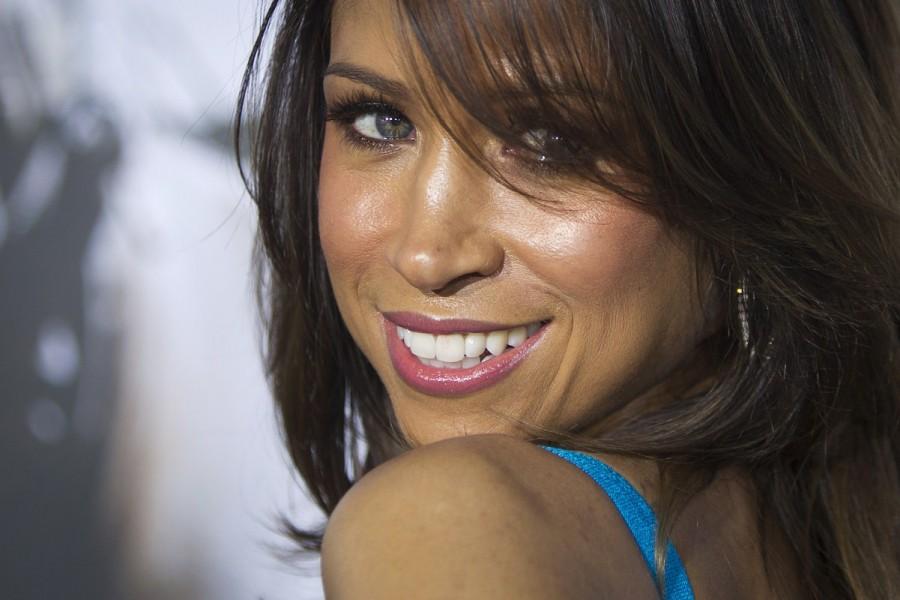 Actress Stacey Dash, best known for her role in the movie "Clueless", went on to become a Fox commentator and is now running for Congress in California's 44th district in the upcoming November 2018 election. Credit: Reuters
9 of 11 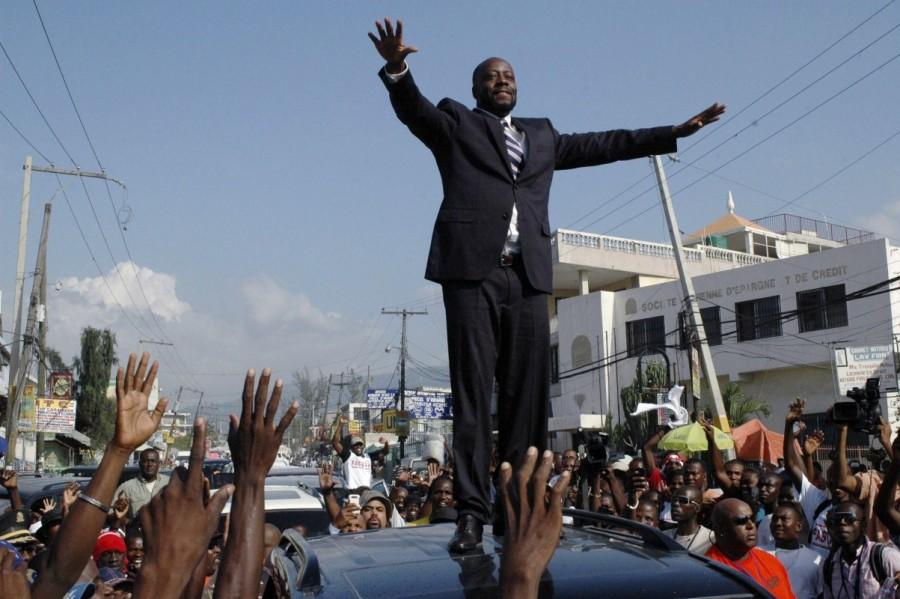 Haitian-American hip-hop star Wyclef Jean registered to run in the 2010 presidential elections in Haiti before being disqualified for not meeting residency requirements. Credit: Reuters
10 of 11 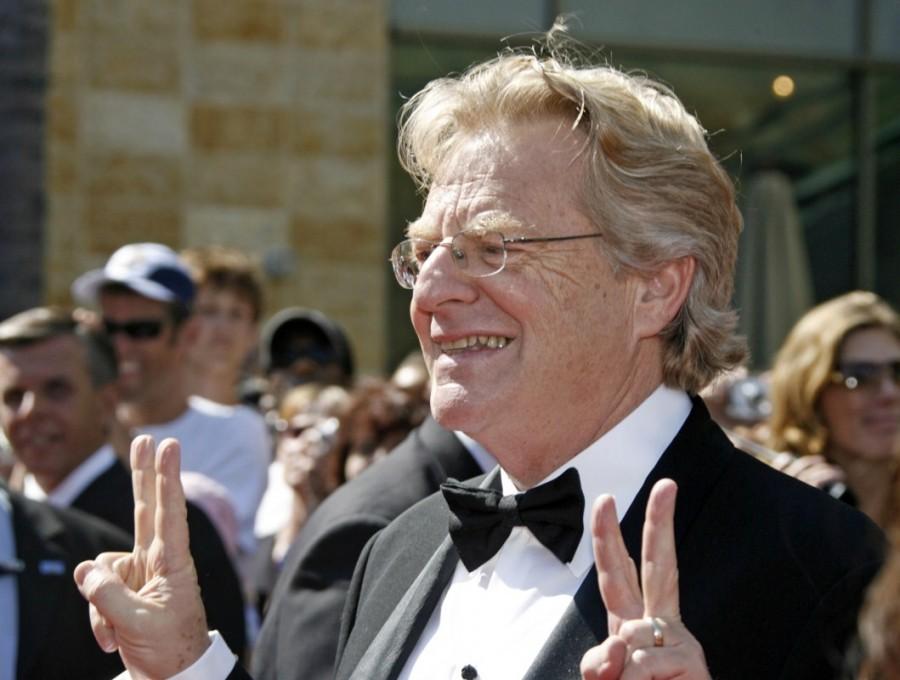 Before he became a television personality, Jerry Springer was first elected to Cincinnati City Council in 1971 and resigned in 1974 after admitting to hiring a sex worker. He won back his seat in 1975, and served one year as mayor in 1977. Credit: Reuters
11 of 11 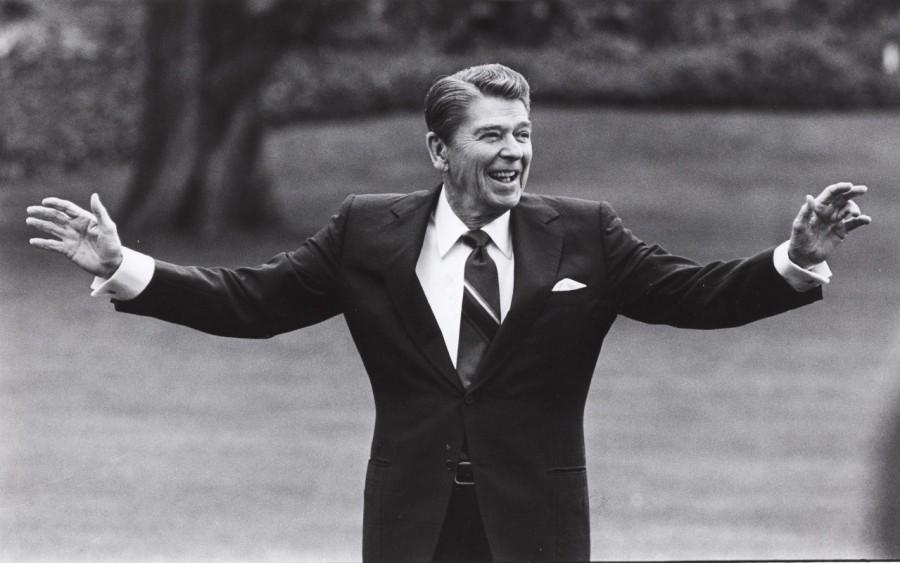 Hollywood actor Ronald Reagan went on to serve first as California governor and then as U.S. president from 1981 to 1989. Credit: Reuters
Advertisement
Related Articles