A day after large scale violence broke out over the conviction of Dera chief Gurmeet Ram Rahim Singh, authorities in Punjab and Haryana on Saturday relaxed curfew in some towns to enable the residents to buy essential and eatable items. In Punjab, curfew was relaxed in Patiala, Bathinda and Ferozepur towns for four hours, while in Haryana it was relaxed in Kaithal town. Credit: IANS
2 of 5

In Haryana's Fatehabad town, the Army was deployed to assist the paramilitary and police personnel in maintaining law and order. The situation in Haryana's Sirsa, the headquarters of the Dera Sacha Sauda sect, 260 km from here, was tense as over one lakh followers were still camping there. "The Army has been asking the followers to vacate the Dera premise voluntarily. Over 2,000 followers have left but still nearly one lakh people are stationed there," a senior police official told IANS here. Credit: IANS
Advertisement1
3 of 5 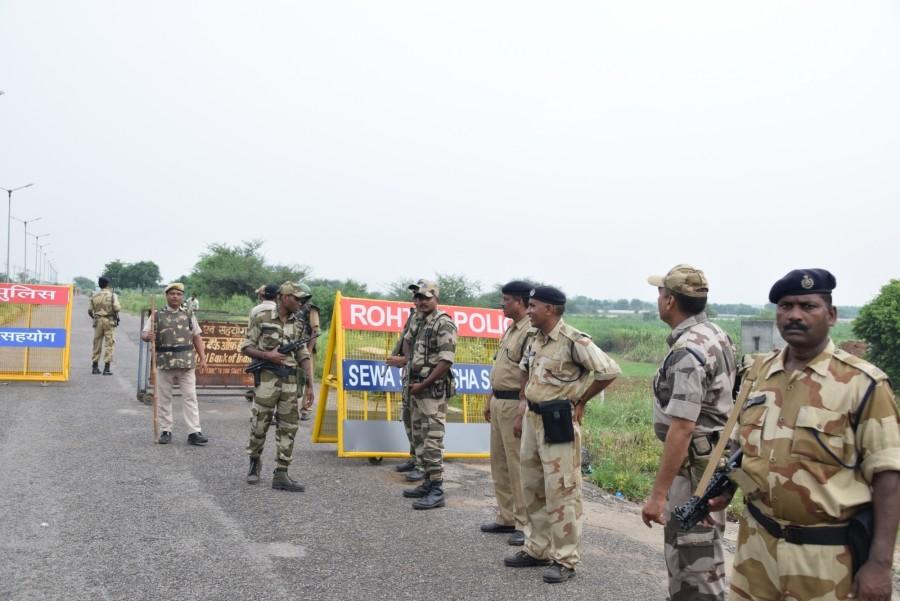 To control the situation, the Punjab government on Friday imposed curfew in six districts. They were Patiala, Sangrur, Ferozepur, Mansa, Faridkot, Bathinda and two sub-divisions Malout in Muktsar Sahib and Abohar in Fazilka district. Credit: IANS
4 of 5 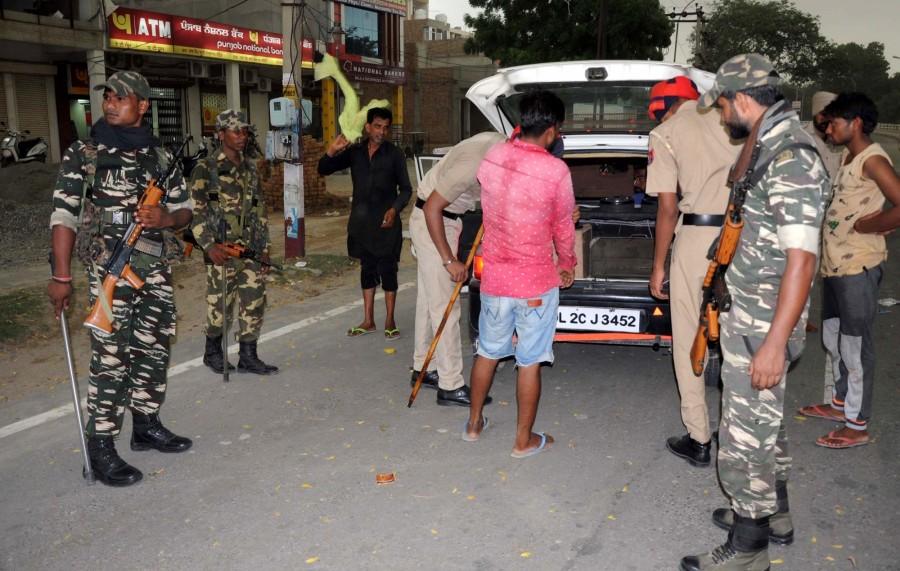 No incident was reported from 13 remaining districts of Punjab, the government said. It said 50 minor incidents were reported on Friday in nine districts after a CBI special court held the Dera chief guilty of rape and sexual exploitation of two female disciples in 2002. Credit: IANS
5 of 5 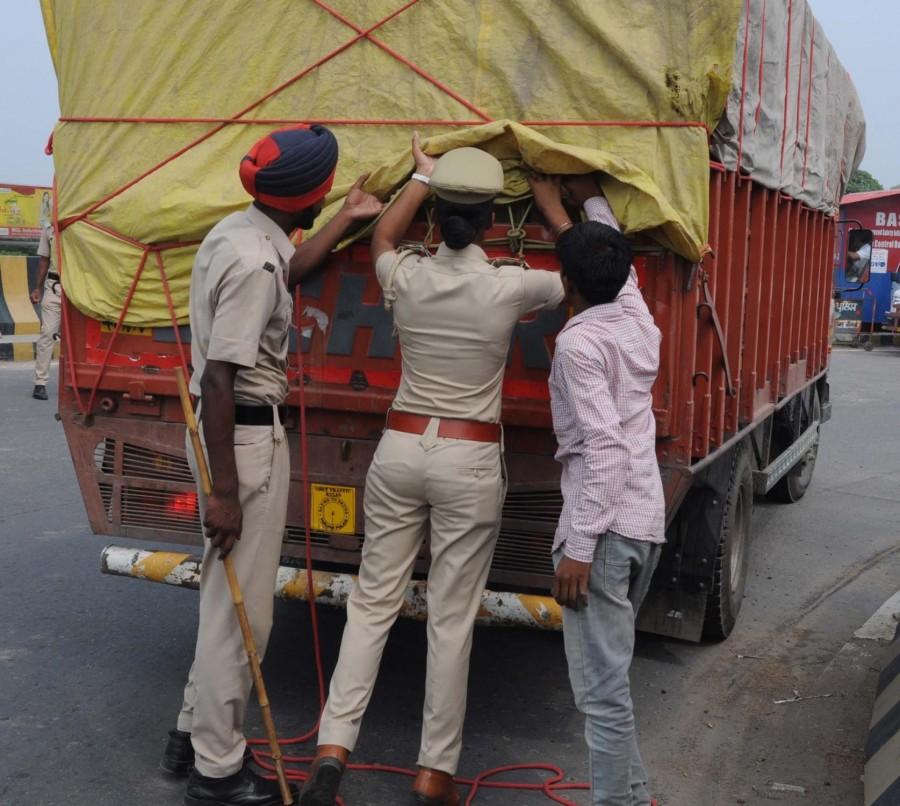