People embrace each other during a mass in a church in Matanzas. Friday was the first time a trans pastor held a Holy Communion in Cuba, highlighting how much the island nation has changed since both religious believers and homosexuals went to "correctional" labor camps in the early years after the 1959 revolution. Credit: Reuters
2 of 5

Trans Baptist reverend Allyson Robinson from the U.S. (L), trans pastors Cindy Bourgeois from Canada (2nd L) and Alexya Salvador from Brazil (2nd R) and lesbian pastor Elaine Saralegui sing during a mass in Matanzas, Cuba, May 5, 2017. For decades belonging to a religion and being anything but heterosexual was stigmatized in Communist-ruled, macho Cuba, making the Mass held by three transgender pastors in the western Cuban city of Matanzas all the more groundbreaking. Credit: Reuters
Advertisement1
3 of 5 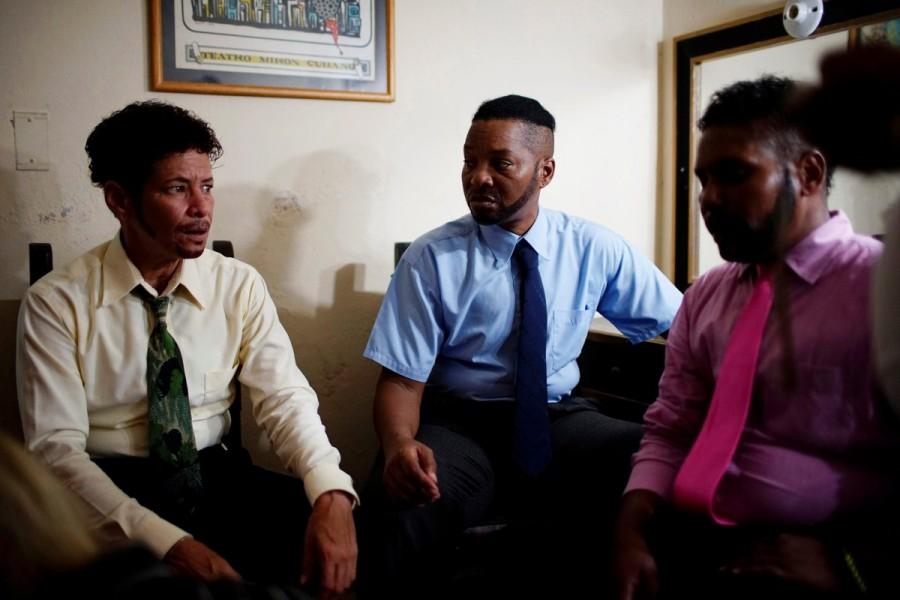 Niurca Perez (L), 52, who uses the artistic name Jean Carlos, chats backstage before performing at a trans party in Matanzas. The Mass was the highlight of a three-day conference on transsexuality and theology organized by the Matanzas-based Cuban branch of the international Metropolitan Community Church. Credit: Reuters
4 of 5 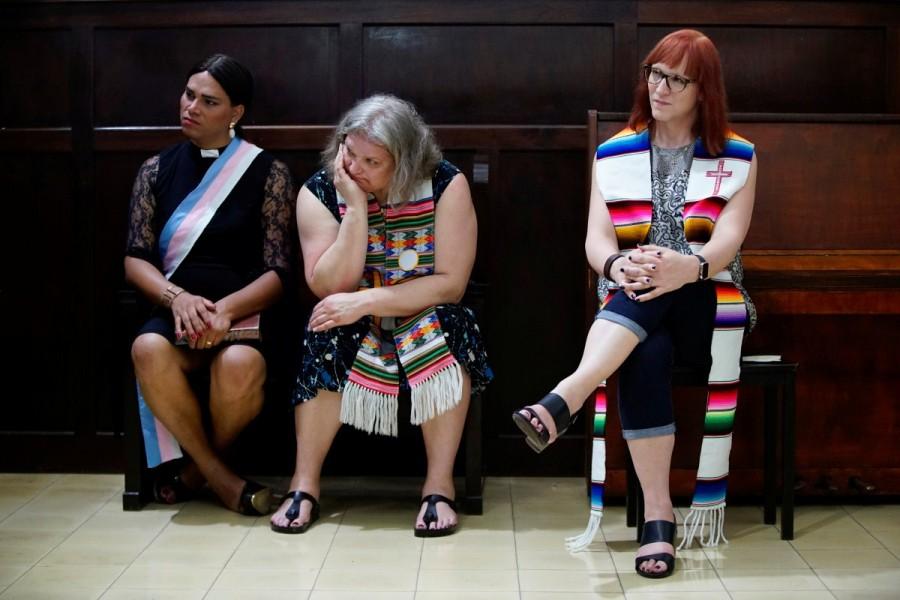 "Tonight has been a night of celebration of equality between all people, marking a new era for Cuba," said Alexya Salvador (L), a Brazilian trans pastor, born Alexander, wearing a black dress with a white clerical collar and lacy sleeves she made herself. Credit: Reuters
5 of 5 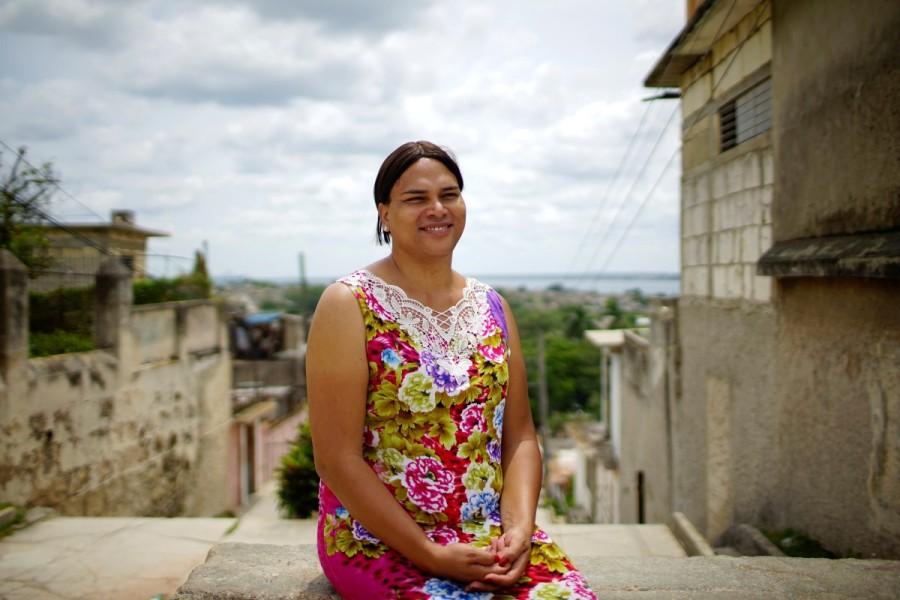