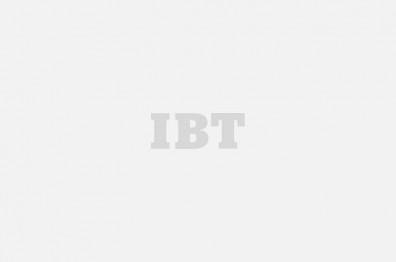 Rapper Stormzy, whose real name is Michael Omari, beat artistes including Ed Sheeran and Liam Gallagher in the British Male Solo Artist category, and he also grabbed the British album of the year, reports guardian.com. Credit: (Photo by John Phillips/Getty Images)
2 of 5 Lipa on the other hand also bagged two nods including the British Breakthrough Act and British Female Solo Artist. Credit: (Photo by John Phillips/Getty Images)
4 of 5 Receiving the first award of the evening for British female solo artist, Lipa thanked "every single female that's been on this stage before me that has given girls like me - not just in the music industry but in society - something to look up to, and has allowed us to dream this big. Credit: (Photo by John Phillips/Getty Images)
5 of 5 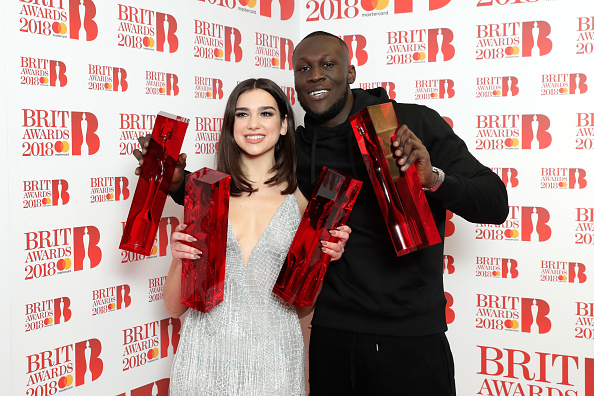