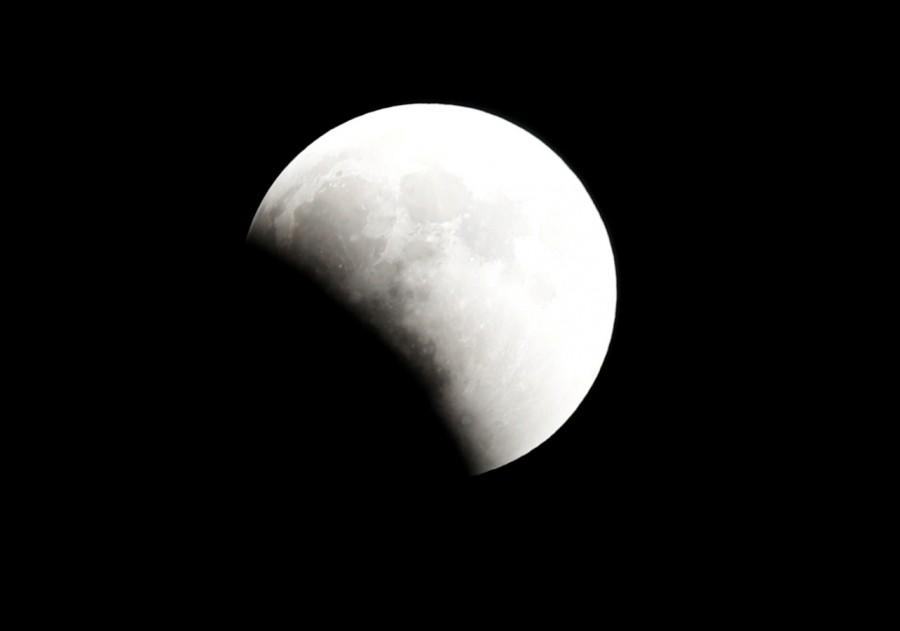 The world is witnessing Blood Moon or total lunar eclipse, the longest of the 21st Century. While some people observe fast to show respect to their gurus, others visit temples to offer prayers and seek blessings. People, who follow living gurus, pray for the long life of their spiritual teachers. Credit: Reuters
4 of 7 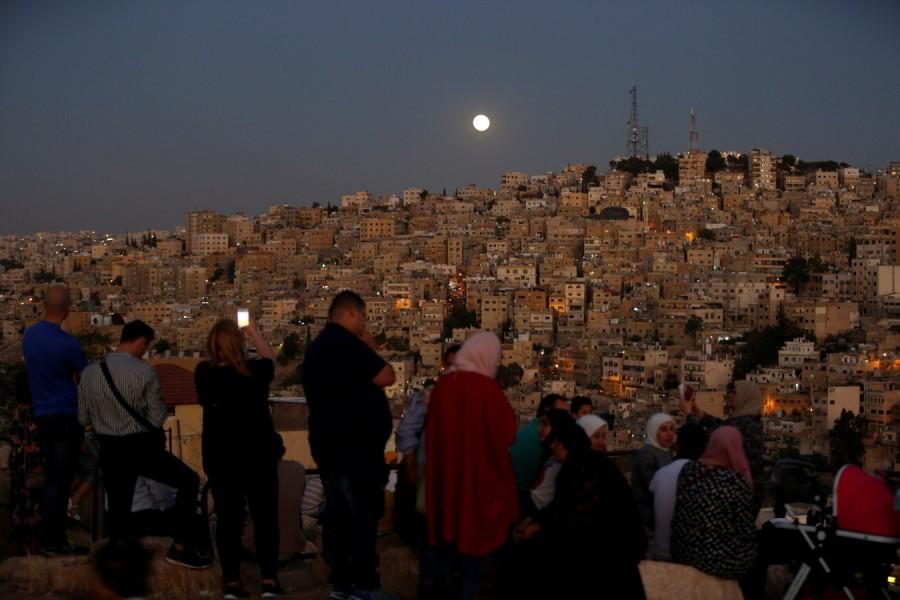 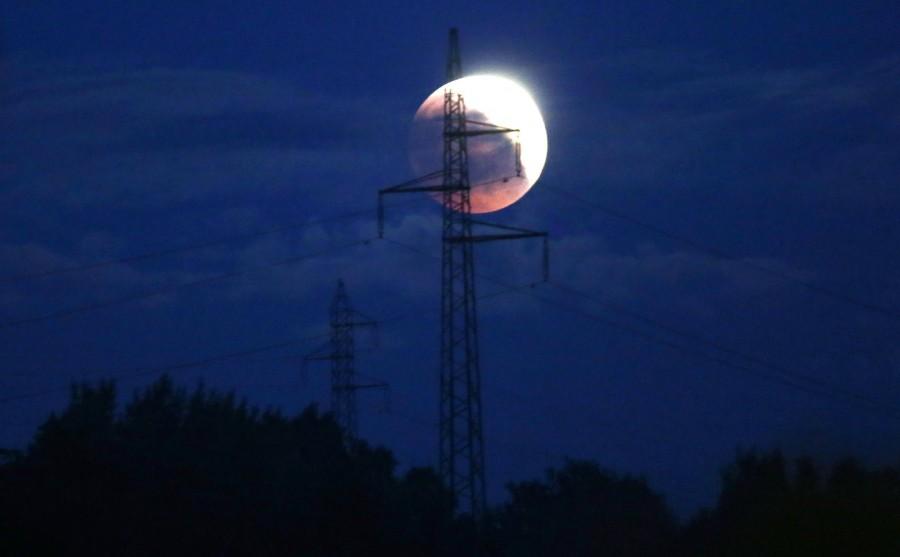 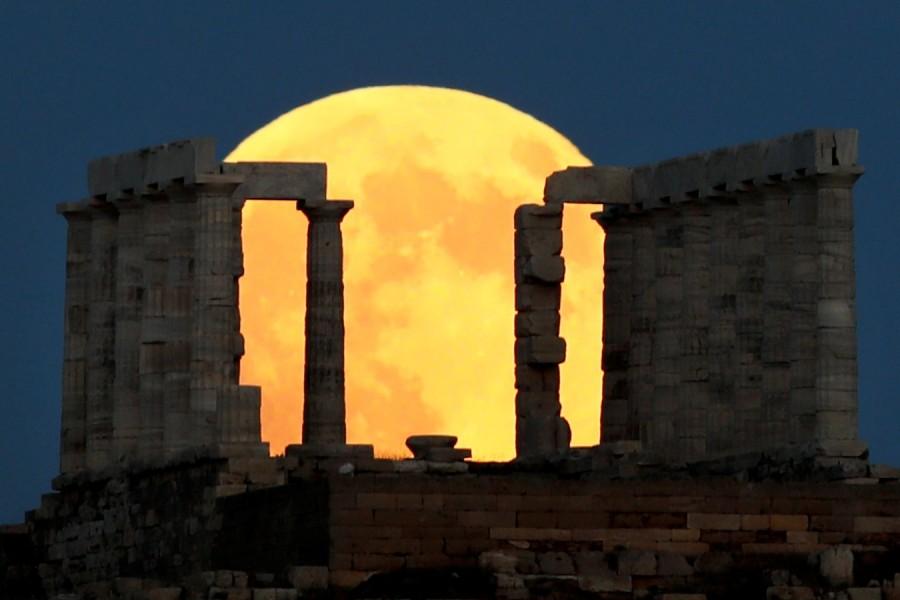 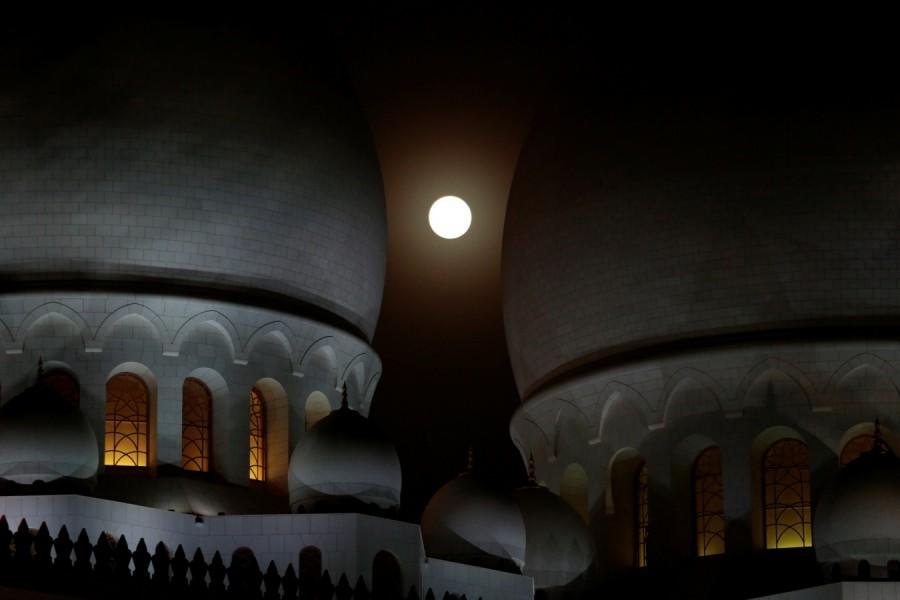 Catch The Frost Moon: Longest Partial Lunar Eclipse of The Century on Nov 19 [Where to Watch]
Advertisement
Latest Gallery