Thousands of Dalit members on Monday staged protests across Bihar on Monday against the dilution of the SC/ST Prevention of Atrocities Act, disrupting rail and road traffic, police said.
2 of 5

With posters, banners and flags, supporters of the Bhim Army and other Dalit organidations, halted over a dozen long-distance trains, and as a result, passengers were stranded at Patna, Gaya, Jehanabad, Bhagalpur, Ara, Darbhanga, Araria, Nalanda and Hajipur railway stations.
Advertisement1
3 of 5 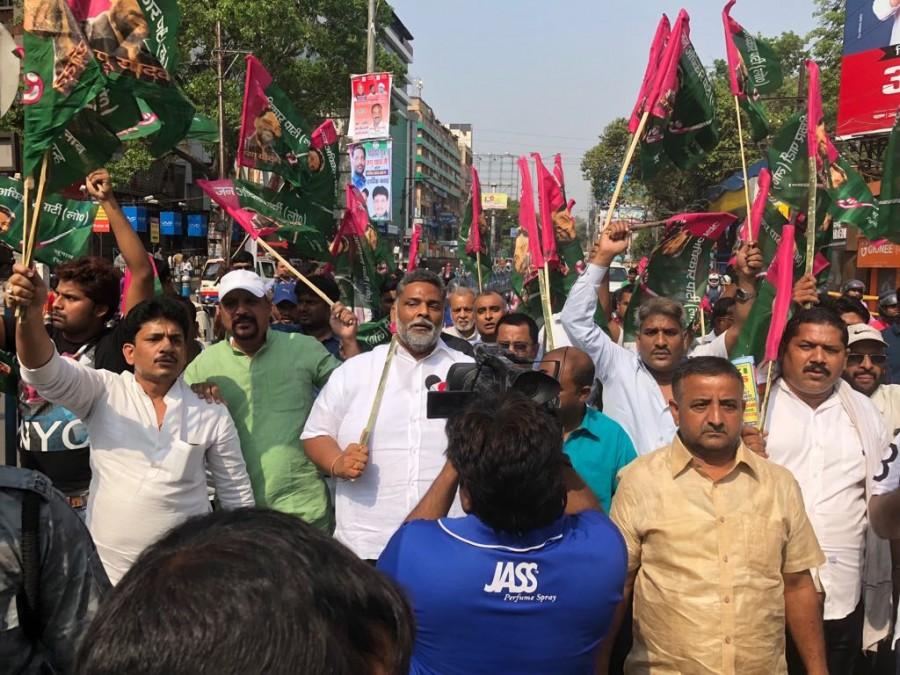 "Train services have been badly disrupted due to the protest, leaving hundreds stranded at railway stations," an East Central Railway official told IANS over the phone from Hajipur, the zonal headquarters.
4 of 5 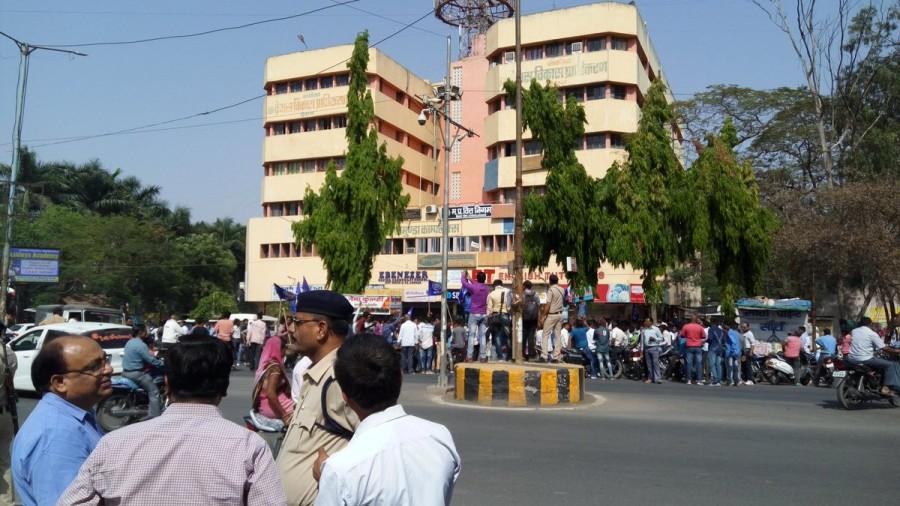 At some places, the protesters have also blocked national and state highways. In Patna, hundreds of Bhim Army workers took to the streets to protest and enforce a shutdown.
5 of 5 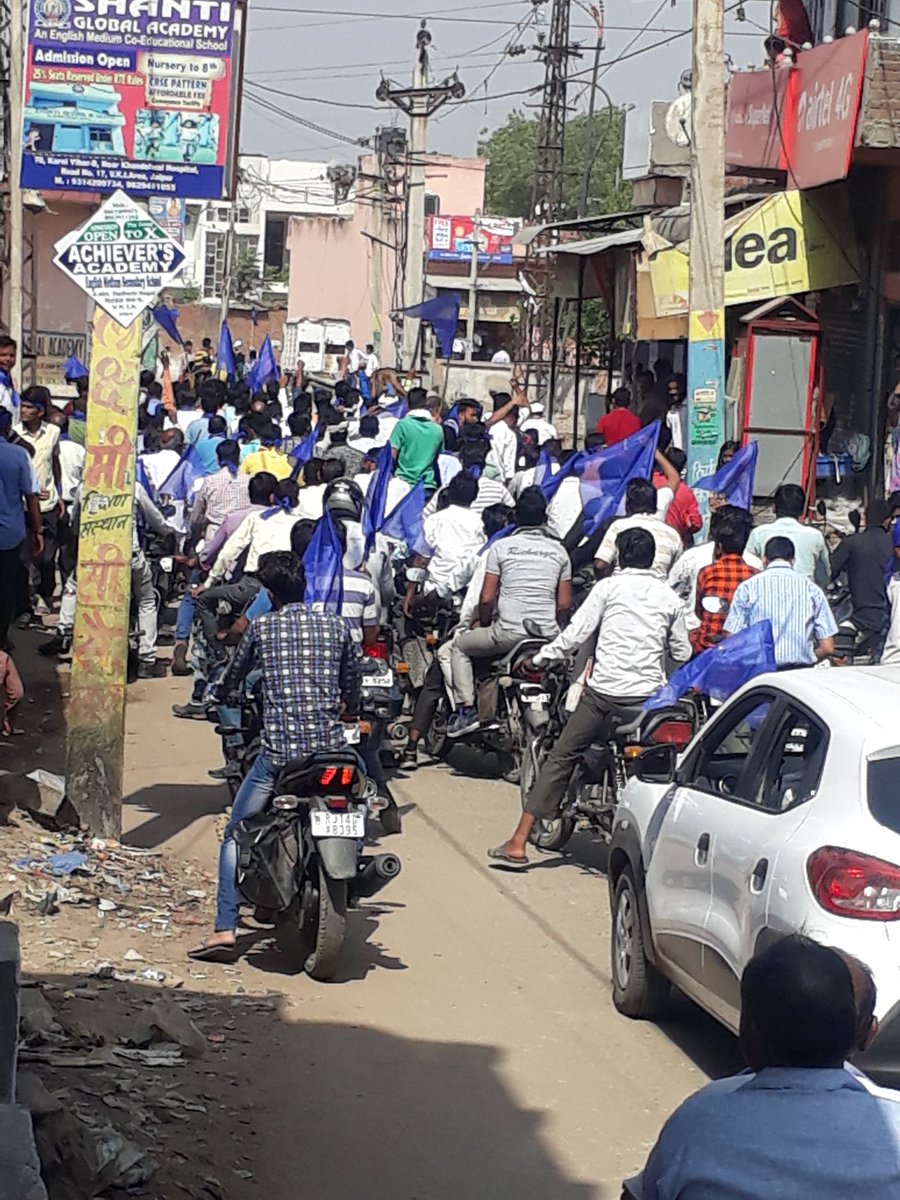 According to reports, the protests were supported by the opposition Rashtriya Janata Dal and left parties.
Advertisement
Related Articles