Indian-American actor-comedian Aziz Ansari has won Best Performance by an Actor in a Television Series - Musical or Comedy for "Master of None" at the 75th Golden Globe Awards here. "I genuinely didn't think I'd win because all the websites said I was going to lose. Also, I am glad we won this one because it would have really sucked to lose two of these in a row," Ansari said in his acceptance speech at the gala on Sunday night. Credit: (Photo by Greg Doherty/Getty Images)
2 of 5

"The only reason my acting is good in that show is because everyone else holds me up," Ansari quipped before thanking the cast and crew of "Master Of None", his parents and the Hollywood Foreign Press Association. Credit: (Photo by Stefanie Keenan/Getty Images for FIJI Water)
Advertisement1
3 of 5 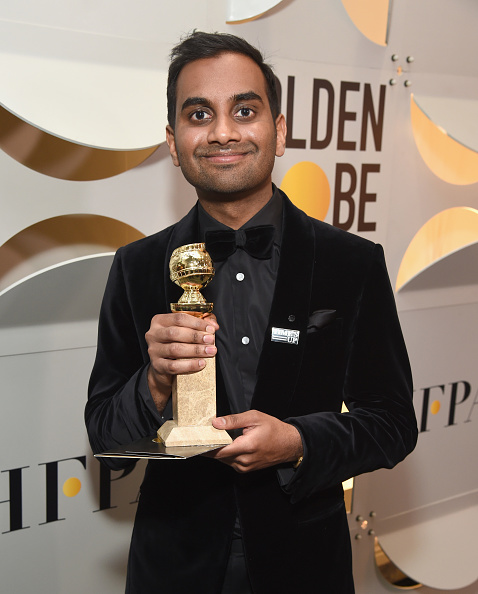 On the Netflix original series, Ansari not only stars as Dev Shah, the pasta-loving, cupcake show host, but also serves as co-creator, writer, and director. Credit: (Photo by Michael Kovac/Getty Images for Moet & Chandon)
4 of 5 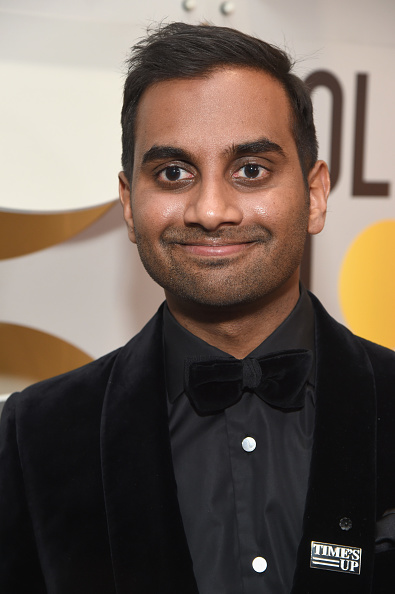 This is Ansari's second Golden Globe nomination and first win. He was previously nominated for in 2016 also for "Master of None". Born in Columbia, South Carolina, to a Muslim family from Tamil Nadu, Ansari started his career as a stand-up comedian and acted on television in the comedy series "Parks and Recreation". Credit: (Photo by Michael Kovac/Getty Images for Moet & Chandon)
5 of 5 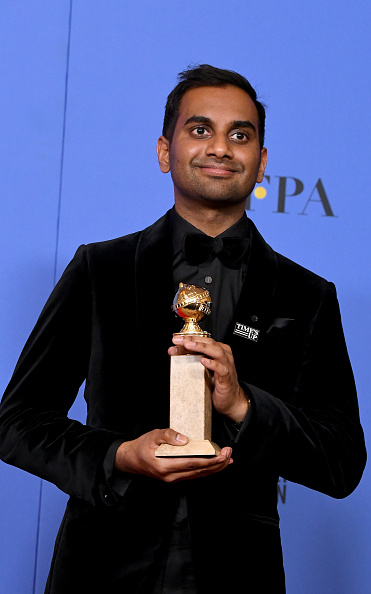 He then created the "Master of None", based on his personal experiences. Indian-American actor Kal Penn congratulated Ansari on his win via Twitter. Credit: (Photo by Steve Granitz/WireImage)
Advertisement
Related Articles
Advertisement
Latest Gallery