Pakistan edge past Afghanistan in nail-biting Asia Cup tie Pakistan got themselves prepared for the India challenge on Sunday with a nervy three-wicket win over Afghanistan in a nail-biting Super Four contest of the Asia Cup at the Sheikh Zayed Stadium here on Friday. Chasing a modest 258, Pakistan were in control with a 154-run second wicket stand between Imam-ul-Haq (80) and Babar Azam (66) before losing their way with the fall of regular wickets, only to be rescued by former skipper Shoaib Malik's belligerent 43-ball unbeaten 51. Pakistan managed to recover from the early loss of opener Fakhar Zaman (0), thanks to Imam and Babar's patient knocks before a mix-up resulted in the run-out of Imam. Credit: Twitter/ICC
2 of 5

Pakistan beat Afghanistan in last over Babar soon followed the opener to the pavilion even as Pakistan's middle order woes continued to haunt them with number 4 Haris Sohail (13), skipper Sarfraz Ahmed (8), Asif Ali (7) and Mohammad Nawaz (10) all departing within a span of just 48 runs. Malik, however, wasn't deterred by the situation and held one end up to keep Pakistan's hopes alive, and together with Hasan Ali (6 not out) overcame the scare to finally overhaul the target with three balls to spare. For the Afghans, leg-spinner Rashid Khan (3/46) and offie Mujeeb Ur Rahman (2/33) were the main wicket-takers while Gulbadin Naib chipped in with one scalp. Credit: Twitter/ICC
Advertisement1
3 of 5 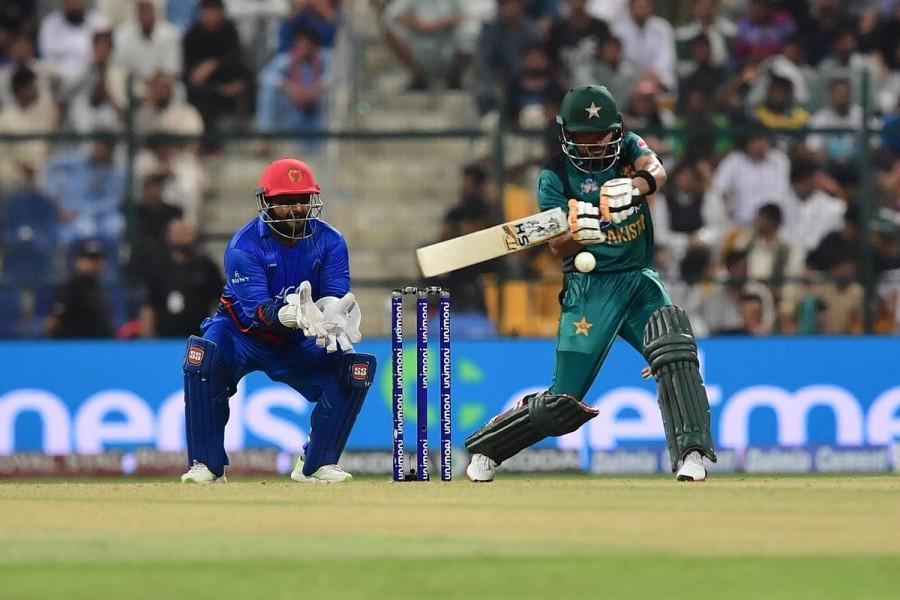 Pakistan beat Afghanistan in nail-biting Asia Cup encounter Earlier, electing to bat after winning the toss, Afghanistan rode an undefeated half century from Hashmatullah Shahidi (97 not out) and skipper Asghar Afghan's stroke-filled 56-ball 67 to post a challenging 257/7. Afghanistan started off well with Rahmat Shah (36) and Shahidi raising 63 runs for the third wicket before the latter went on to add 94 runs with his skipper to propel the team to a decent total. Credit: Twitter/ICC
4 of 5 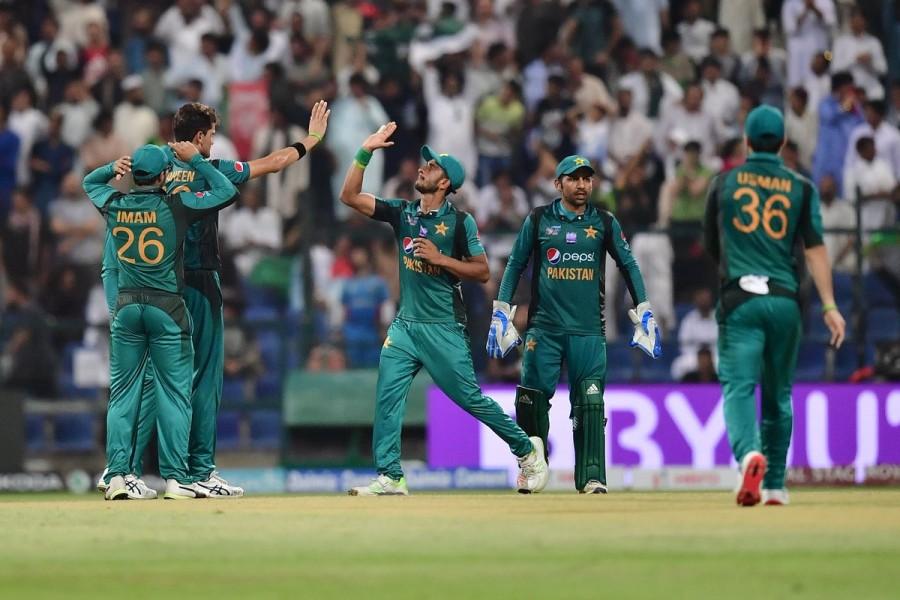 Pakistan beat Afghanistan in last over finish In another Super Four match on Friday, India rode on an all-round show to outclass Bangladesh by 7 wickets. India will next play Pakistan in Dubai on Sunday while Bangladesh and Afghanistan will lock horns here on the same day. Credit: Twitter/ICC
5 of 5 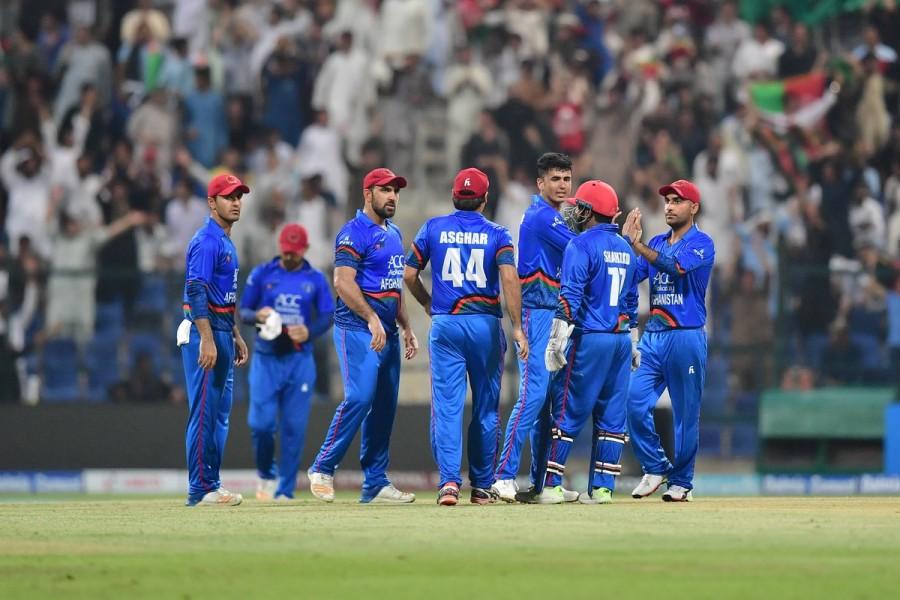