Bogged down by the loss of their skipper Joe Root, who had been hospitalised overnight for gastroenteritis, England were bundled out for a meagre 180 in their second innings, with paceman Pat Cummins claiming 4/39. The visitors needed a mammoth effort to survive the final day, and Root was key to their hopes. However, he didn't resume the day's play, as Moeen Ali walked out with Jonny Bairstow. Ali lasted 43 deliveries before off-spinner Nathan Lyon (3/54) once again got the better of him, trapping him in front for 13. Credit: Twitter/ICC
2 of 5

Ali's downfall brought back Root to the middle as he fought hard to add the eight runs required to post another half-century, with England going in to lunch at 144/5. Root (58), however couldn't return to the crease, and when Bairstow was scalped by Cummins in the third over after play resumed, it was only a matter of time for the hosts. Bairstow's 143-ball vigil had yielded 38 runs, and his dismissal exposed the tail. Stuart Broad, who had scored an enterprising 31 in the first innings, fell to Cummins two balls later after skying a bouncer to the big gloves of Tim Paine. Credit: Twitter/ICC
Advertisement1
3 of 5 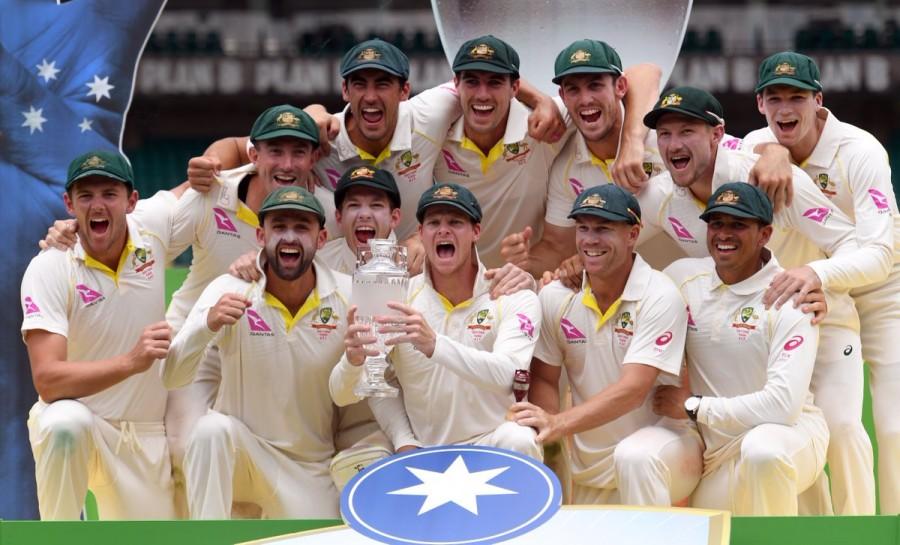 Then, another Cummins short delivery saw to Mason Crane's dismissal. He gloved the ball behind, and though he asked for a review, replays suggested there was significant contact with his thumb. Veteran Jimmy Anderson's was the only wicket left, with the paceman lasting 23 deliveries before Josh Hazlewood had him caught behind. Credit: Twitter/ICC
4 of 5 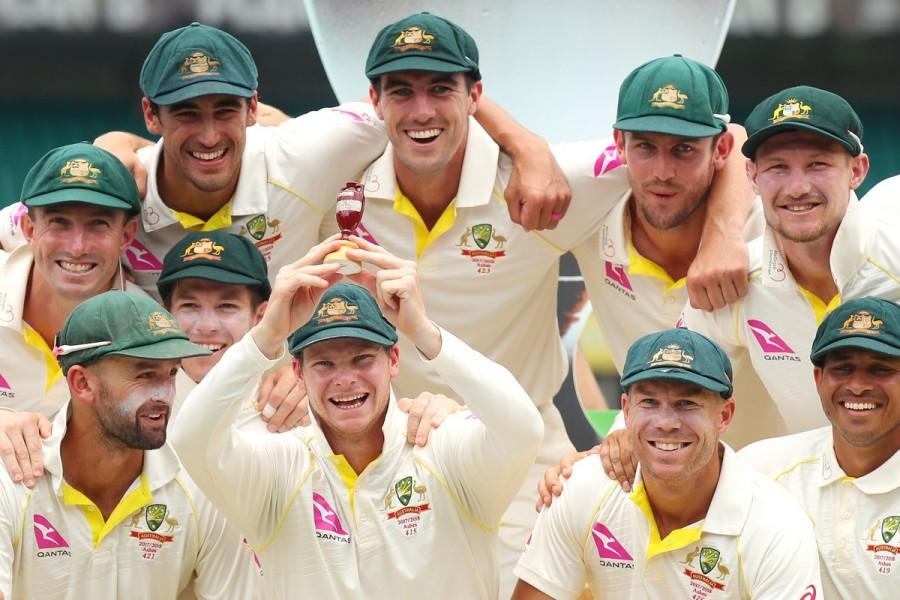 Tom Curran remained unaccompanied on a 40-ball 23, as England crashed to their heaviest defeat to Australia since 1993, when they lost by an innings and 148 runs at Headingley. Pacer Cummins was adjudged Player of the Match for his eight wickets, Aussie skipper Steve Smith was named the Player of the Series for top-scoring with 687 runs. Credit: Twitter/ICC
5 of 5 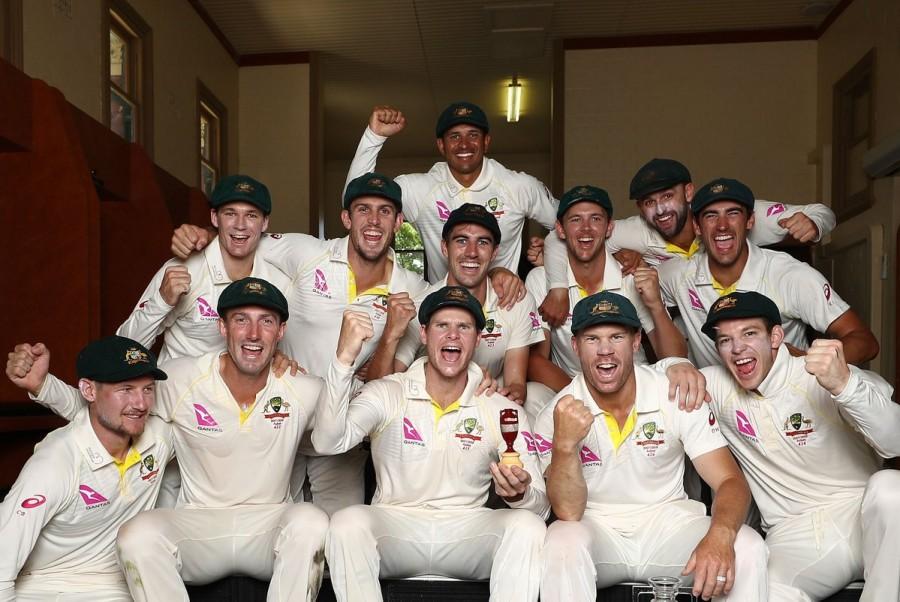