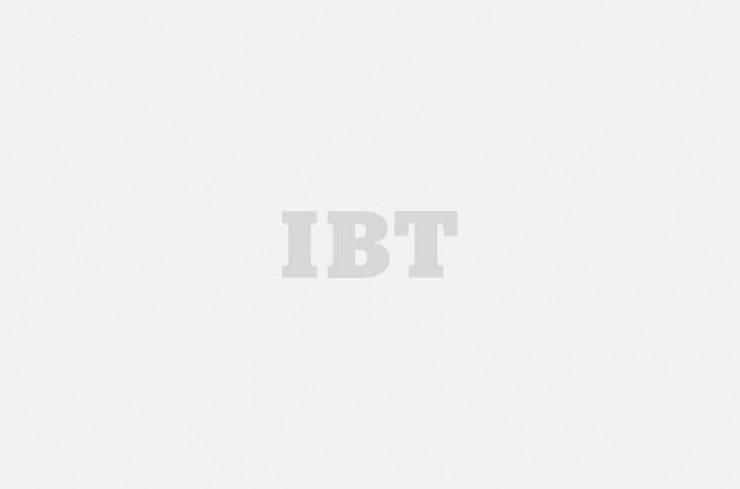 Race 3' directed by Remo D’Souza is inching towards its release date. The film featuring Salman Khan, Anil Kapoor, Daisy Shah, Jacqueline Fernandez, is all set to take over and dominate the first half of 2018. Well even before its release, the movie has been making headlines for all the right reasons. From action-packed trailer to the soothing soundtracks of the film, the third installment of ‘Race’ series is bound to set new records. With having Salman Khan on-board, Jacqueline and Daisy’s stunning avatars to Bobby Deol‘s drastic transformation, Race 3 promises to be way better than its previous two parts. While there have been major changes in the star-cast, there is one actor who has been a part of all the 3 installments. Yes! It is none other than the 'Jhakaas' actor Anil Kapoor. The 61-year-old actor has entertained the audiences as Inspector Robert D'Costa in the first two parts and is ready to up the same with his character 'Shamsher'.
2 of 4

Rather than just the character makeover, i.e from RD to Shamsher, Mr. Kapoor has swoon everyone with his look in all the parts. The actor has up-ed his style game with every franchise and broken stereotypes. One doesn't need to go by his age, as the actor has been always a fitness enthusiast which is visible in his recent pictures.
Advertisement1
3 of 4 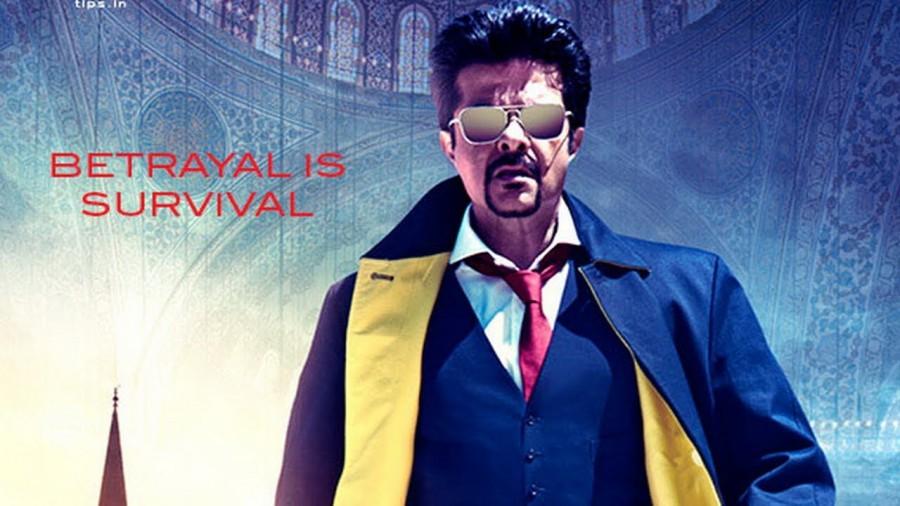 The actor has matched up to the Fashion Trends of each era with his own style. And it goes without saying that, it is because of him that her darling daughters Rhea and Sonam are fashionistas in Bollywood. Focusing on the man himself, the actor will be seen sporting a grey beard for the first time in the 'Race' series. No wonder, we are totally smitten by this gentleman's stylish appearances.
4 of 4 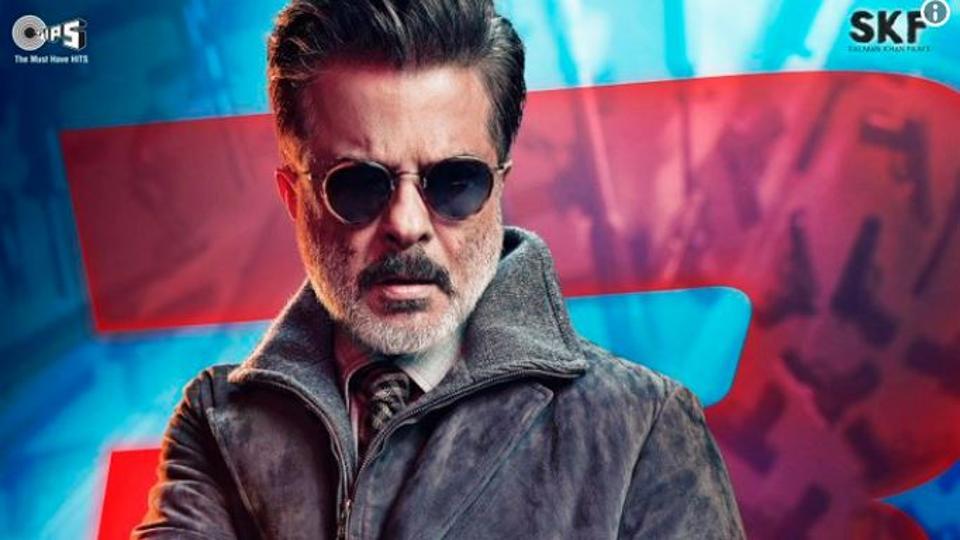 The recently released trailer of the film makes for an Eid bonanza, being a complete entertainment package. Starring an ensemble cast of Salman Khan, Jacqueline Fernandez, Anil Kapoor, Bobby Deol, Saqib Saleem and Daisy Shah, the action thriller is undoubtedly one of the most awaited films.
Advertisement
Related Articles