The first batch of Amarnath pilgrims reached Udhampur on Wednesday morning, where they were welcomed by locals and officers of the district administration. The Yatra began earlier today amid tight security arrangements made by the Central Reserve Police Force along with the army and the local police. "All security arrangements have been made. We have cross-checked every contingency. We're using latest technology and vehicles, and manpower has been increased as compared to last year," A V Chauhan, Inspector General CRPF Jammu Sector. The security personnel have made new additional arrangements, such as RIFD (radio frequency identification) to track the vehicles and prevent them from getting lost. Bike ambulances have also been introduced for speedy first aid or medical assistance. Credit: ANI
2 of 4

"There's no specific threat as such, only general safety concerns. But, we're ready for any kind of attack. On the highway, we have rendered safety from the Improvised explosive device (IED), ambush and any possible terror attack. We are regulating a lot of technology backed items in providing safety to the pilgrims," added Chauhan. Meanwhile, pilgrims from the first batch assured complete cooperation with the security forces. Credit: ANI
Advertisement1
3 of 4 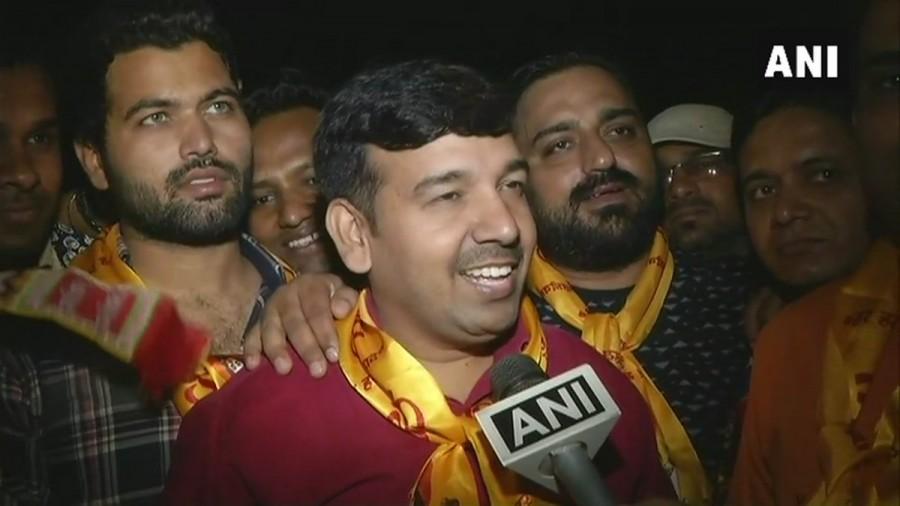 "We are very happy that we are going for Amarnath Yatra. We don't fear anything here. All security arrangements are up to the mark. Every year there are improvements in the security," a pilgrim said. Till now, nearly two lakh pilgrims from across the country have reportedly registered themselves for the Yatra. Credit: ANI
4 of 4 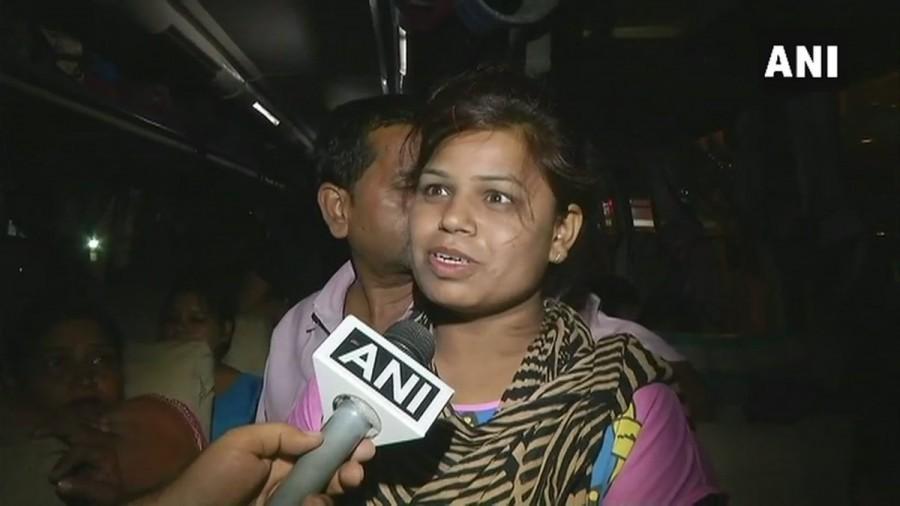 Security measures have been taken keeping in mind the ceasefire violations from across the border and various other terrorist activities in Jammu and Kashmir. On July 10 last year, at least nine Amarnath pilgrims were killed and 19 others were injured in an attack on a bus in Anantnag district. Credit: ANI
Advertisement
Related Articles