Throughout his career, Arjun has played different kinds of roles and his role in his 150th film is expected to be even more special. Currently, the film is in post-production and the makers are planning to release the teaser for the Telugu version soon. 'Kurukshetram' is slated for release in July this year. Credit: RSP
2 of 5

Touted as a crime thriller, the film has Arjun and Varalakshmi Sharathkumar playing the lead roles. Arjun will be seen as a investigation officer. The film's teaser was recently released in Kannada and Tamil, and it received rave reviews from everyone in the industry. Credit: RSP
Advertisement1
3 of 5

Action King Arjun is one of the very few actors in the film industry, who can boast of having acted in 150 films in their career. His 150th film, which has been directed by Arun Vaidyanathan, is gearing up for release soon. The film's Telugu version has been titled as 'Kurukshetram'. The same film will release in Tamil as 'Nibunan' and in Kannada as “Vismaya”. Credit: RSP
4 of 5 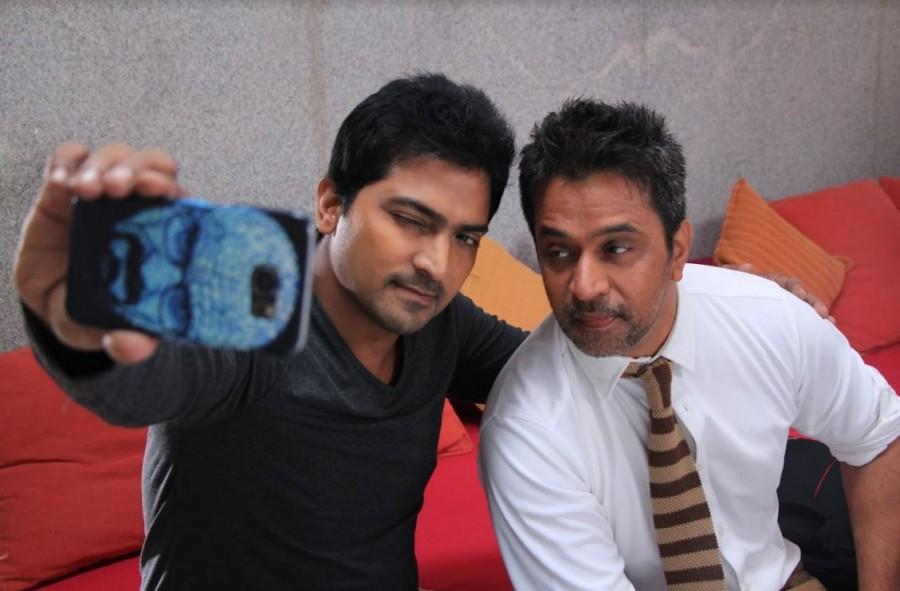 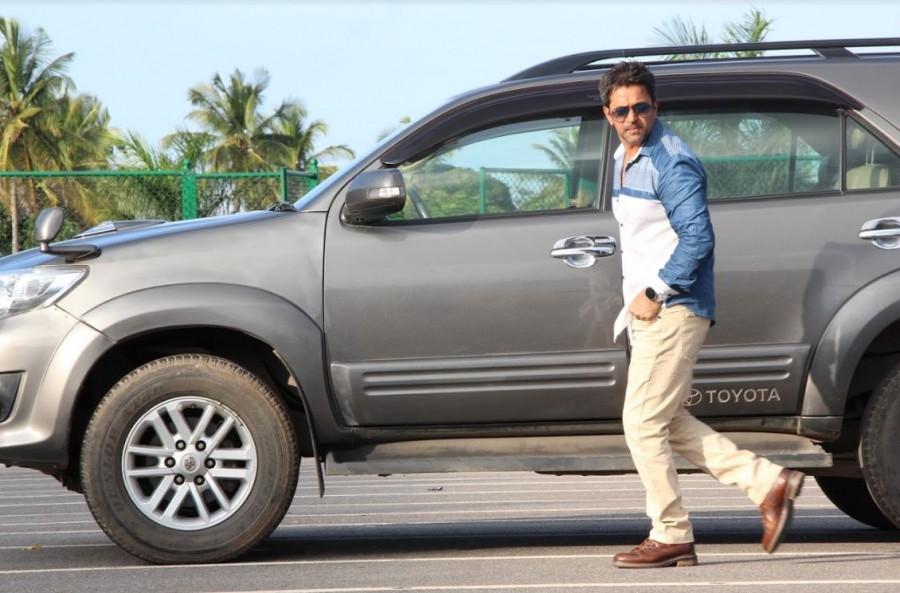