Liptstick Under My Burkha: Four ordinary women, inflicted by silly societal norms, have to steal, lie, cheat and hide in order to lead the lives that they rightfully deserve. ​The movie made a huge impact on the society and on the numbers of box office as well by collecting 19.21 crores. The cost of the movie was 5 crores.
2 of 7 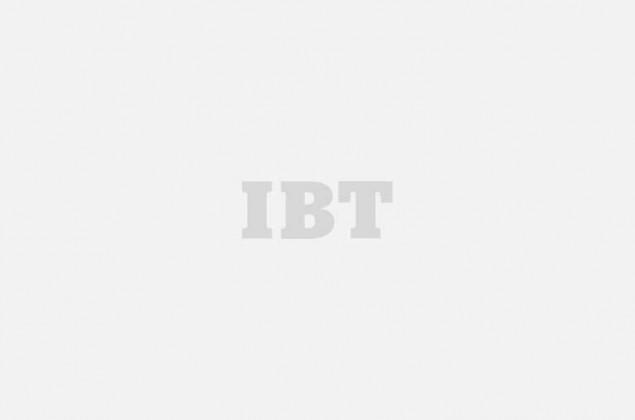 Newton: Crictically acclaimed movie ‘Newton’ has done some great box office numbers. The movie made a gross total of 22.08 crores lifetime and is said to go for Oscars. The cost of the film was 9 crores.
Advertisement1
3 of 7 Hindi Medium: Not only commercially success, but also critically acclaimed this Irrfan Khan starrer made it big this year in the Hindi cinema and has proved everyone that not only commercial cinema works but also content driven films make it huge to the box office. The movie was applauded by the whole country and thus making it big to a gross total of 69.59 crores lifetime. The cost of the film was 22 crore.
4 of 7 Toilet – Ek Prem Katha: The story of a small village man who gets married and his wife demands for a toilet, was appreciated by the audience and critics as well. Akshay Kumar and Bhumi Pednekar starrer Toilet – ek prem katha, made it huge to the box office with a gross total of 134.22 crores lifetime. The cost of the film was 24 crores.
5 of 7 Tumhari Sullu: Vidya Balan starrer ‘Tumhari Sullu’ that released recently was successful in finding a place in audience’s heart. The movie has crossed the 27 crore mark and is still running in the theatre. The cost of the film was 20 crores.
6 of 7 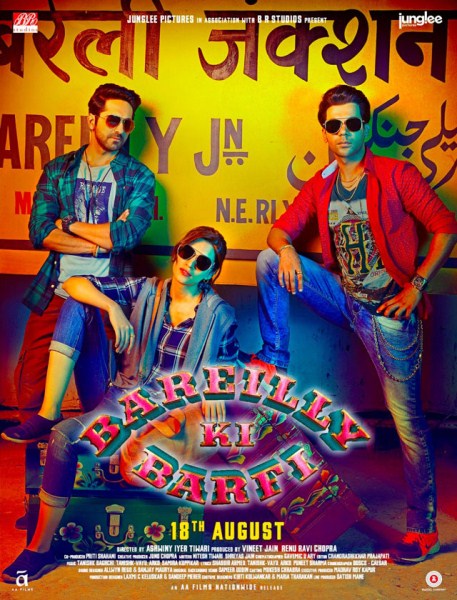 Bareily Ki Barfi: A unique concept of a small town girl, who is comparatively modern compared to others in the town have connected pretty much well to the audience. The trade was also happy with the concept. The movie made 34.55 crores at the box office. The cost of the film was 20 crores.
7 of 7 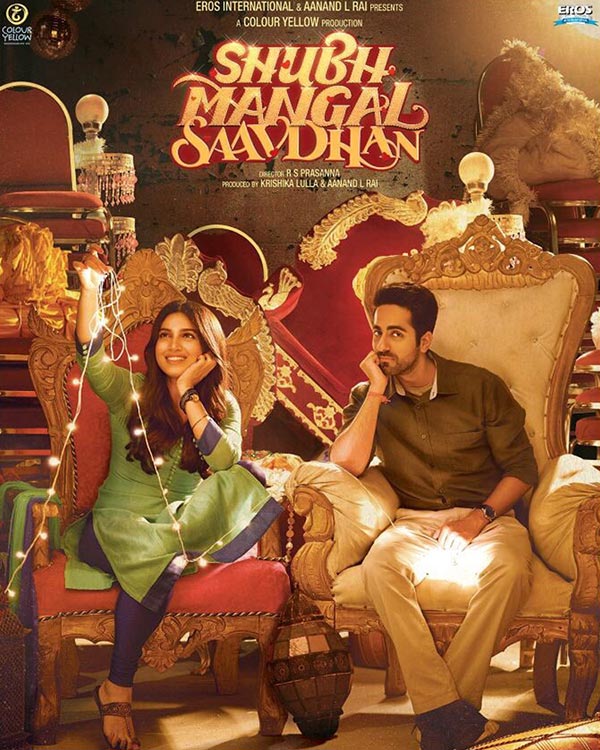 Shubh Mangal Savdhan: Ayushmann Khurana and Bhumi Pednekar starrer ‘ Shubh Mangal Savdhan’ has made it big to the box office. Not only the commercial films but also the content driven films have taken a step ahead and is competing with the commercial cinema. The movie made a gross total of 43.11 crores lifetime. The cost of the film was 17 crores.
Advertisement
Related Articles
Advertisement
Latest Gallery