As balloting was on in the R.K. Nagar Assembly constituency here, a beaming Stalin told reporters: "A historic judgement has been given... The case was filed in 2009. (It) was filed to defame and obliterate a political party." Credit: IANS
2 of 6 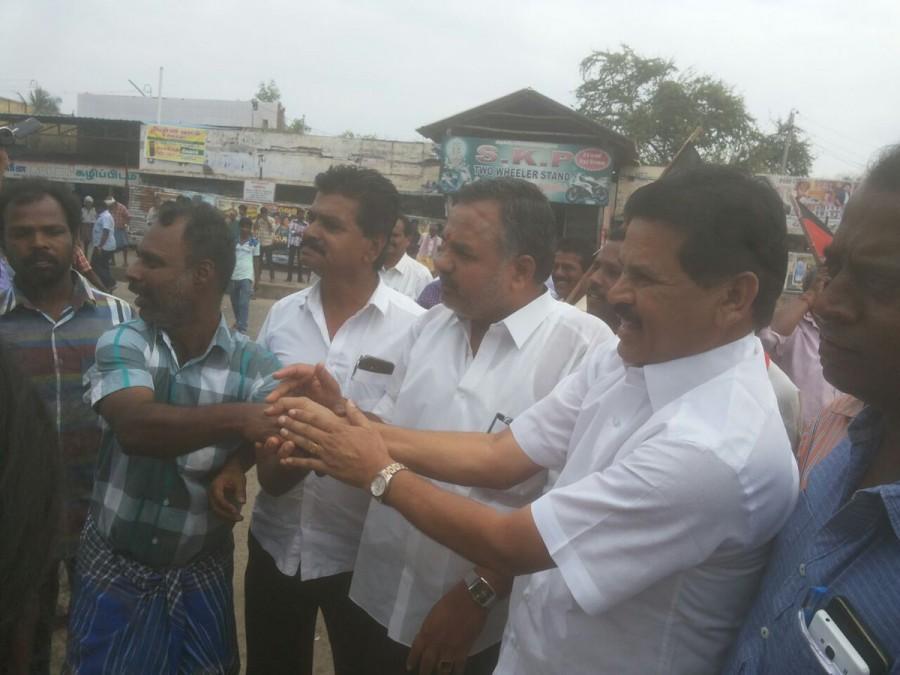 Special Judge O.P. Saini acquitted all the accused in both the cases filed by the Central Bureau of Investigation (CBI) and the Enforcement Directorate (ED). The alleged scam on the issue of licenses and allocation of 2G spectrum by the Department of Telecom occurred during the Congress-led UPA government's first tenure in 2008 but was widely reported in 2010 following a report by the Comptroller and Auditor General of India (CAG). Credit: Twitter/DMKPALLADAM
4 of 6 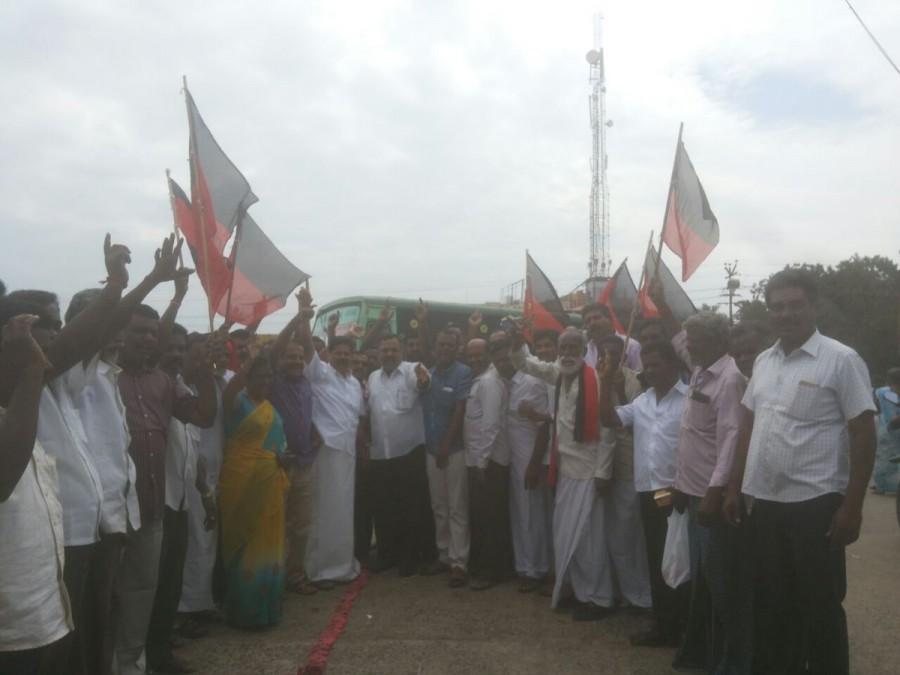 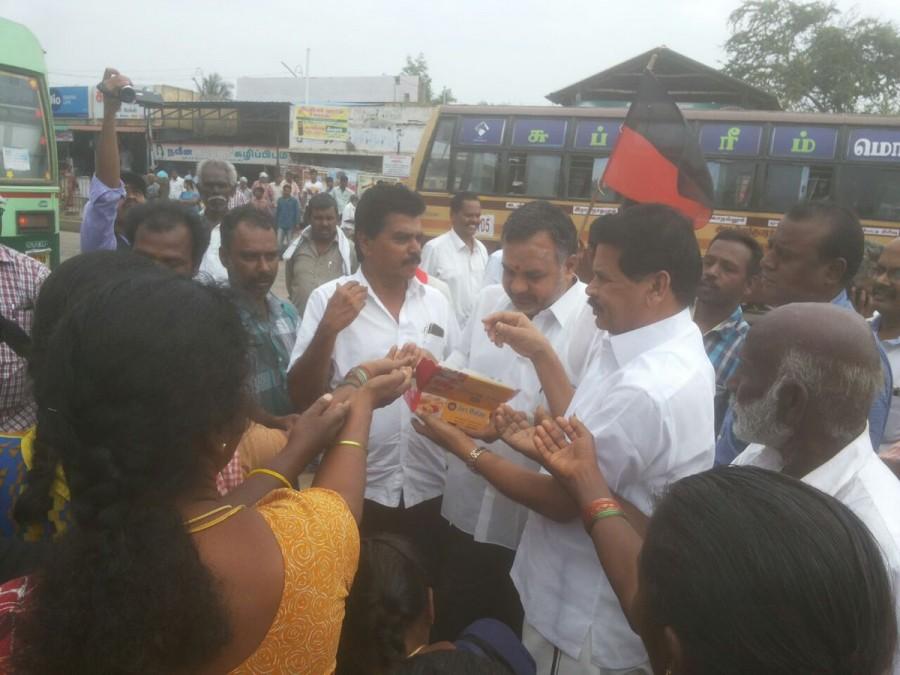 The verdict may trigger political realignments in Tamil Nadu and the DMK will no longer be termed an "untouchable" on the issue of corruption, said political analyst Ramu Manivannan, a Professor of Political Science at the University of Madras. Credit: Twitter/DMKPALLADAM
6 of 6 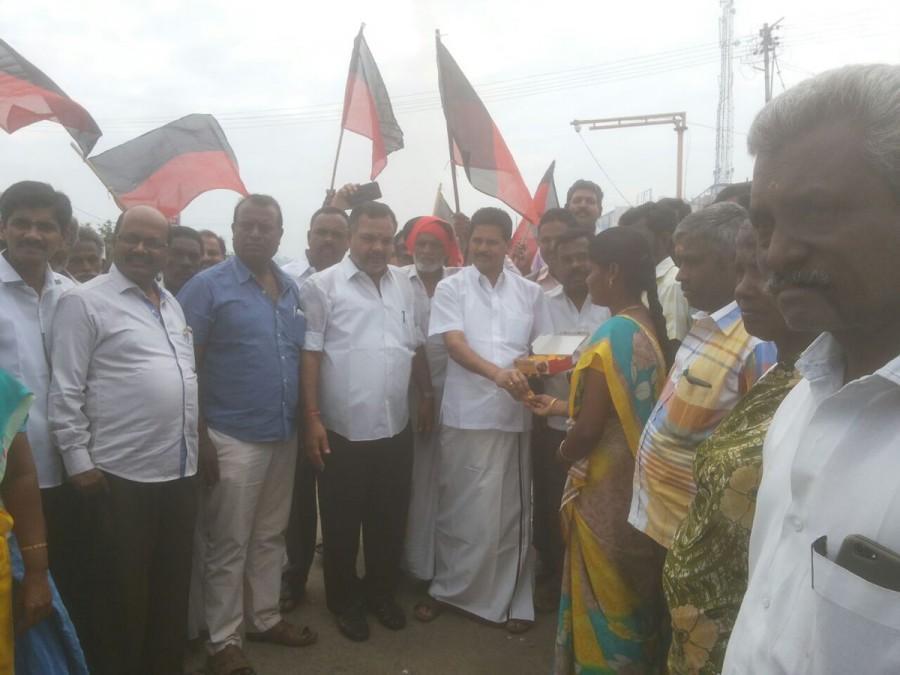 "There will be realignment in the political scenario in Tamil Nadu following the verdict. Political parties may now gravitate towards the DMK without any hesitation as the shadow of 2G case is no more there," Manivannan told IANS. "It is ironical that the DMK lost elections due to the alleged scam in 2G spectrum allocation to telecom companies. Now DMK will claim moral and political victory," Manivannan added. Credit: Twitter/DMKPALLADAM
Advertisement
Related Articles
Advertisement
Latest Gallery