A 5-inch phone with a decent built and camera but with a hefty price. 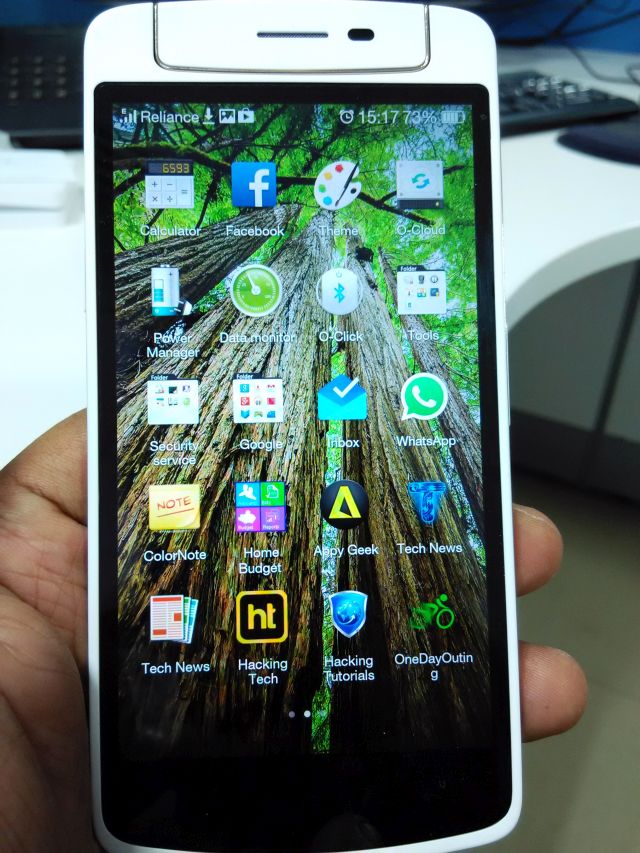 Now, Oppo has launched a mini version of the same device, cutting down the size and configuration. Here's the extended review of N1 Mini.

To make the device handy, Oppo has chosen a 5-inch LCD display for N1 Mini. With 1280x720 pixels and a 294 point per inch density, the display looks impressive, though the manufacturer could have opted for the latest 1920x1080 resolution.

Texts, images and videos looks sharp with ample colour details. The viewing angle is great too. We first set the display in full brightness and noticed that the screen looks took sharp, causing strain to the eyes. Setting it back to the Auto mode, the colours balanced in seconds. We found the auto brightness mode pretty useful and noticed it adjusts the brightness level correctly, according to the environment. The screen is very much visible in bright conditions, though in direct sunlight, it causes a little issue.

Overall, we found the display pretty impressive and we vouch for it in every condition. The N1 Mini owes its name to the company's flagship phone for many reasons, and design is part of it. Looks are almost identical to the N1; the unibody design looks great, though it might feel a little bigger than the current market ruler Samsung's Galaxy S5 or HTC One M8.

I am a fan of the unibody design as it keeps the phone more integrated, compact and good looking. Even comparing to the detachable counterpart, they are usually robust in use. That might be the most important reason why all iPhones and Nexus devices follow the unibody rule.

Made out of solid plastic, N1 Mini weighs 150gm and has a thickness of 9.2mm. The device might feel a bit bigger to non-phablet users. But the form and thickness have been strictly measured to make the device easy to carry and comfortable to use. The curved back has added the essential ergonomic factor to the device.

The matte finish white plastic body does not catch fingerprint or smudges. The phone features a gold rim over the bezel to give itself a premium feel.

Featuring the power button on the left, bezel, volume rocker and micro SIM slot on the right, N1 Mini has constructed every other connectivity feature on the bottom. The device's top features the swivel camera, which we will discuss in the later part of this review. The bottom houses all the essentials- speaker grille, microUSB and 3.5mm port. Oppo has developed a custom interface - ColorOS. Based on Android 4.3, this customised interface is a complete makeover of a raw Android experience. The launcher is quite similar to stock Android. However, Oppo has given a few brilliant additions to make the experience much better.

The top notifications screen opens in half when dragged, showing mostly used features like WiFi, mobile data, sound, profiles, screen rotation etc. Tapping on the notifications bar again and dragging it down will show all the options.

Oppo has also divided the top into two options. Tapping and dragging the left half pulls a gesture panel out and the right half brings the notification bar. To use the gesture panel, you need to initialise applications by drawing patterns. All the other features like weather, music, notes, calendar and video are apt on feature, with a simple touch to experience.

The best feature of N1 Mini is its camera itself. Featuring almost a similar camera with the swivel ability like its older sibling, N1 Mini runs ahead in the race with several handsets of the same bracket.

The camera features a 13MP capability with 1/32-inch sensor size. The camera is capable of shooting still images at 4128x3096 pixels and integrates with Autofocus and LED flash. Instead of featuring two camera units, Oppo has decided to keep one, capable of working both as front and rear camera.

In our test, the camera responded well with decent auto focusing ability under ambient light. In challenging conditions, the focus remained accurate most of the time but there was some noise found, which is usual for a sensor this size. But in comparison with its opponents, N1 Mini scores brilliant.

The Ultra HD mode in N1 Mini is a feature which needs to be mentioned. Oppo has also given an image editor with all the required functions and sticks to the basics with the interface. 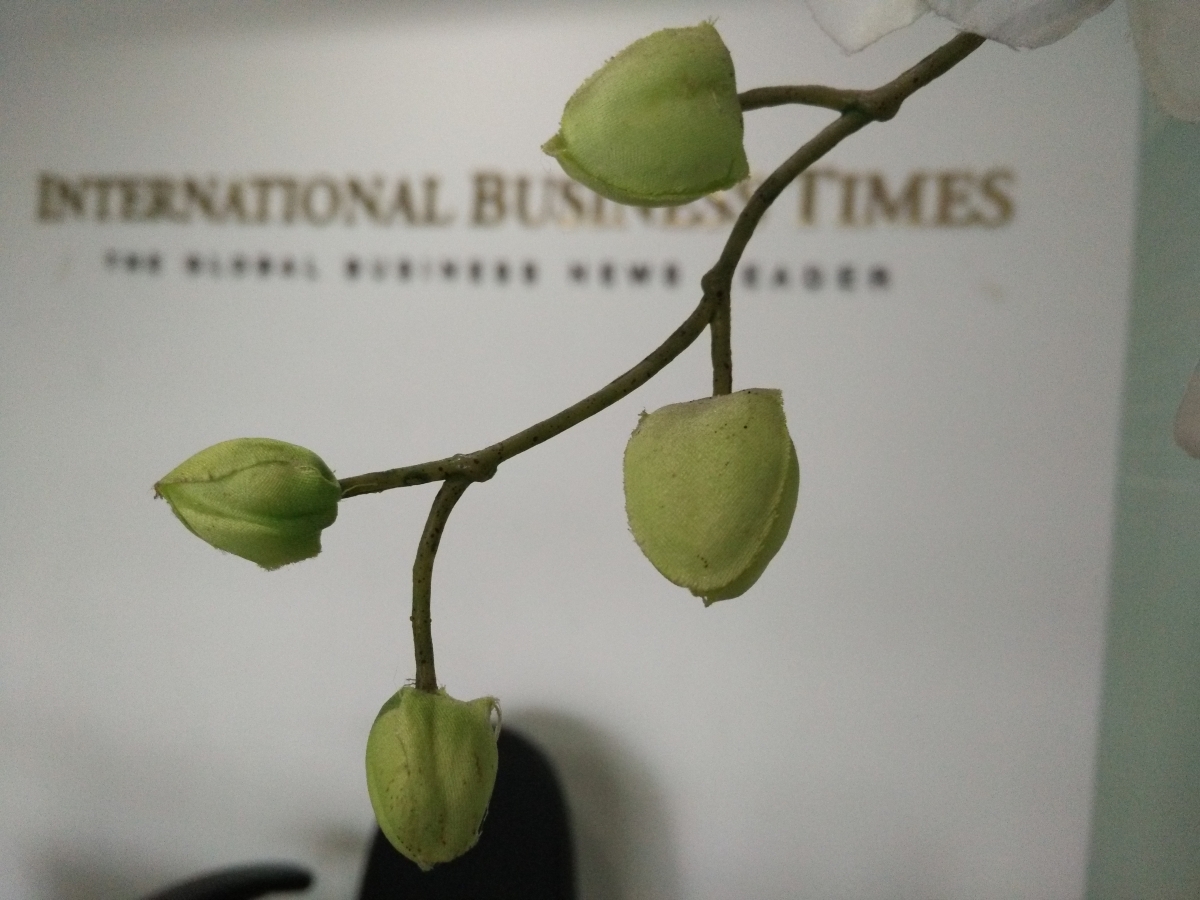 Oppo also sent us the O-Click Bluetooth accessory with the review unit. The button-shaped accessory connects itself to the phone's camera via Bluetooth and acts as a remote control unit for the camera. We used the control for clicking several shots and found it pretty useful, especially in challenging lighting conditions. This unit is also very useful for the selfie-obsessed users. Packed with a 2140 mAh Li-ion battery, N1 Mini goes back a few steps. In our use, the N1 Mini remained on for a few hours less than a day. However, battery life is symmetrically connected to screen-on and type of usage. We wish Oppo could have increased it a bit more.

Overall, the Oppo N1 Mini is a great smartphone, with a great camera and a brilliant accessory. A 13MP camera and decent customised interface makes the phone pretty useful and also allows it to be a decent productivity aid. However, priced ₹26,990 both online and offline, the N1 Mini carries a premium price tag.