In all probability, future students of U.S. history will remember 2020 for two primary reasons: Covid-19, which has so far claimed more than 394,000 American lives, and a highly divisive presidential election, which ended with the incumbent rejecting the results after being defeated decisively.

If the virus, which has infected more than 23 million Americans, represents an attack on the country's health, the refusal by President Donald Trump to concede and facilitate a peaceful transfer of power to President-elect Biden is a direct assault on the U.S. democracy.

In order to cling on to power, the president went to the extent of orchestrating an insurrection by encouraging his supporters to attack the Capitol building, where a joint session of Congress was meeting to certify Biden's victory. 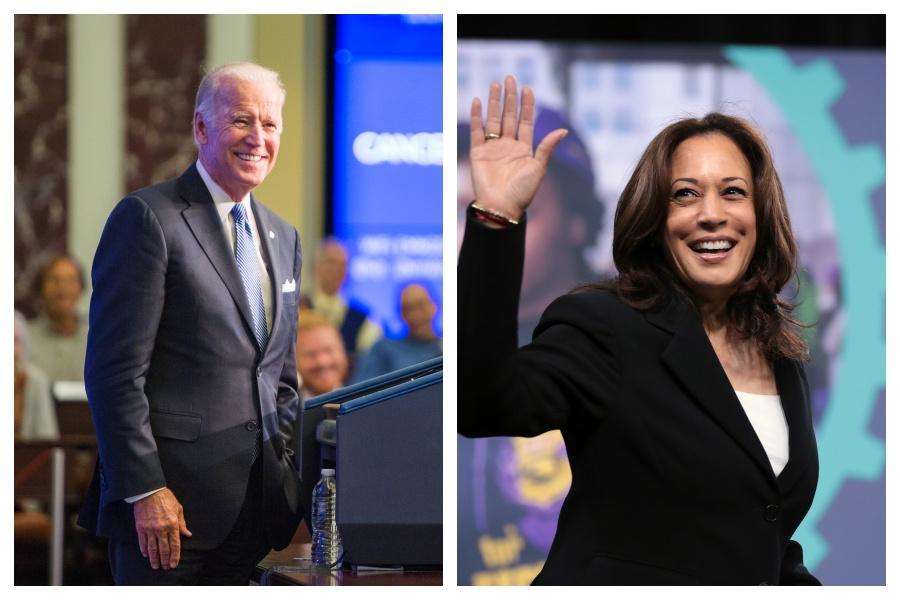 The assault on the Capitol was a shameful chapter in America's history, and Trump was impeached by the U.S. House of Representatives on Wednesday for the second time, becoming the first U.S. president to be impeached twice.

However, as difficult as 2020 and the first couple of weeks of 2021 have been, for those Americans looking for silver linings and moments to celebrate amid the health carnage and political theater of absurdity, there are several of them.

The most positive — and the most consequential — news is the development and roll-out of the Covid-19 vaccines toward the end of this year. The U.S. Food and Drug Administration approved the first vaccine, developed by the German BioNTech and American company Pfizer, on December 11.

A week later the FDA approved another vaccine developed by Moderna, a U.S. biotech firm. So far a number of different Covid-19 vaccines have been approved around the world, with the Pfizer-BioNtech brand having received the approval of drug regulatory agencies of more than a dozen countries.

The United States began the roll-out of Pfizer-BioNTech vaccine in the second half of December with great optimism and fanfare. Among the early recipients were President-elect Joe Biden and Vice President Mike Pence.

The goal of Operation Warp Speed, the public-private initiative funded by the federal government to facilitate the development, manufacturing and distribution of Covid-19 vaccines, was to make the initial doses available by January of 2021.

The scientific community deserves enormous credit for accelerating the development and delivery of the vaccine ahead of schedule. Normally, it takes years for vaccines to be ready for distribution and wide scale use, as they require extensive research and testing in clinical trials. But faced with an extraordinary challenge, scientists and researchers rose to the occasion, coming up with vaccines in record time.

The launching of the United States vaccination program, undertaken on a war footing, signals that there is light at the end of the tunnel. Covid-19 is not going to disappear overnight. Experts warn that it might take at least a year or more to bring it down to a manageable level

The arrival and initial distribution of vaccines, however, is a major first step toward returning to normalcy. The vaccine rollout gives hope to tens of millions of Americans and citizens of other countries that they can go on with their lives and regular routines and economic activities in the near future.

There were a number of uplifting developments on the political front in 2020. The most heartening of them was the defeat of Donald Trump in the November elections. Despite his unprincipled efforts to cling on to power, Trump will be leaving the Oval Office on January 20 when Joe Biden is sworn in as the 46th President

Swearing-in of 46th US President

During the nearly a quarter-millennium of the United States experiment in democracy, Americans have encountered and had to deal with a few problematic presidents and presidencies. But they have never experienced anyone like Trump, who has repeatedly tried to bend institutions and the country's citizens to his autocratic and imperialistic will. 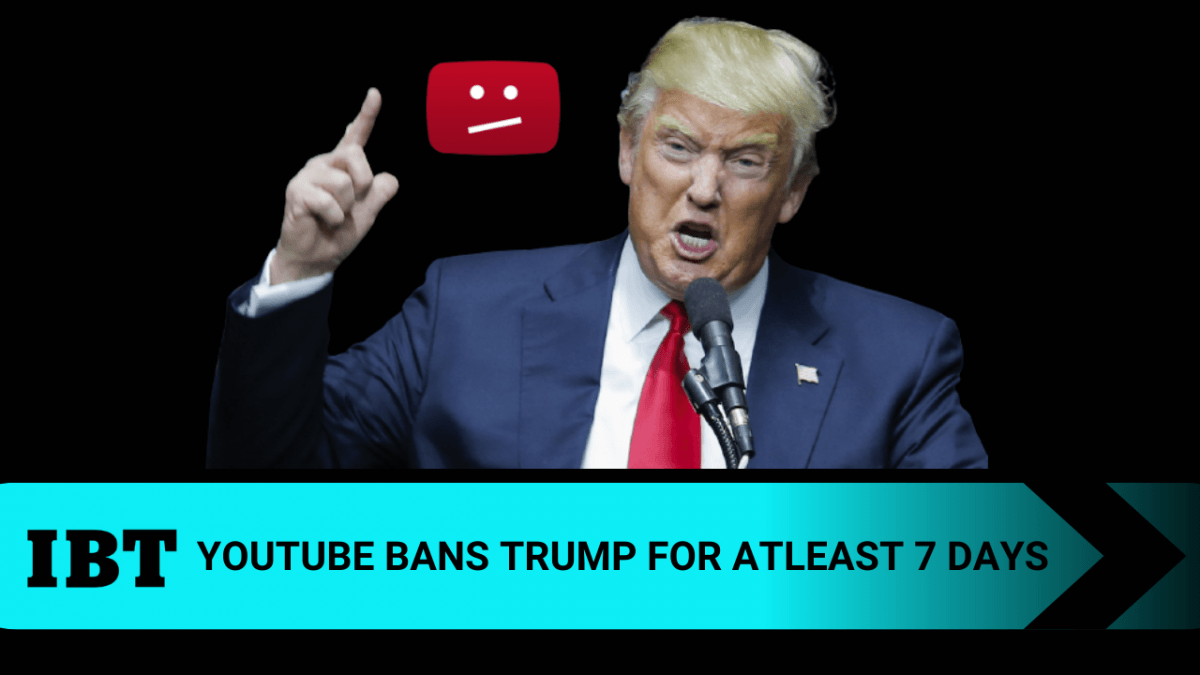 The nation's institutions demonstrated admirable strength and durability throughout the Trump presidency, but never more clearly than in the aftermath to the election. As an intemperate president plotted various ways of staying in power against the popular will, he ran into a wall of resistance from individuals in countless institutions at the federal, state and local level. They included Republican secretaries of state — the officials in charge of the electoral process — and judges, many of whom were nominated by Trump.

Finally, Biden's victory was certified by U.S. Congress on January 6, with two unlikely heroes Vice President Pence and Senate Majority Leader Mitch McConnell, Republicans who did little to restrain Trump's erratic and autocratic behavior though out his presidency, finally telling the president that enough is enough. They stood firm against the Trump and the crowd that led an insurrection by not complying with their illegitimate request to not certify the electoral college results.

What to expect from Biden-Harris Administration

As a result, democracy prevailed. The will of the 81 million who voted to replace a President who is clueless and only cares about himself with someone in Joe Biden who is competent and compassionate will be recognized.

Biden's entry provides a number of other positives including the following:

Perhaps the most important symbolic positive moment, was President-elect Biden's nomination of Deb Haaland, a congresswoman from New Mexico, as the next Interior Secretary. When confirmed, she will become the first-ever Native American to serve as a cabinet secretary.

That she will be in charge of the interior department, which manages and conserves federal lands and natural resources, and administers programs related to Native Americans, is not lost on those with a sense of history.

Before the settlers came here from Europe, the native Americans controlled all the land in America. That is why prominent environmentalist Bill McKibben commented hours after Haaland was nominated, "Aside from all else, just worth noting that an Indigenous American will now be in charge of roughly 480 million acres, or 1/5 of the landmass of the U.S."

2020 was a trying and troubling year for the United States. It was also a year with several signature moments and reasons to celebrate. Those moments ensure that 2021 will be a better year for the U.S. and the world, despite the year starting on a terrible note.

(Frank F. Islam is an Entrepreneur, Civic Leader, and Thought Leader based in Washington DC. The views expressed here are personal)

COVID can persist in dust for a month: Study

'Those fasting in Ramadan can take Covid vaccination': Islamic scholar

All You Need to Know: Key Issues as Tokyo Marks 100 Days Until Olympics