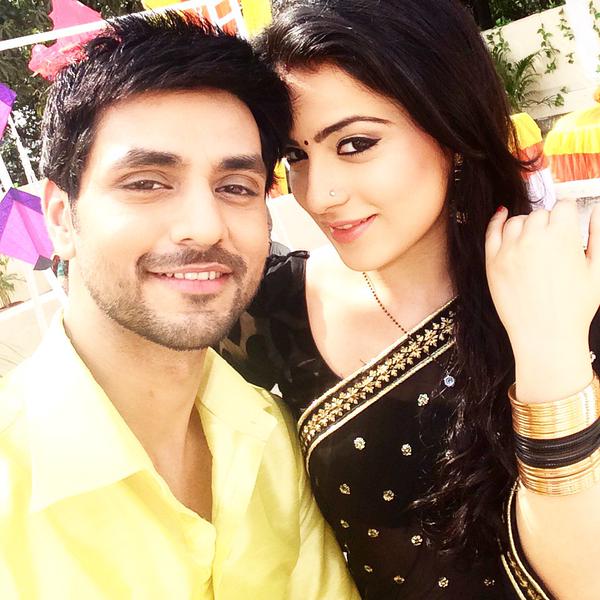 Makers of "Meri Aashiqui Tumse Hi" have thrown major twists in the show to keep the audience glued to their TV screens. But, they have made enough room for some Ishani-Ranveer romance in between all the chaos.

While the viewers are hoping a reunion soon, the most-loved onscreen pair is trying to restrict their relationship to 'just good friends'.

In a video shared by one of the fans, the two shared how an upcoming sequence will see them celebrating Friendship Day and exchanging rings instead of bands.

Radhika Madan (Ishani), who shares a great rapport with co-star Shakti Arora (Ranveer), said she talks about her real-life problems with him. Shakti, on the other hand, said how friendships should be kept within limits else it could put personal relationships at stake.

In other news, the current track on "MATSH" has Ishani and Ritika (Smrit Khanna) challenging each other. While the latter knows about the memory loss drama Ishani has been putting up, the other is pulling out all the stops to expose Ritika's big lie.

J&K Police cracks down on misuse of media; to single out "fake journalists" [details]
Advertisement
Must Read
Advertisement