When it comes to neurodegenerative diseases, Alzheimer's disease (AD) is among the worst. It contributes to nearly 70 percent of all dementia—a set of symptoms affecting thinking, memory, and social skills—cases. Offering hope for its treatment, scientists have now found that a derivative of oxytocin, also known as the 'love hormone', can reverse the cognitive damage caused by a crucial protein associated with AD.

According to a new Japanese study, a novel derivative of oxytocin—with alterations to increase brain perfusion—can reverse cognitive impairment induced by amyloid β peptide (25-35) or Aβ25–35, the primary component of amyloid plaques found within the brains of AD patients. The animal study also found that the intranasal (IN) delivery of the oxytocin derivate to the brain enhanced its ability.

"Our results suggest that the oxytocin derivative is effective for its IN delivery to the brain and may be particularly useful in the clinical treatment of cognitive impairment, such as that characterizing AD," wrote the authors. The findings were published in the journal Neuropsychopharmacology Reports. 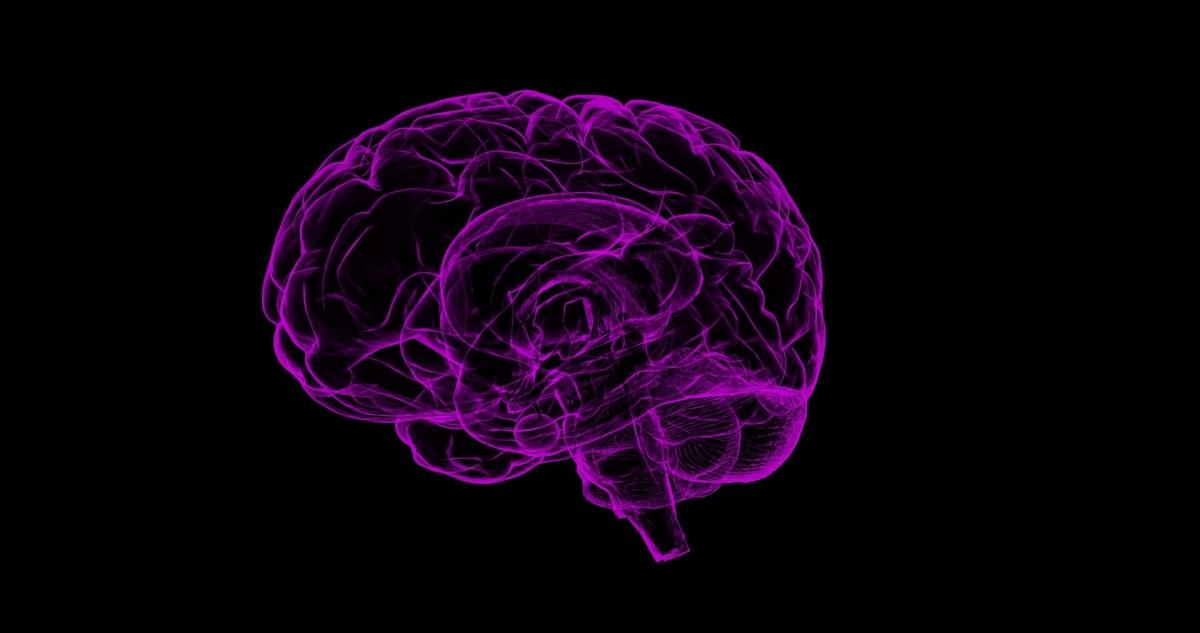 Alzheimer's disease is characterised by a steady decline in cognitive skills and loss of memory. This is ascribed to the accumulation of β-amyloid protein (Aβ). Previous studies have shown that oxytocin—a peptide hormone that is associated with bonding, lactation, and parturition, among other bodily processes—can regulate cognitive behavior in the central nervous system (CNS) of mice.

Also, the presence of oxytocin receptors in CNS neurons has prompted research into the use of oxytocin to treat memory loss associated with neurodegenerative diseases such as AD and Parkinson's disease. Unfortunately, peptides such as oxytocin are limited by their poor blood-brain barrier permeability, and intracerebroventricular (ICV) administration is considered the only efficient method of delivering them to the brain.

Being an invasive procedure, the use of ICV clinically is impractical. This is where intranasal (IN) administration emerges as a viable clinical option for delivering peptides to the CNS. In addition to this, Chikamasa Yamashita, a member of the research team, obtained a patent for a technique to amplify the delivery of peptides to the brain. The method utilises CPPs (cell-penetrating peptides) and a PAS (penetration accelerating sequence) that are introduced through structural modifications to the peptides. This patented technique was used by the authors to create an oxytocin derivative: PAS-CPPs-oxytocin.

Through the study, the researchers wanted to find an effective delivery mechanism to supply the derived compound to mice brains and ascertain whether it improved cognitive decline in them. "We have previously shown that oxytocin reverses amyloid β peptide (25-35) (Aβ25–35)-induced impairment of synaptic plasticity in rodents. We wanted to see if PAS-CPPs-oxytocin could be delivered more efficiently to the mouse brain for clinical application, and if it improved cognitive functional behavior in mice," explained Dr. Jun-Ichiro Oka, corresponding author of the study, in a statement. 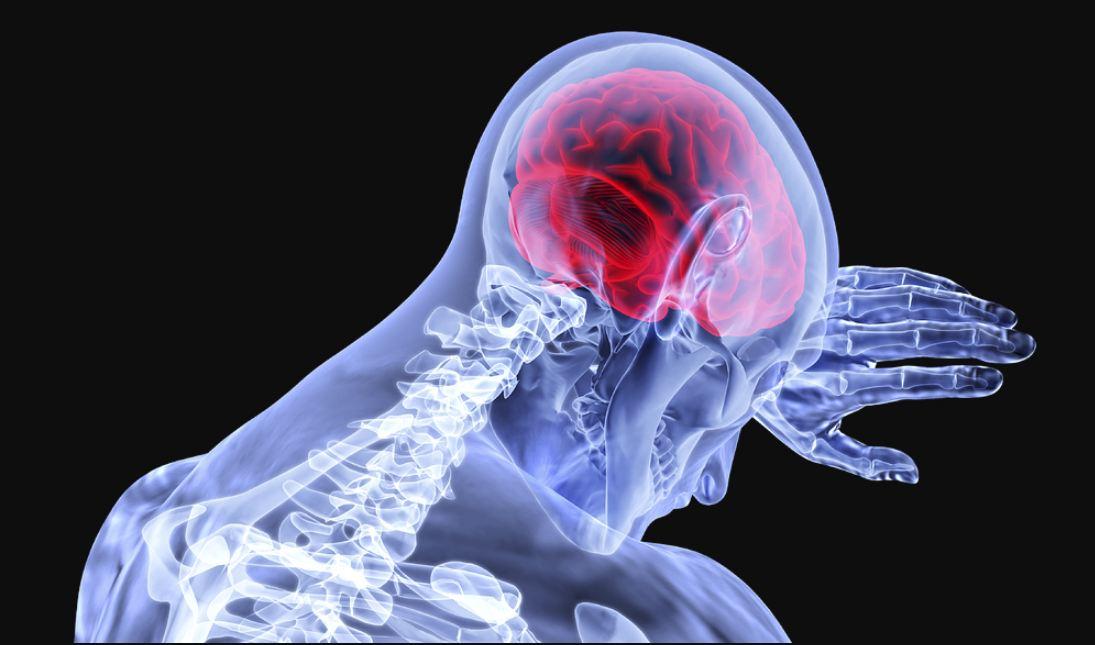 The first step in the study was the development of an amnesia model using mice. For this, the team introduced Aβ25–35 into the brains of the animals using ICV injection. Next, Y-maze and Morris water maze (MWM) tests were utilised to evaluate spatial working and spatial reference memories in order to verify whether amnesia had been successfully induced in the rodents.

Upon finding that the memory of the mice had been impaired, the researchers administered PAS-CPPs-oxytocin and native oxytocin through IN and ICV routes, respectively, to the animals. This was done to ascertain whether the treatment could improve memory and learning in amnesia-stricken mice. Additionally, the authors also used a fluorescent-tagged form of the oxytocin derivative to map its distribution within brain tissue. 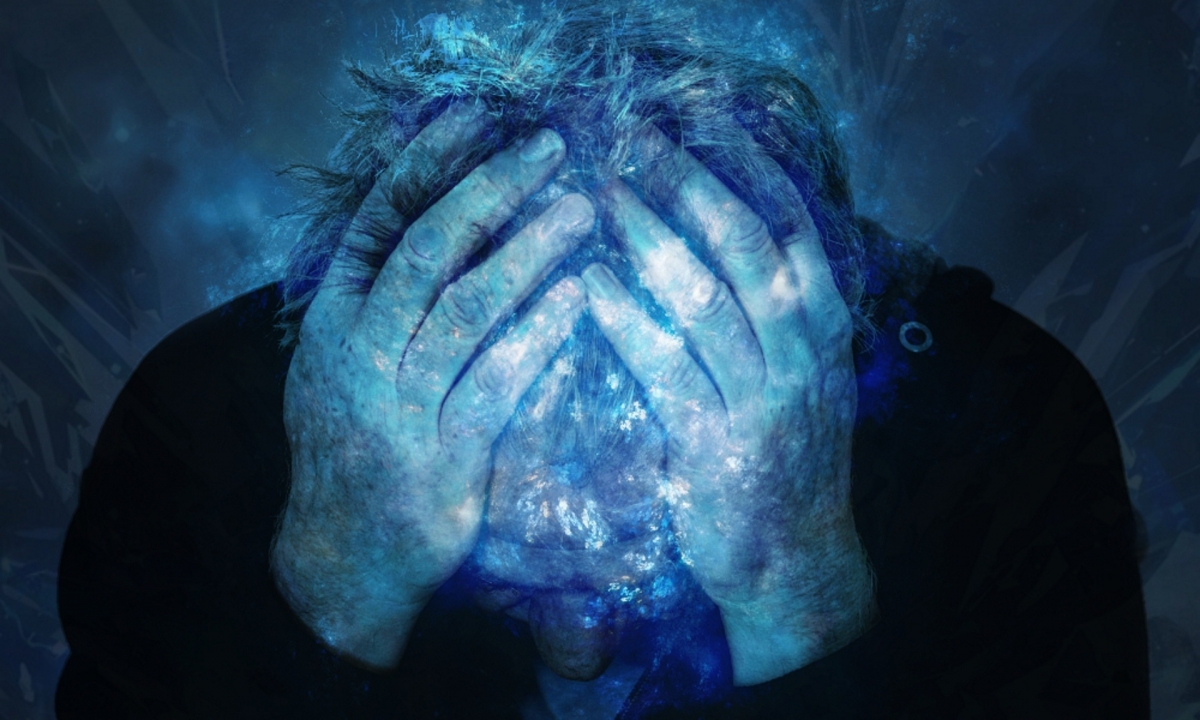 The tagged PAS-CPPs-oxytocin was found to be distributed throughout the mice's brains after its IN administration. The team also discovered that while the ICV delivery of native oxytocin showed enhanced results in both the Y-maze and MWM tests, memory-enhancing effects were observed in the Y-maze test due to the IN administration of PAS-CPPs-oxytocin.

Highlighting the importance of the findings, Dr. Oka stated, "My team is the first to show that the oxytocin derivative can improve the Aβ25–35-induced memory impairment in mice. This suggests that oxytocin may help reduce the cognitive decline we see in Alzheimer's disease."

According to Dr. Oka, the learnings of the study can have clinical applications in the future. "The oxytocin derivative enters the brain more efficiently. Furthermore, since IN delivery is a non-invasive procedure, this modified version of the hormone could potentially be a clinically viable treatment for Alzheimer's disease," he said.

Batteryless device detects Covid droplets in the air around you [details]