https://data1.ibtimes.co.in/en/full/750381/delhi-traffic-constable-dragged-bonnet-car-400-metres.jpg
Delhi Traffic constable dragged on the bonnet of a car for 400 metresIBTimes IN

The National Investigation Agency probe has revealed that as one of the accused visited Tanzania, where the 1993 Mumbai accused has vast networks, to launch his diamond business and to smuggle firearms. The submissions were made by the anti-terror probe agency in a Special NIA court here on Wednesday. 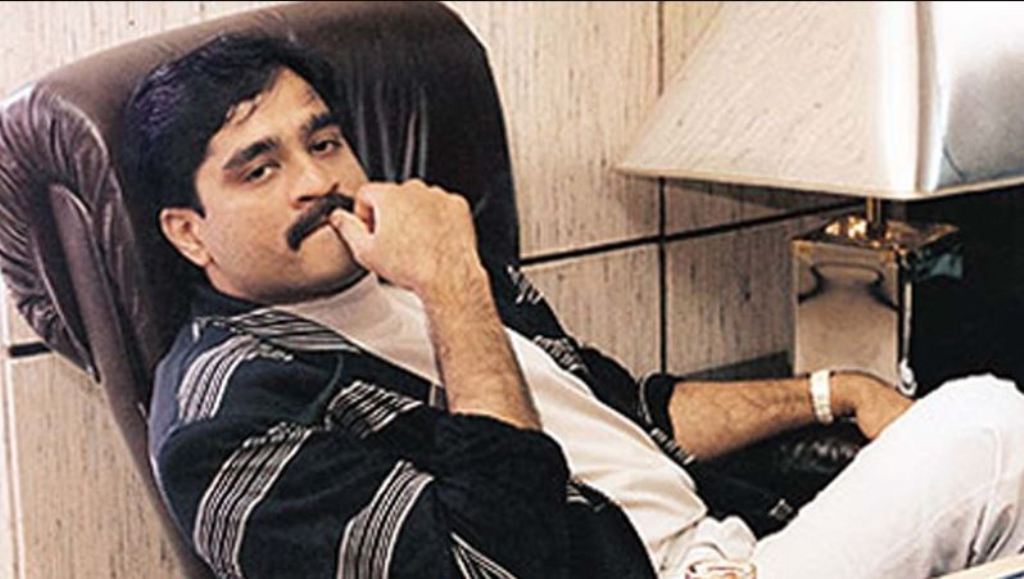 "K.T. Ramees and M. Sharafuddin visited Tanzania on several occasions and met one of Dawood's close aide Feroze 'Oasis' and discussed ways to smuggle firearms into the country," an NIA official related to the probe told IANS.

The official said that Ramees visited Tanzania first in 2016 to start a diamond business there. He then also smuggled one kilo gold from Tanzania to the UAE in 2017. Ramees was caught with 13 smuggled revolvers at the Kozhikode airport in November 2019 while returning from Dubai, he added.

Ramees had brought the guns for the Palakkad rifle club, it was alleged, however, the charge was denied by the rifle club. Another NIA official said that they are checking all the details of Ramees, as he has been linked to gold smuggling as well as firearms smuggling.

The gold smuggling case first surfaced when P.S. Sarith, a former employee of the UAE Consulate here, was arrested by the Customs Department on July 5 when he was allegedly facilitating the smuggling of 30 kg gold in diplomatic baggage from Dubai to Thiruvananthapuram.

The case became murkier when Swapna Suresh, a former employee of the UAE Consulate and later employed with the Kerala IT Department, came to light. Her links stretched to the Chief Minister as she had links to M. Sivasankar, Kerala's senior IAS official and secretary to Pinarayi Vijayan. She later revealed that Sivasankar was her mentor.

After his links with Swapna surfaced, Vijayan first removed Sivasankar from the post of his secretary and also the State IT secretary and later suspended him from service. While Suresh and her accomplice Sandip Nair, were arrested from their hideout in Bengaluru five days later. A multi-agency team started probing the case and 30 people have been arrested so far.

Besides the NIA, ED, DRI, Customs and Income Tax are also part of the investigation. The ED has questioned Kerala Higher Education Minister K.T. Jaleel in connection with alleged import of holy books and dry dates.

J&K Police cracks down on misuse of media; to single out "fake journalists" [details]

From EOS R5C to their lens lineup; how Canon is staying relevant amid fast-paced competition [Interview]