A keenly-watched Covid-19 vaccine will be priced to allow as wide as possible access to it, if it proves successful, and will be made at huge scale to keep costs down and supply up, said the Oxford University professor co-leading its development.

A keenly-watched Covid-19 vaccine will be priced to allow as wide as possible access to it, if it proves successful, and will be made at huge scale to keep costs down and supply up, said the Oxford University professor co-leading its development.

Adrian Hill, director of Oxford's Jenner Institute, which has teamed up with the drugmaker AstraZeneca to develop the vaccine, said ensuring wide distribution and low cost have been central to the project from the start. 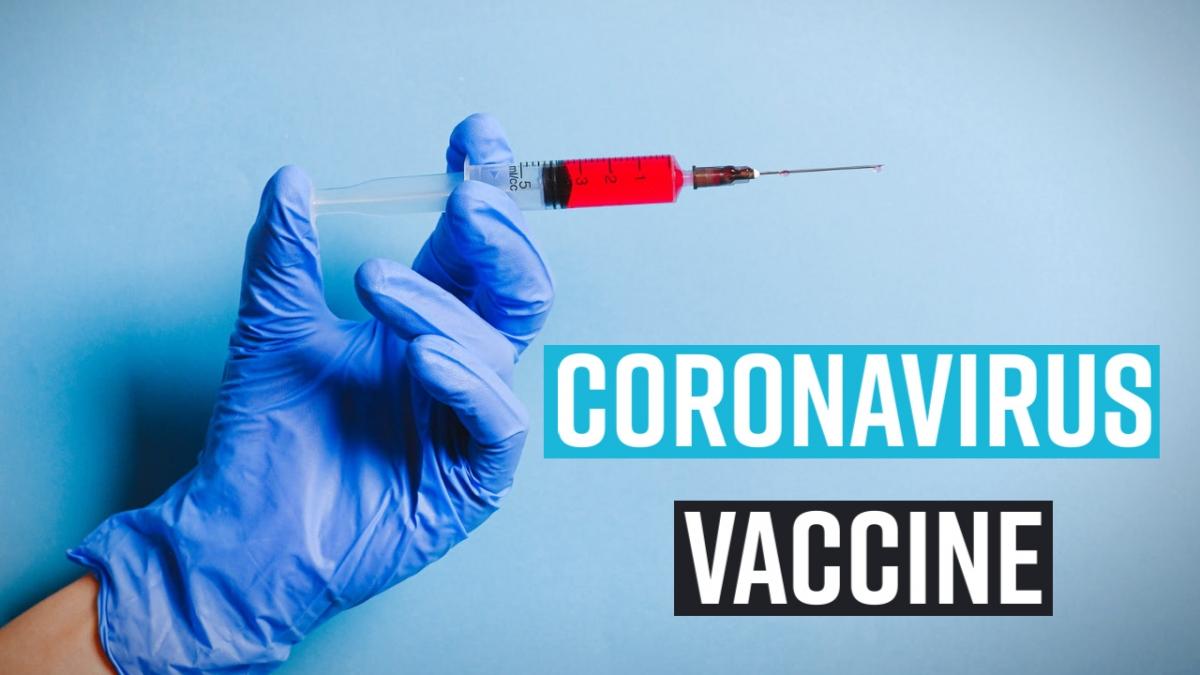 The experimental vaccine, known as ChAdOx1 nCoV-19, is one of the front runners in the global race to provide protection against the new coronavirus causing the COVID-19 pandemic.

Preliminary data from a small trial of the experimental vaccine in six monkeys found that some of the animals given a single shot developed antibodies against the virus within 14 days, and all developed protective antibodies within 28 days.

When the monkeys were exposed to the new coronavirus, the vaccine appeared to prevent damage to the lungs and kept the virus from making copies of itself there, although it was still actively replicating in the nose.

Hill said the data from the animal tests were "encouraging of course" and reinforced his team's high degree of confidence that ongoing human trials of the shot will also show positive results. The first signals on whether and how well it works could come as early as July or August.

Hill's team began early-stage human trials of the vaccine in April, making it one of only a handful to have reached that milestone.

Hill said that as of this week, more than 1,000 people have been dosed in the trial - with around half getting the experimental vaccine and the other half serving as a control group.

Asked about the progress of the human trials, Hill said he and his team "are not going to give a running commentary" but added: "You can conclude that if the trial is still running - as it certainly is - that would mean there have been no major upsets."

Almost 4.5 million people have been reported to be infected by the novel coronavirus globally and more than 301,000 have died, according to a Reuters tally.

Health and disease experts say a vaccine that protects people from the new coronavirus could help end the pandemic, but finding one that works and manufacturing enough doses is a huge challenge.

The ChAdOx vaccine, a type known as a recombinant viral vector vaccine, uses a weakened version of the common-cold virus spiked with proteins from the novel coronavirus to generate a response from the body's immune system.

Other vaccines in human trials include those by Moderna Inc, Pfizer Inc and BioNTech SE and China's CanSino Biologics Inc.

Hill told Reuters the ChAdOx1 project has at least seven manufacturing sites around the world. Those include India's Serum Institute as well as sites in Europe and China.

Hill has said that up to a million doses of the shot are already being manufactured and will be available by September, even before trials fully prove whether it works.

"The ambition is shared to get a low-priced, very, very extensively available vaccine as soon as possible," Hill said. "And one of the reasons that we chose Astrazeneca was because they shared that ambition and they were convincing that they could provide supply and large scale."