British singer Robbie Williams, along with Brazilian football star Ronaldo and Hollywood actor Will Smith are some of the biggest attractions at Thursday's opening ceremony. Here's how and when you can watch the musical extravaganza on TV, online.

The global sporting extravaganza is almost here. The 21st edition of Fifa World Cup will kickstart with hosts Russia taking on Saudi Arabia in Moscow on Thursday, June 14.

Before the on-field action kicks off, the Luzhniki Stadium will host a colourful opening ceremony. The grand spectacle is expected to be attended by more an 80,000-strong crowd while millions will be tuning in from their television sets and live streaming platforms.

The opening act of Fifa World Cup 2018 will start half an hour before the kick-off on Thursday. However, the live telecast will start as early as 3 pm local time, 6:30 pm IST and 2 pm BST.

Sony Ten 1, Sony Ten 3 and Sony ESPN will provide live television coverage of the match in India. Live stream will be available on Sony Liv.

Who are the celebrities performing at the opening ceremony in Russia 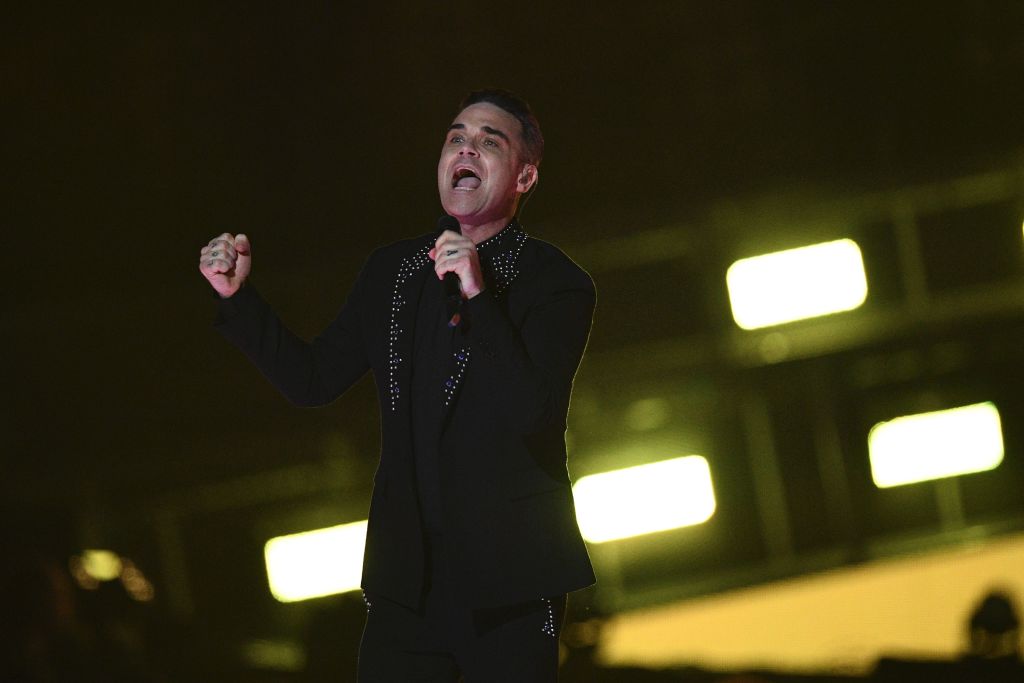 The opening ceremony will be headlined by British music icon Robbie Williams. The football-mad pop artist had sparked a controversy with his song "Party Like a Russian" two years ago for promoting stereotypes about the European country.

"I'm so happy and excited to be going back to Russia for such a unique performance. I've done a lot in my career, and opening the FIFA World Cup to 80,000 football fans in the stadium and many millions all over the world is a boyhood dream," Williams was quoted as saying by Fifa's official website. Williams will be joined by Russian soprano Aida Garifullina. One of the most acclaimed young voices in the country, the 30-year-old's performance will be focussed on not only celebrating football but also the flavour of the host country. Meanwhile, two-time World Cup champion Ronaldo of Brazil will also be part of the Thursday's opening ceremony. The 41-year-old said he is happy to share the love of football with the Russians after experiencing a similar rush of emotions ahead of last edition in his home country — Brazil.

Over 500 performers, including gymnasts and dancers, will be performing during the ceremony, according to media reports. 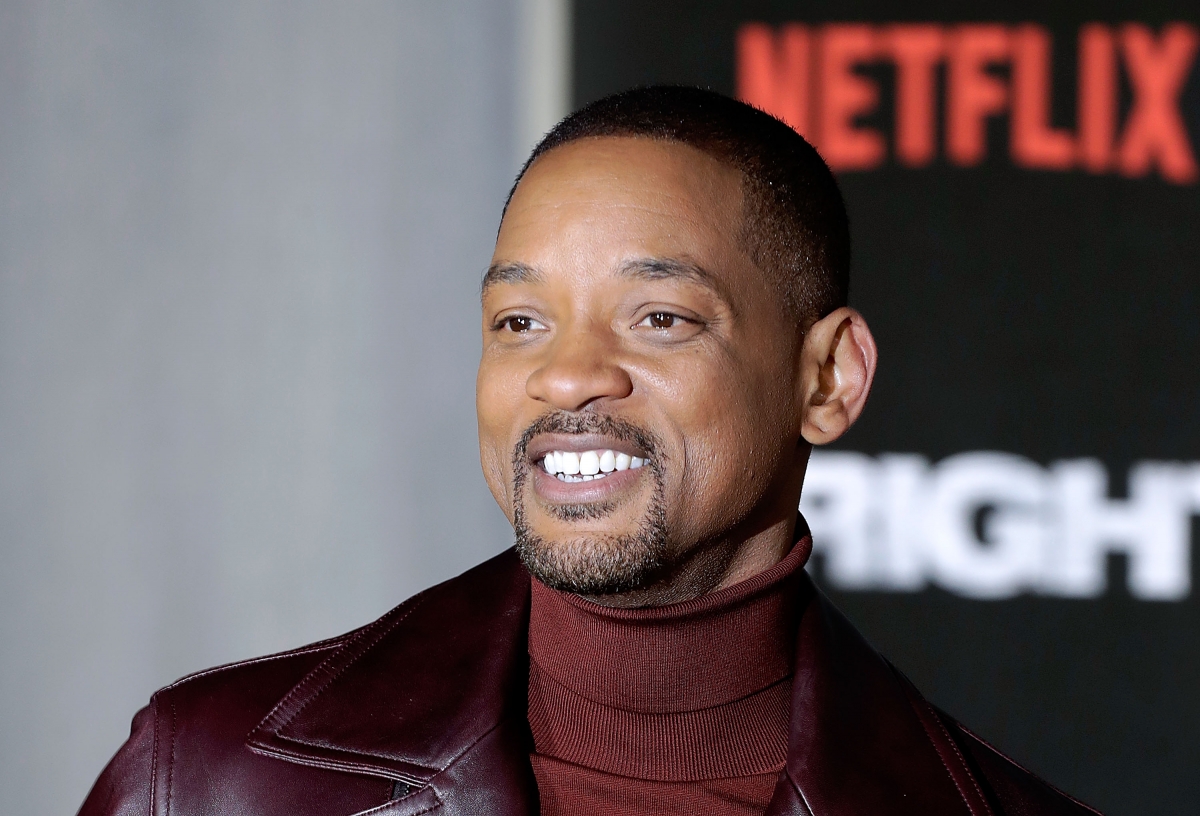 Meanwhile, Men in Black actor Will Smith will perform the Russia World Cup's official anthem "Live it Up" along with American singer Nicky Jam and Albanian sensation, Era Istrefi.

The 21st edition of the quadrennial world football tournament runs from June 14 to July 15. 32 teams, split across eight groups, will play the group stages and top two teams from each group will qualify for the Round of 16.