https://data1.ibtimes.co.in/en/full/743962/liquor-store-karen-shares-video-herself-being-harassed-not-wearing-mask.jpg
Liquor Store 'Karen' Shares Video of Herself Being 'Harassed' For Not Wearing a MaskIBTimes IN

Misinformation based on one's limited understanding hinders the conveyance of the right message, creating confusion and panic among citizens. That is exactly what happened when the Uttar Pradesh government revised the state's excise policy, making it mandatory to have a license to keep liquor at home.

As this news broke, there was panic among netizens in the state. People were quick to criticize the state government and called the new order immature and a money-making scheme.

The news of state residents requiring a license to keep liquor at home sent netizens into a frenzy. The order says "home license" for liquor needs to be collected from district collector and must be renewed after 1 year.

As per the revised excise policy in Uttar Pradesh, "individuals will have to obtain a license to purchase, transport or keep in private possession liquor in excess of the prescribed retail limit." 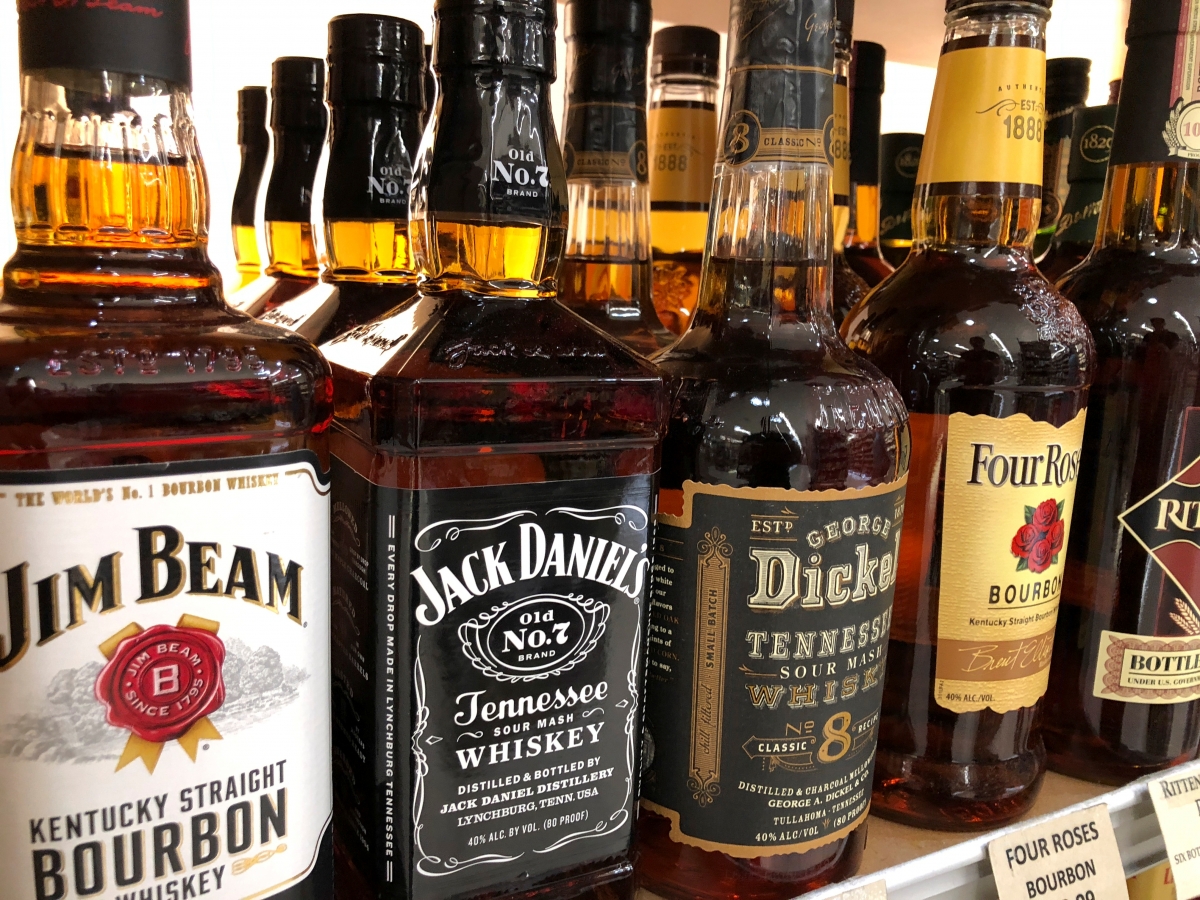 The Excise Department will provide the license at an annual fee of Rs 12,000 while Rs 51,000 will have to be deposited as security money under the stipulated conditions.

"The state government has set a revenue target of Rs 6,000 crore more than Rs 34,500 crore in the year 2021-22, against Rs 28,300 crore in the year 2020-21 of the Excise Department. As a result, 7.5 per cent increase in annual license fees for country liquor, foreign liquor retail shops, and model shops for the year 2021-22. There has been no increase in the retail shop license fees of beer," additional chief secretary, excise, Sanjay Bhoosreddy, said in a statement.

Following this, netizens assumed they would need a license to drink at home or even store it without worrying about consequences.

International Business Times reviewed some of the reactions to the UP government's order and found many had only read the contents of the order partially. After reviewing the government order, it was clear that state residents do not need any license to drink alcohol at home or even store anything less than 6 litres of booze. 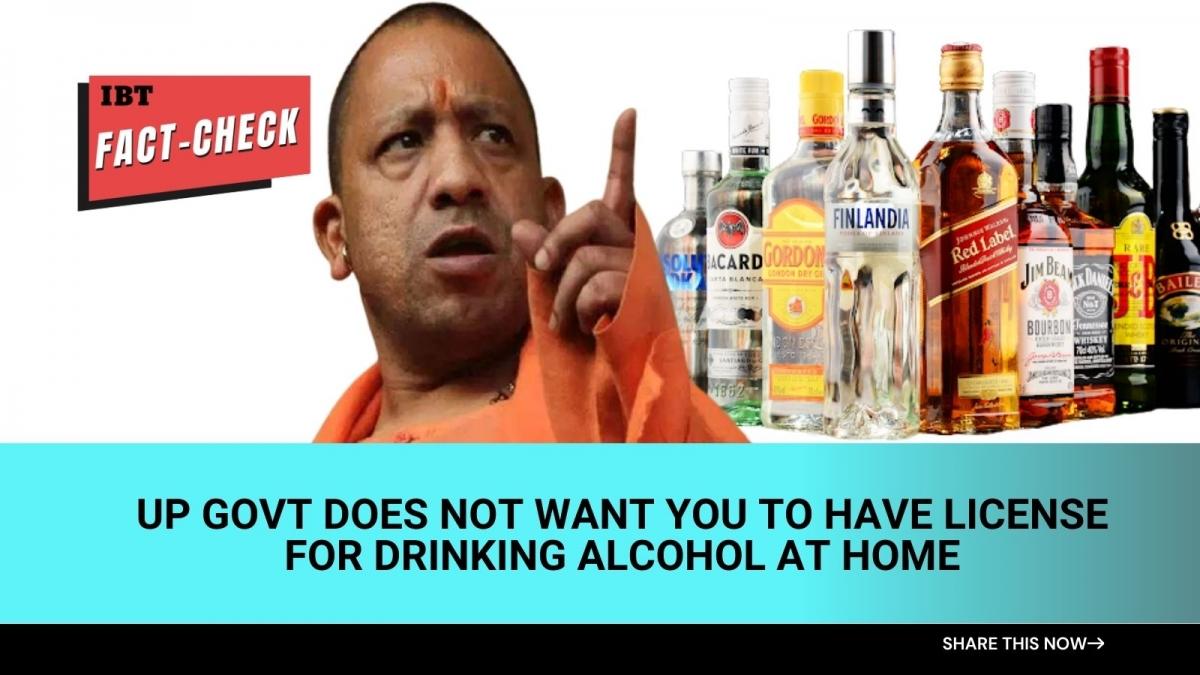 The Yogi Adityanath government in Uttar Pradesh has only made it mandatory to have a license to keep liquor over the prescribed limit at home. According to the new policy, the limit of purchasing, transport, or private possession of only six litres of alcohol per person or in a house is fixed.

In order to consume more liquor than this, a license has to be obtained from the Excise Department.

Based on the contents of the full order, it is clear that you do not need a license to drink or store liquor at home. But if you plan to transport, store or purchase more than 6 litres, a home license is mandatory.