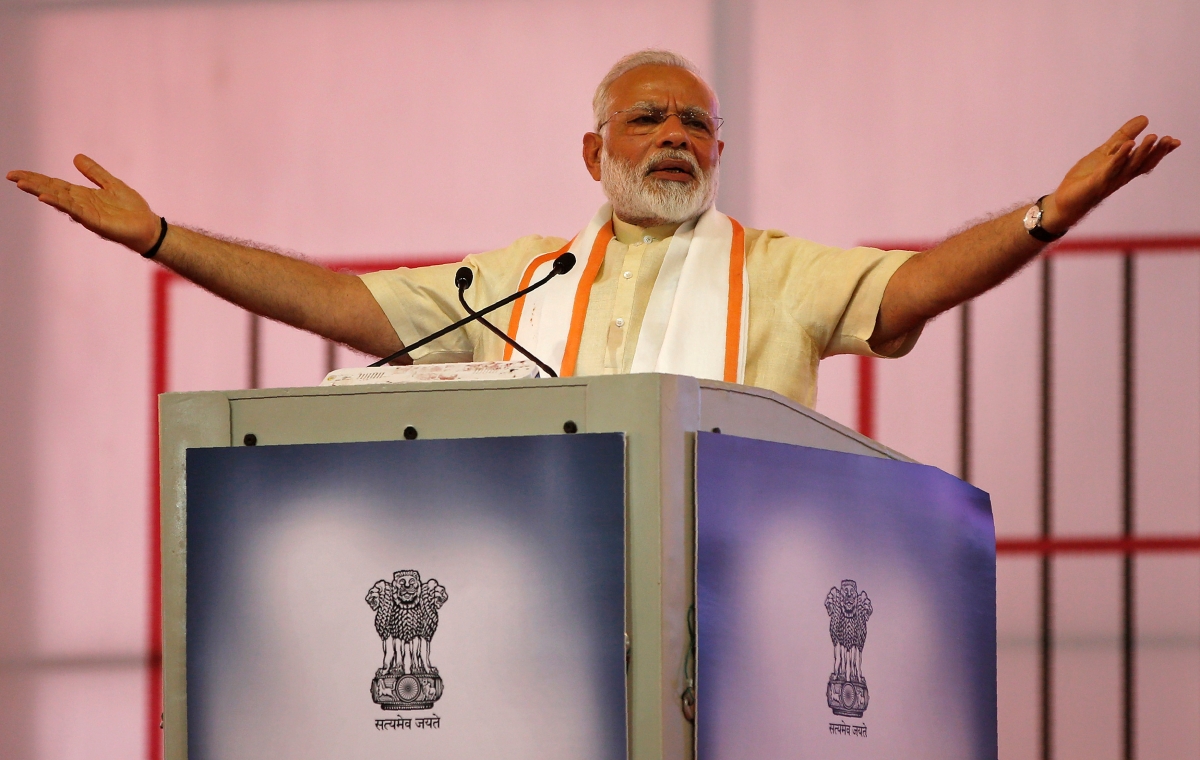 Amidst protests over the killing of eminent journalists and resignations of managing editors and anchors from prominent TV channels, the Editors Guild of India on Wednesday criticised the government for interfering with the functioning of the journalists and the independence of the media.

The statement issued by the editor's body emphasised on the challenging environment for Indian media and blocking of broadcast signals of various programmes. It stated that attempts of blocking signals of programmes, which are critical of the government on television are almost Orwellian.

"These undermine the right to be informed and to hold the establishment accountable. This seems a brazen attempt to punish 'unfriendly' news channels and silence inconvenient voices," the Press Trust of India quoted the body as saying.

The guild firmly stated that no one has a right to tamper with airwaves. It further denounced a role played by the government and the political leaders since they use "selective denial of journalistic access" as a weapon.

Notably, the guild condemned the "cease and desist" notice that was served by the renowned group of companies on some newspapers to block the coverage of a Rafale deal. "The group should withdraw this notice. And if it doesn't, it should be resisted. If needed, we hope the courts will weigh in for the right of journalists to investigate and raise questions," it observed.

An umbrella body of media organisations reminded all media owners that editorial independence is connected to institutional strength and respect and undermining the liberty of media causes a threat to its essence. It urged the owners to not bend knees in front of political pressure or any other forces.

The guild said that both journalists and owners share a parallel interest in resisting pressure and press freedom.

Pressure from owners and politicians

One of the main reasons to issue a statement was the murders of journalists like Gauri Lankesh and Shujaat Bhukhari, and to take action against the resignations of two senior journalists at ABP News Network.

Journalist Punya Prasun Bajpai, who was running the show 'Masterstroke' on ABP as an anchor, had stated that the ABP management had asked him to avoid the name of Prime Minister Narendra Modi or to avoid content that criticises the government policies.

ABP News Managing Editor Milind Khandekar had also stepped down before Bajpai. As employees were asked to either "tailor" or "tone down" their content, they left with no other choices but to resign. Notably, the Guild said that one such case was reported to them formally in writing.

"The Editors Guild of India condemns the manner in which the right to practise free and independent journalism is seen to be undermined by a combination of forces — some media owners' inability to withstand covert or overt pressures from the political establishment and frequent instances of blocking or interference in the transmission of television content that is seen to be critical of the government," it added.

Moreover, the guild said that journalists have a legitimate democratic right to question the government on behalf of citizens of the country. The situation has now become worse as there are only a few opportunities for reporters to ask questions to officials during the events like press conferences.

"Shunning journalists critical of you are unhealthy practices in a democracy, which must be avoided," it said.

The guild further said that it was "pained and agitated" to know about the arrest of Bangladeshi photographer Shahidul Alam. It termed Alam's detention as arbitrary and unreasonable. "The guild stands behind Alam and demands his immediate and unconditional release from detention," the Guild added in its statement.