'Come on Bond, where the hell are you' spits out Ralph Fiennes and there he is, Daniel Craig in his fifth and final outing as 007 in the 25th Bond film No Time to Die. As another official trailer of No Time To Die drops on the net, we take a look at how Daniel Craig dilly-dallied before giving in.

After Spectre, the actor had assured, much to the dismay of Bond fanatics, oops fans, that he'd rather, 'break this glass and slash my wrists,' in response to whether he'd consider doing another Bond movie. Followed by, "I'm over it at the moment. We're done. All I want to do is move on." The Skyfall star further went onto clarify, "If I did another Bond movie, it would only be for the money." Looks like it must have been one pretty long figure.

"I don't even call them Bond Girls. I'm not going to deny it to anybody else. It's just, I can't have a sensible conversation with somebody if we're talking about 'Bond Girls,' said Daniel Craig during one of the promotional interviews for No Time To Die. We wonder why would anybody call them Bond girls when they are 'Bond Women', at times powerful, sometimes helpless, often brainy and always hot.

Never been a shady beach. ?

Halle Berry emerging from the sea in an orange bikini has been one iconic Bond girl introduction etched in the memory of fans. So much so that even 18 years after when the actress dons an orange bikini, she immediately recreates the magic for Bond fans. Cast as an NSA agent Jinx Johnson, she's working on a different tangent of the same case, but the NSA agent so glam that only a Hollywood casting agent can rustle up. 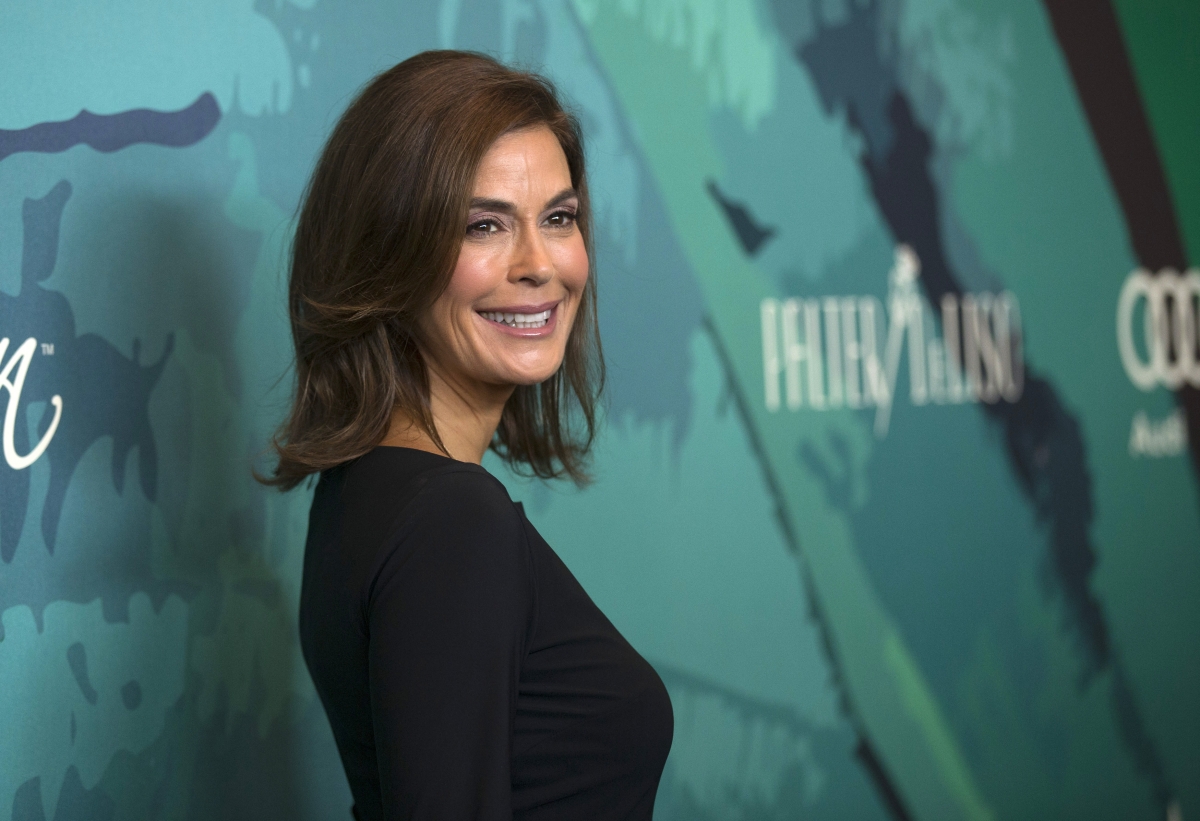 It can be safely said that during his entire tenure as James Bond, Pierce Brosnan was paired with some of the most iconic, well-etched Bond girls the franchise has seen so far.

Teri Hatcher as the short-haired Paris Carver nailed the character of 007's former love interest. Her dark past goes beyond Bond and to how she ended up as the wife of an equally powerful, impossibly bad media baron. Her few scenes went onto prove how small roles can be significant too.

Olga Kurylenko in Quantum of Solace (2008)

Olga Kurylenko as the Camille Montes is yet another character that brings in the best of both worlds. A supermodel playing the part and a script that's been kind to her role. She can seduce, kill, has a troubled past and revenge on her mind. Anyway, a Bolivian agent in a little black dress and a pivotal boat sequence is what makes her the 'complete Bond girl.'

Bond girl dialogue: "You can't put a price on integrity."

Denise Richards in The World Is Not Enough, 1999

Denise Richards in The World is Not Enough (1999)

The critics won't usually hand it over to most of the girls in James Bond's life for a meaty role, memorable dialogues or lots of acting. However, there's no denying the Bond girl being a part of the pivotal plot and Denise Richards as the nuclear physicist Dr. Christmas Jones brings in a lot of grey matter. At least in the script.

Icy, dark characters come naturally to Rosamund Pike. The Gone Girl star was every bit believable as the MI6 agent Miranda Frostin Die Another Day. Who minds a bad girl in a good film?

Rosamund Pike as the British (yet a traitor) who sleeps with Bond and turns him in, is a character that has both depth and shades of grey. A welcome change for the Bond babes.

Bond girl dialogue: "I know all about you. Sex for dinner, death for breakfast."

Talk of maidens emerging from the sea in a bikini with a knife holster no less and say hello to Honey Ryder from Dr No, played by Ursula Andress, whose white bikini scene is the stuff James Bond girls are supposed to be. Today's Bond girls might not recognise or relate to the character of a damsel in distress who needed a lot of rescuing, but when it comes to the hottest Bong girl list, it's isn't complete without this professional shell diver Honey.

Bond girl dialogue: I didn't need to go to school. We had an encyclopaedia. I started at A when I was eight, and now I've reached T. I bet I know a lot more things than you do.

Diana Rigg in On Her Majesty's Secret Service (1969)

If she can make the eternal bachelor James Bond marry her, there much be something to the character. No less to the one playing it. Diana Rigg as Tracy Bond plays much more than the typical Bond girl, who usually don't go beyond short lived romances. She plays the Bond's wife, Tracy Bond. As the plot and the franchise would demand, ofcourse she is gunned down later.

Bond girl dialogue: "Teresa was a Saint. I am known as Tracy."

Annaatthe trailer review: What Rajinikanth, Nayanthara and Siva have on store?

Annaatthe Trailer: Rajinikanth's Show All The Way; Fans Give Thumbs Up

No Shave November and Beard Olympics; what's with men and their whiskers

Manchu Manoj Second Marriage: Here's What the Actor Says About the Wedding Rumour