In a horrific incident, four people have been killed and 14 others injured in four different shootings across the city of Cincinnati, US. All the four shooting occurred within 90 minutes of each other.

Cincinnati Police say though the shootings do not look connected, yet it was a matter of concern and investigation as to "Why" it all happened.

First shooting: In the first shooting around Saturday midnight at Walnut Hills neighborhood, a block away from Harriet Beecher Stowe house, police found three people injured but reported no fatalities from the scene.

Second shooting: In the second shooting, police got the call around 12.15 am and was informed about shooting in the the-Rhine neighbourhood where ten people were shot at. When police reached the location, it found one person dead, and nine others injured. The injured were taken to the hospital where one more person died due to his wounds. Deceased have been identified as 34-year-old Robert Rogers and 30-year-old Jaquiez Grant. 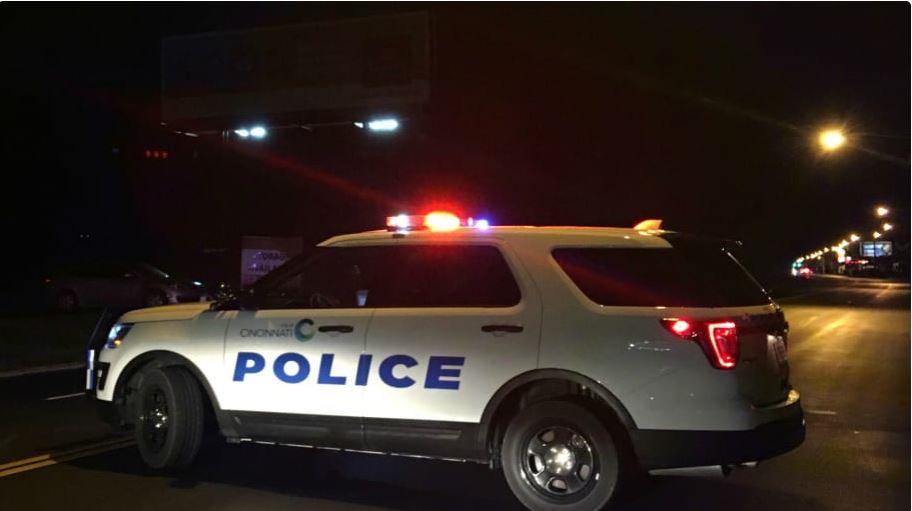 Third Shooting: In the third shooting that occurred just after 12.30 am Sunday, police rushed to the Avondale neighborhood and found four people injured. They all were taken to the Cincinnati University hospital, but 21-year-old Antonio Blair succumbed to the gunshot wounds, AP reported.

Fourth shooting: The fourth shooting took place in the Linn Street in the West End. While the police didn't provide any detail, local news organisations said that one person died in the shooting.

There has been no information about the suspect or suspects as of now.

Cincinnati's police chief later called the level of violence in the city "unacceptable."

"I am calling on all citizens of this great city to say enough is enough! We must not sit by silently and say we can't do anything to end gun violence," Police Chief Eliot Isaac said in a statement, AP reported. "We all have a moral obligation to stop the violence and stop the killing in our communities."

Cincinnati Mayor John Cranley called the shooting "senseless gun violence that ruined lives and will cause immeasurable suffering" at a time the city was facing "unprecedented circumstances and challenges" in fighting crime during the COVID-19 pandemic.

He urged people to avoid gathering at private homes and public places as "Guns are far too prevalent at these gatherings. Please do not attend gatherings because you could end up as an innocent victim," he said in a statement.

'Hello everyone, Technoblade here. If you're watching this, I am dead'; Minecraft YouTuber dies from cancer

"So disturbing, the outcome is Udaipur": SC on Nupur Sharma's plea on clubbing FIRs